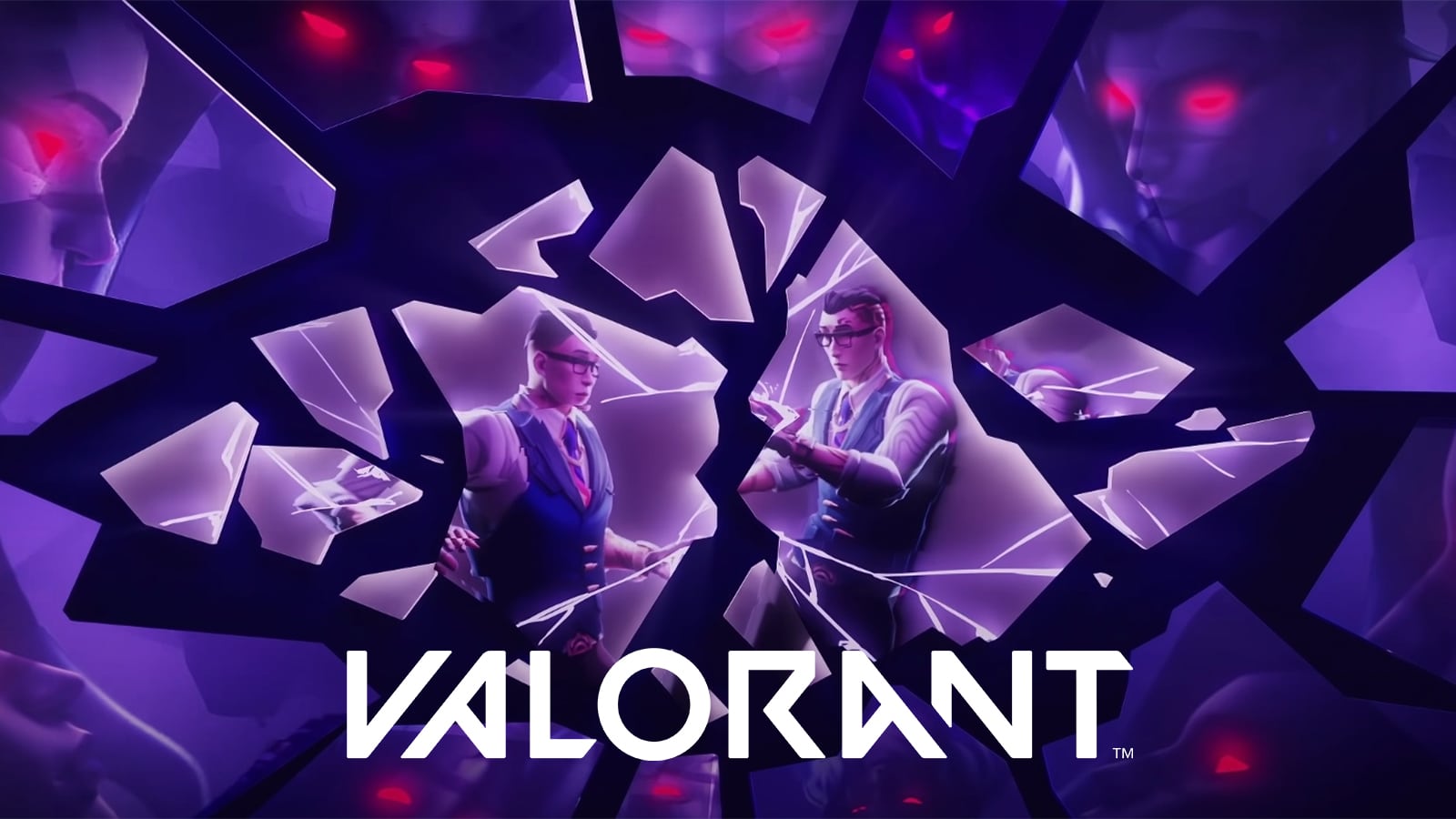 Valorant teasers for the next character have seemingly trickled into the game, and the latest easter egg has players convinced of Agent 21’s Indian nationality.

Riot Games have gone above and beyond to integrate cultures from across the world in its first-person shooter by introducing characters that hail from specific nations. This has led to an extremely diverse cast of Valorant Agents that bring their own flair to the game.

The latest releases like Fade and Neon added to the tradition by spotlighting heroes from Turkey and the Philippines, respectively.

As we look ahead to future Riot drops in Valorant, we can expect this trend to continue. As we get more info about Agent 21, there seems to be some clues already coming to light on what we can expect.

Valorant players found a new ‘email’ inside of the practice Range that has quickly convinced many that an Indian Agent is on its way to the game.

“The keeper of Legion’s new power source has a name: Varun Batra,” the message read. “I ran a trace on his Alpha counterpart. Turns out he’s a REALM operative.”

Valorant players were particularly interested in the name featured in the message, Varun Batra, that hints to what the character may bring to the table.

“Varun Batra?? Indian name lets go!” one person said. Another person connected the dots, identifying the India god of oceans, Varuna, as a possible inspiration for the Agent.

The message goes on to explain REALM’s objective of “recovering historical artifacts from black market trade.” It’s unclear if this is hinting to the upcoming characters identity, but Riot made it a point to name drop a new person in Valorant lore.

In any case, we’ve gotten hints of Agent 21, codenamed Mage, here and there, but this could be the first time we can attach a name to the character.

Until Riot confirms this, it’s best to take it with a grain of salt as we wait and see what new Agent comes to Valorant next.