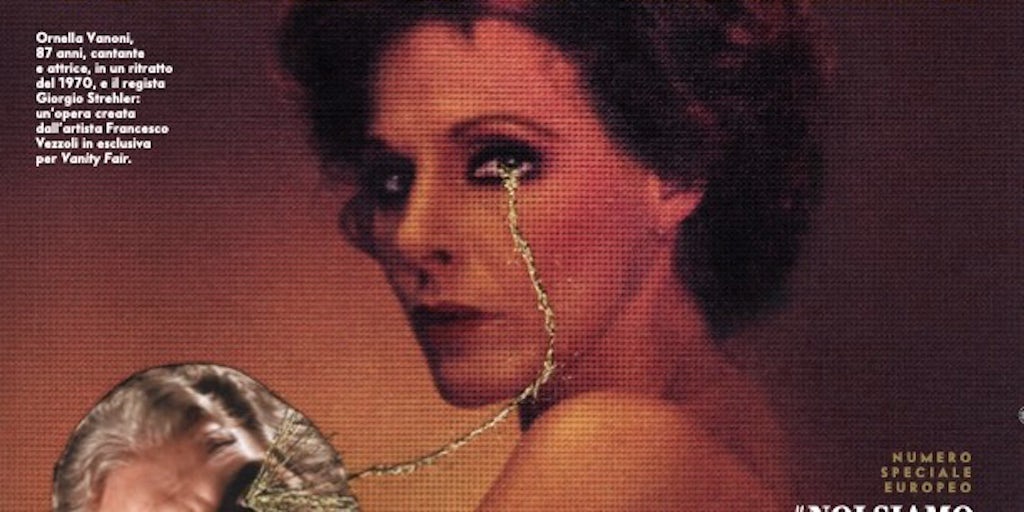 In another example of how Condé Nast’s content has changed now that each publication has single regional and global editors, the Italian, French and Spanish editions of Vanity Fair announced a shared theme for its upcoming editions. The issues and corresponding online content explore the idea of “European memory.” While the covers are different in each market, they all feature portraits by Italian artist Francesco Vezzoli.

Vanity Fair’s head editor in Europe is Simone Marchetti, the editor of the weekly magazine, Vanity Fair Italia, since December 2018. Olivier Bouchara, previously the head of investigations at Vanity Fair France, is that edition’s new head of editorial content, and Alberto Moreno, the editorial director of Vanity Fair Spain since 2017, stayed on as head of content. Vanity Fair’s US editor, Radhika Jones, continues to oversee that edition and its publication in the UK.

Vanity Fair Italia Editor: ‘I Am Not Doing a Magazine, I Am Building a Network’

Fresh to the role, editor-in-chief Simone Marchetti outlines his three-part strategy to update the weekly title for a digital era.