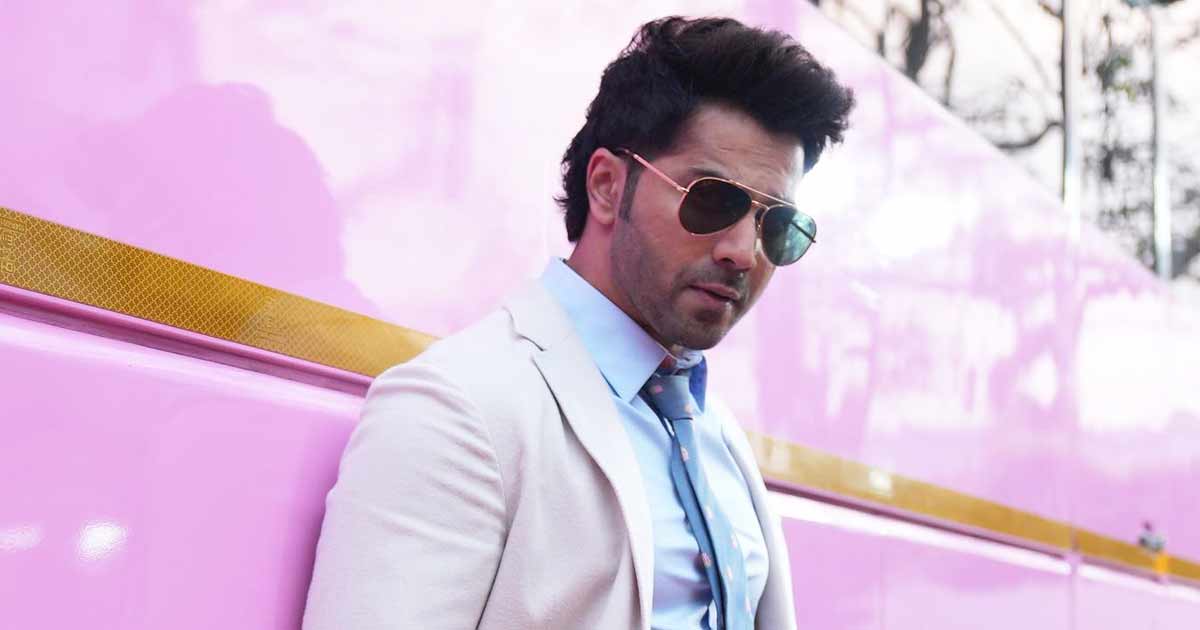 Varun Dhawan, son of David Dhawan has made a name for himself in the film industry with his own potential. And it has been a decade that Varun has been entertaining us with comedy sense, acting skills, dancing moves and his handsome looks. He is quite a charmer. However, even though he has been in this industry for so many years, still he feels Bollywood hasn’t evolved. Scroll below to read what he said.

Varun was recently busy promoting his latest movie Bhediya that released on November 25, 2022. The film features Kriti Sanon, Abhishek Banerjee and others apart from him.

In an interview with India Today, Varun Dhawan talked about Bollywood evolution and said, “I myself am my biggest critic and I am beginning to realize that I am still very competitive and I don’t think the industry has evolved.”

Further Varun Dhawan revealed his biggest fear, and he said its the fear of being insecure. He shared, “My father told me that hits and flops are a part of everyone’s life. He said to move beyond it and don’t tie yourself to the results so much. I have seen in my dad’s career, whenever failure would happen, two days he would be very low and listen to us or my mother, third onwards he will be like ‘mujhe karne do apna kaam’.”

Later, Varun mentioned that its his wife Natasha Dalal who loves to watch dark and thriller movies and she who inspired him to take on Bhediya. As per him, she loved the film. Jokingly Varun Dhawan concluded, “Meri biwi toh khush ho gayi, ab mujhe dusron ki biwion ko khush karna hai.”

Well, have you watched Bhediya yet? What are your thoughts? Let us know!