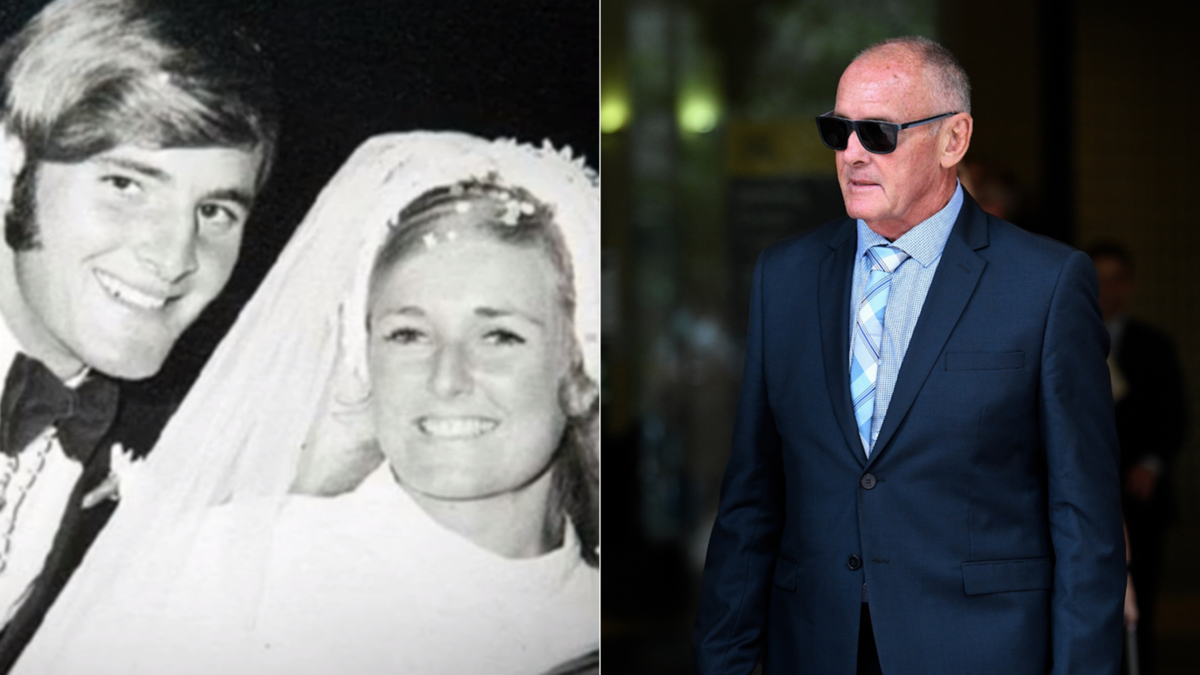 Chris Dawson will either be found guilty of murder or acquitted as a highly anticipated judgment is delivered over the 40-year-old disappearance of his wife Lynette.

WATCH THE VIDEO ABOVE: The schoolgirl lover of Chris Dawson takes the stand in his trial.

Dawson, 74, is accused of murdering his wife and disposing of her body in January 1982, so he could have an unfettered relationship with his then teenage babysitter, known only as JC, and retain assets such as the family home in Bayview, Sydney.

Aged 33, Mrs Dawson vanished without a trace in early 1982 leaving behind her two daughters. Her body has never been found.

According to evidence given at trial, JC moved into the Dawson home within days of the disappearance. She eventually married her former high school teacher in 1984, with the pair separating in 1990.

Inquests in 2001 and 2003 recommended that a “known person” be charged with the murder of Mrs Dawson.

No charges were laid, however, until Dawson was arrested at his Gold Coast home in December 2018.

The former Newtown Jets rugby league player pleaded not guilty to murder and has maintained his wife simply left home and cut contact to start a new life because of his affair.

Crown prosecutors are relying on claims Dawson was violent and abusive towards his partner before she vanished.

JC has also alleged she went with him to hire a “hitman” to get rid of his wife, but that he changed his mind at the time.

Dawson’s legal team has pointed to a myriad of witnesses who claim they saw Mrs Dawson alive and well after January 1982.

They have also blamed The Teacher’s Pet podcast, released by The Australian regarding Mrs Dawson’s disappearance, for contaminating evidence and infecting how witnesses viewed the former high school teacher.

Justice Harrison is due to hand down his verdict from 10am on Tuesday.