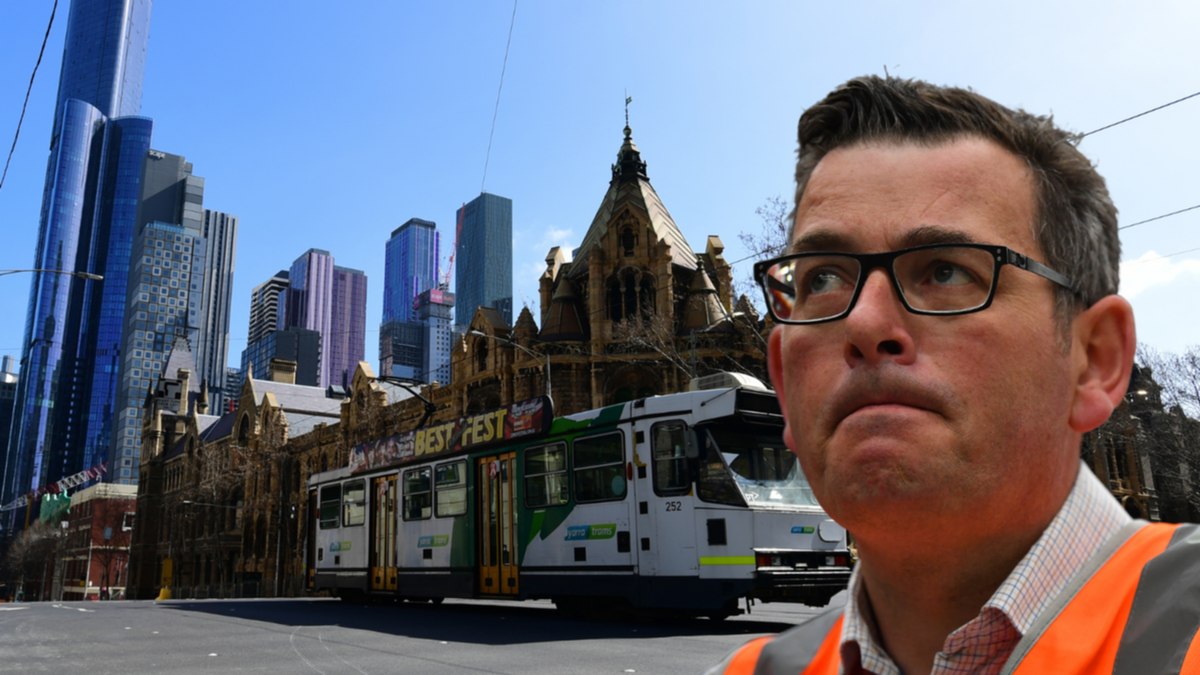 Victoria has reached a major COVID-19 vaccine milestone as cases in the state continue to rise.

On Thursday, the health department confirmed there had been 1254 cases in the 24 hours until midnight.

There were also five COVID-related deaths.

Hospitalisations in the state remain stable at 310 and of those 48 are in ICU and 31 are on a ventilator.

Thursday is the highest daily case increase since Sunday.

“Well done Victoria, fantastic stuff! Victorians have done it tougher than anyone over the past two years and reaching the 90% double dose vaccination milestone is an amazing achievement,” Prime Minister Scott Morrison tweeted.

This vaccine target is four days later than when the Victorian Premier forecast.