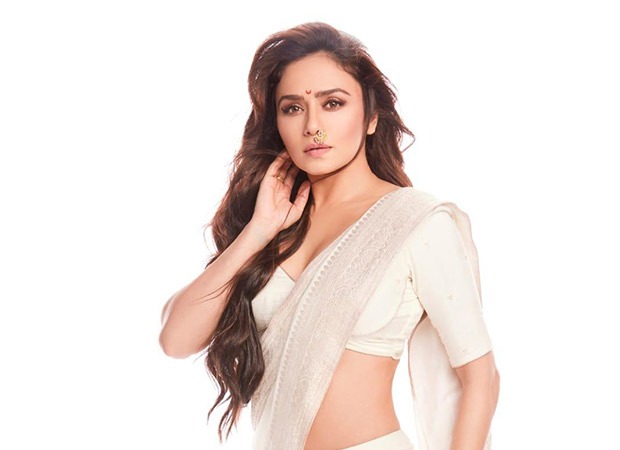 A source confirmed it adding, “Recently, a throwback video of the actress dancing on to the tunes of the song ‘Chandra’ has resurfaced on the internet after the news of her entering Jhalak is doing rounds! In the video all her fans are seen dancing and the diva is seen grooving along with them and giving them company as everyone is seen shaking their leg with her.”

Amruta Khanvilkar has been a part of the Marathi and Hindi industry for quite some time and she has also ventured into OTT recently. On the professional front, the actress is known for starring in films like Raazi, Malang, Satyameva Jayate and has even won the dance reality show Nach Baliye. Now she will be seen competing for the title of the best dance on Colors’ celebrity dance reality show Jhalak Dikkhla Jaa 10.