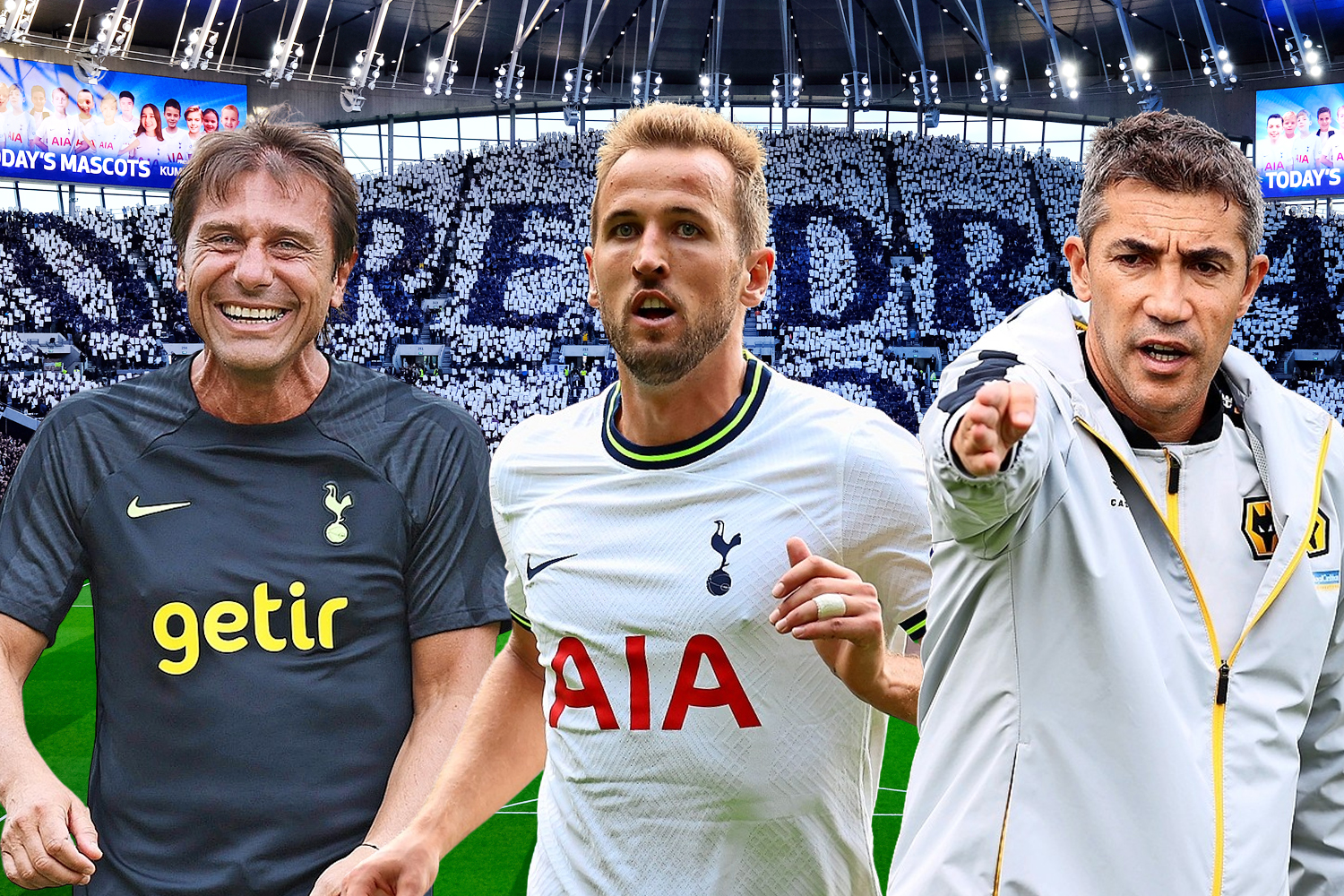 Tottenham will look to extend their unbeaten start to the new season when they play host to Wolves live on talkSPORT today.

Spurs are currently fourth in the table after Harry Kane’s last-gasp equaliser rescued a 2-2 draw away at Chelsea last time out.

Antonio Conte will be keen to keep the momentum up, starting with Wolves, who are 14th having failed to defeat either Leeds or Fulham.

But despite their average start to the season, the Old Gold have won more away games at Tottenham than any other team since they were promoted back to the Premier League in 2018.