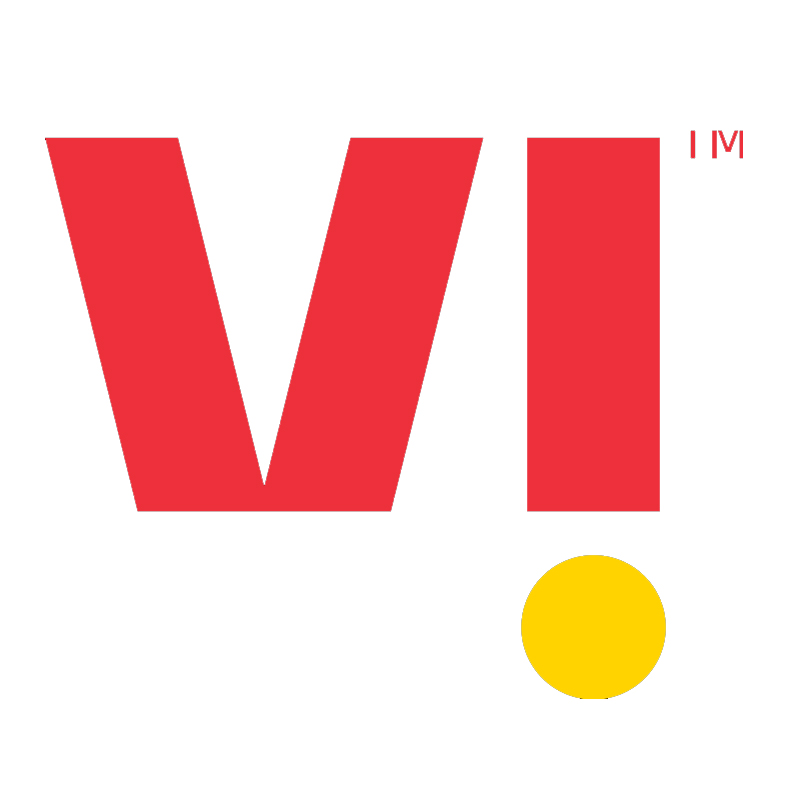 Vodafone Idea’s total gross debt as of 30 June stands at Rs 1,99,080 crore, comprising of deferred spectrum payment obligations of Rs 1,16,600 crore and AGR liability of Rs 67,270 crore that are due to the government, and debt from banks and financial institutions of Rs 15,200 crore.  Cash and cash equivalents were Rs 8600 crore.

The company’s average revenue per user (ARPU) improved to Rs 128 up 3.6 per cent quarter on quarter (QoQ) from Rs 124 in Q4FY22. On a YoY basis, ARPU witnessed strong growth of 23.4 per cent aided by tariff hikes.

Vodafone Idea’s subscriber base declined to 240.4 million as compared to 243.8 million in Q4 FY22, however, its 4G subscriber base continued to grow and with one million customers added in Q1, its 4G base now stands at 119 million.

Vodafone Idea Limited MD and CEO Ravinder Takkar said, “We continue to witness 4G subscriber growth on the back of superior data and voice experience offered by Vi GIGAnet as well as due to our focus on creating differentiated digital experience for our customers.

He further said, “In the recently concluded spectrum auction, we have acquired sufficient spectrum in our key markets to offer superior 5G experience to our customers.”

“We also completed the first tranche of fund raising in the form of preferential equity contribution of ~Rs. 49.4 billion from our promoters, including the incremental infusion of ~Rs. 4.4 billion by Vodafone Group in July 2022. We continue to remain engaged with lenders and investors for further fund raising.”