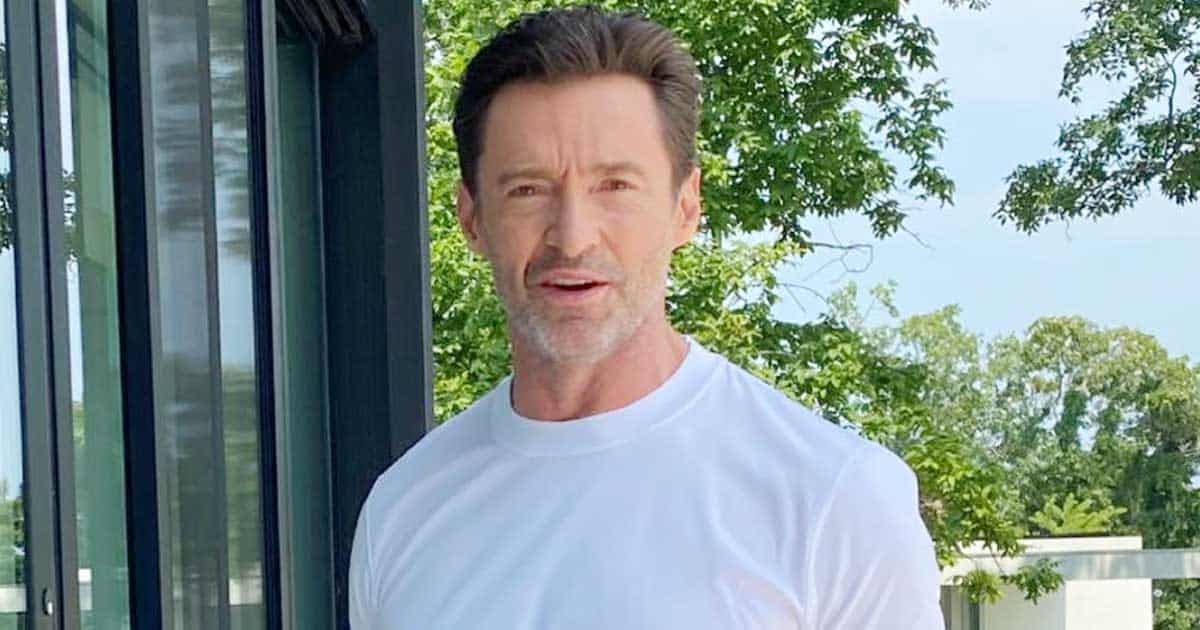 Hugh Jackman never fails to be in the headlines and for all the good reasons most of the time. While the speculations around his return as Wolverine in the Marvel Cinematic Universe is one of the most spoken about topics across, today he is making news for a worrisome thing. The actor has now announced that he has tested positive for COVID-19. He took to his official Twitter handle to share the news and fans are already worried now.

Hugh shared a video on Twitter that had him informing the world that he has contracted the virus that is again taking a bigger shape in many parts of the world. He revealed having mild symptoms and is hoping to get well soon and bounce back to The Winter Garden. Below is everything you should know about the same.

Sharing the video on Twitter, Hugh Jackman in the caption wrote, Just wanted you to hear it from me. I tested positive for covid. Mild symptoms and as soon as I’m cleared … looking forward to getting back to The Winter Garden!” The news left his fans shocked and in worry. The comment section is filled with wishes and prayers for the actor’s speedy recovery.

The video that he shared with the caption has him talking directly to his fans in detail about his diagnosis. Hugh Jackman said, “Hey, good morning, so I just wanted you to hear it from me that I tested positive this morning for COVID. My symptoms are like a cold. I have a scratchy throat and a bit of a runny nose but I’m fine and I’m just gonna do everything I can to get better ASAP and, as soon as I’m cleared, I’ll be back up on stage heading to River City. So, just wanted you to hear it from me. Please, stay safe, be healthy, be kind.”

Just wanted you to hear it from me. I tested positive for covid. Mild symptoms and as soon as I’m cleared … looking forward to getting back to The Winter Garden! @MusicManBway pic.twitter.com/q1oEAzXX02

We pray for Hugh Jackman’s speedy recovery and hope he bounces back to work with Wolverine strength! Stay tuned to Koimoi for more information.

Must Read: Zoe Kravitz On Playing Catwoman In Robert Pattinson’s ‘The Batman’: “We Watched Cats, Lions & How They Fight”