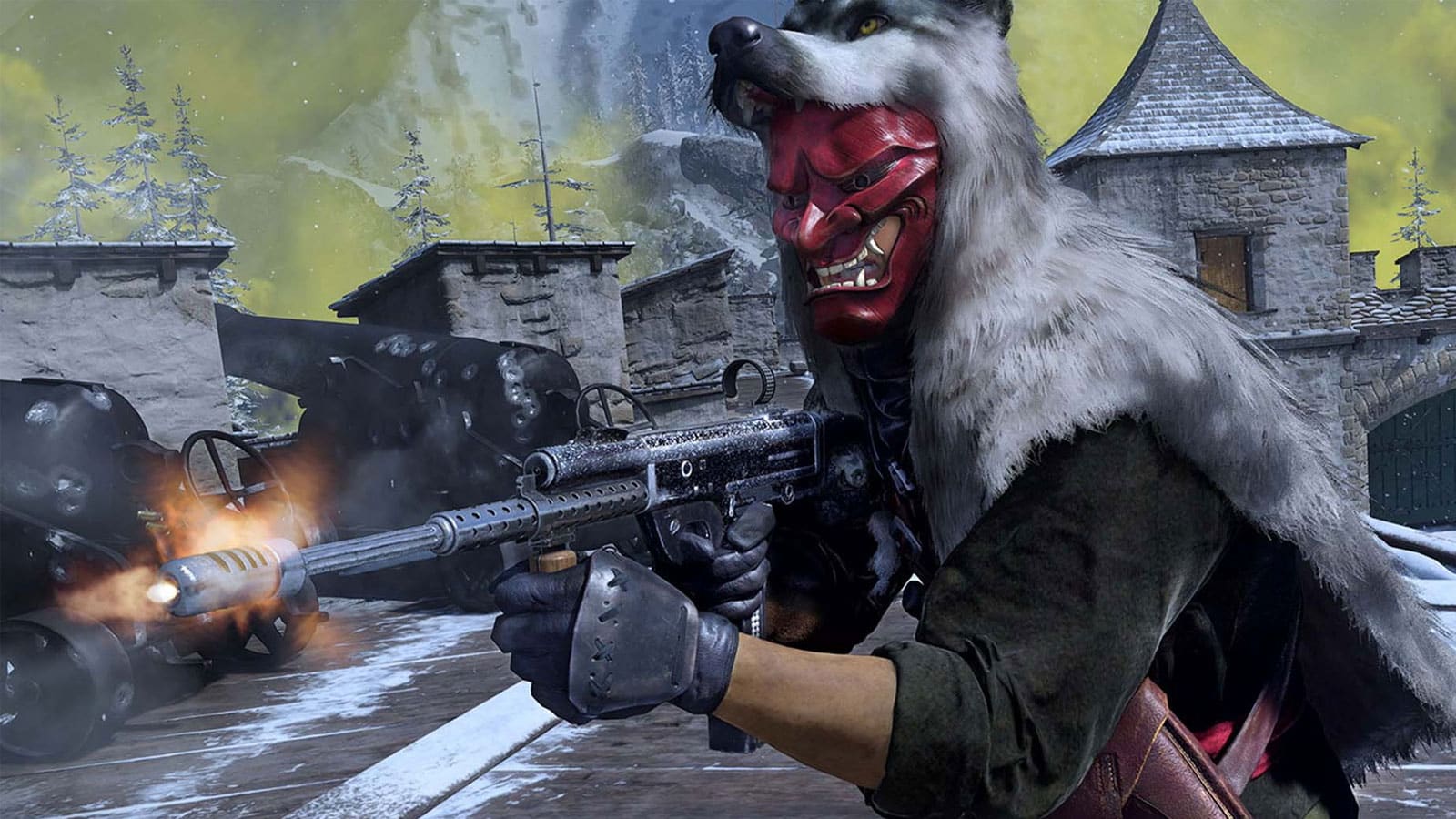 Warzone’s Season 4 Reloaded brought a ton of changes to the game. However, just a few days later, a surprise patch further nerfed a host of weapons. As noted by Raven Software themselves, recent additions to the submachine gun class have been “dominant.”

With the the goal of opening up the short-range meta once again, the devs have had to make necessary changes in the update on August 3, nerfing the Armaguerra 43, Marco 5 and the H4 Blixen.

Fortunately for players, TrueGameData has got your back again, showcasing the best SMG loadout to run with after the nerfs.

Warzone Season 4 Reloaded kicked off on July 27, but a surprise patch followed on August 3 which further nerfed SMGs.

In an August 5 YouTube video, TrueGameData, who’s known by the community for being a weapon stats guru, showcased the best loadouts for the current close-range meta.

Taking that into consideration, TrueGameData ultimately decided that despite its nerfs, the Armaguerra 43 is the best SMG to get the job done. Thats if you’re using the right attachments.

In the video, the Warzone guru gave different options when it comes to the Armaguerra 43. If you’re a fan of low recoil, high strafe speed, then sticking with the loadout shown below is your best best.

However, depending on how you prefer to play, you can swap out attachments to suit your liking, so make adjustments accordingly as you like.

If fast TTK and getting up close to your opponents sounds like your style, then it might be worth switching out the Imerito 550mm barrel for the Botti 315mm.

If you’re a fan of having a good strafe speed, then swapping the underbarrel for the Mark VI Skeletal, the Rear Grip for Taped Grip and the Stock for the Imerito SA Folding will serve you well.

Ultimately, running TGD’s suggested Armaguerra 43 loadout will definitely be worth your time, but take your time and find what suits you best.