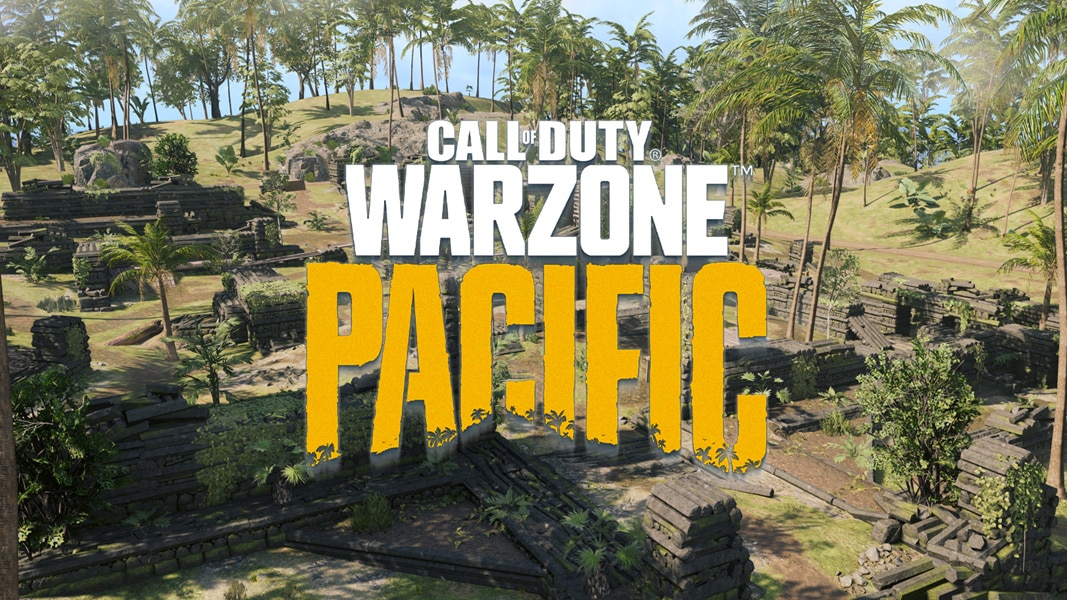 Warzone players have criticized changes made to Caldera’s lighting with Season 5, suggesting Raven devs need to revert the adjustments and move away from the new “horrible” visuals.

There has been a surprising amount of discussion surrounding Caldera’s lighting and visuals since it dropped back in late 2021.

Replacing Verdansk, which itself received some lighting complaints, Caldera’s luscious jungles and sun-soaked rural villages should have been a guaranteed winner.

However, complaints have focussed on the map’s lighting, with some saying the sun is far too bright and players are too hard to discern in the green and brown environment.

While the complaints have fallen away since Caldera dropped, they have returned amid Season 5 lighting changes.

Another asked why Raven “ruin everything”, with a near identical screenshot showing incredibly bright sunlight obscuring the map itself.

A third echoed the feeling, saying: “I’m not the only one that can’t see a single thing with the new lighting on Caldera right… The entire north part of the map is just a haze of white I cannot distinguish or see anything or anyone. Can they fix the lighting or revert it to the previous seasons?”

The number of upvotes on the relevant posts suggested a large portion of the player base concurs but, as of the time of writing, Raven has not responded or signaled any intentions to revert the changes.

They do appear to have made significant changes to Caldera’s visuals, but there is no mention of lighting changes in the Season 5 patch notes.

We could yet see more changes to adjust the lighting in accordance with players’ wishes but, with Warzone 2 quickly closing in, players should be reassured by the new map Infinity Ward are said to be working on.