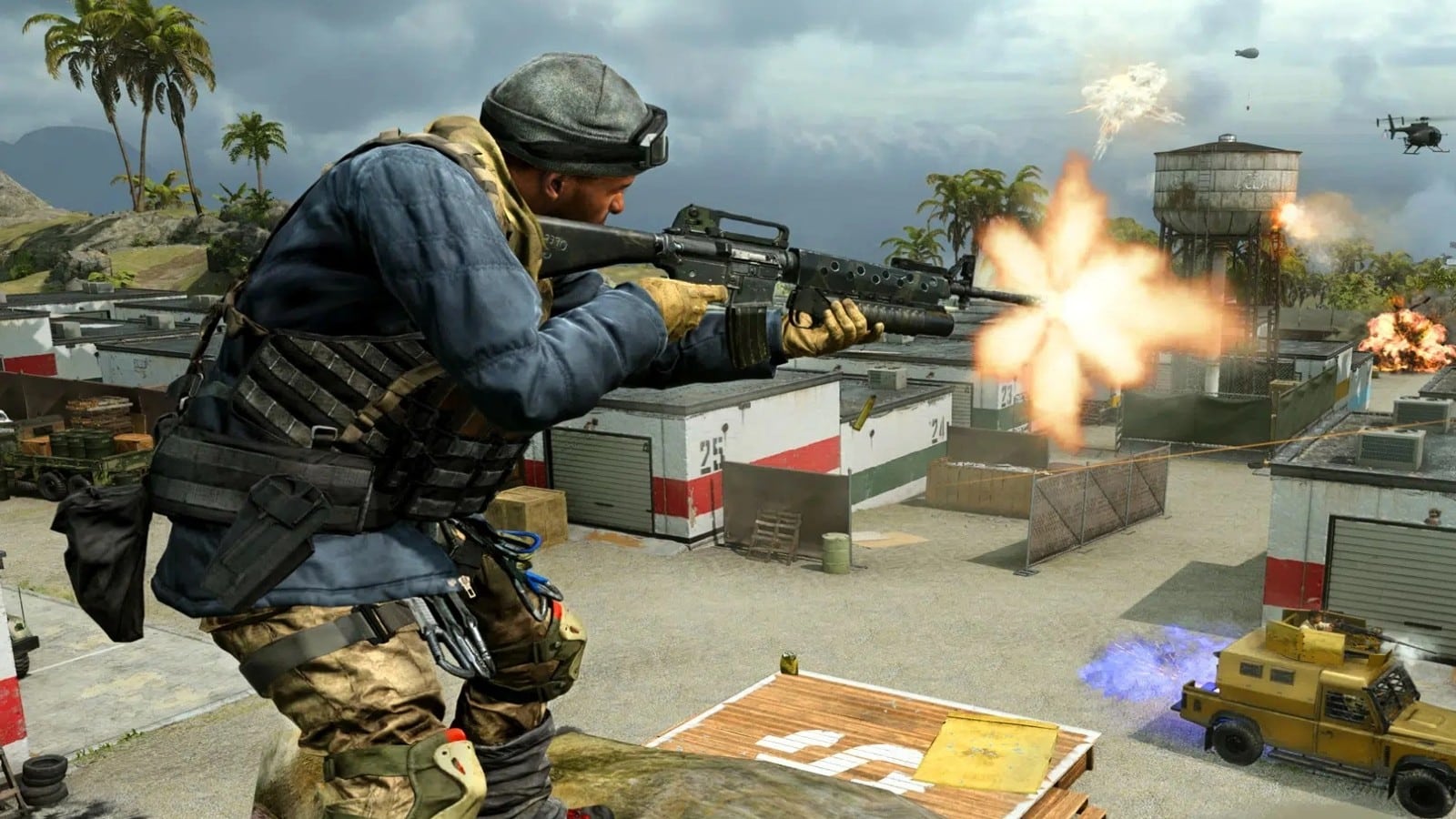 Warzone players have criticized Raven and Activision for the removal of Plunder from the battle royale, calling it “extremely frustrating” and claiming it should be permanent.

Call of Duty’s Warzone, like other battle royales of its size, has benefitted from the inclusion of limited-time-modes (LTMs), that diversify the gameplay on offer.

One of the most prominent LTMs in Warzone has been Plunder, a mode revolving around accumulating cash in the midst of a grand battle.

However, in Season 4 Reloaded, it has again been removed from the game. While we expect to see it back in the near future, fans of the mode have voiced their disappointment and called for it to be made permanent.

Raven have previously said that they’re cautious of having too many LTMs on offer at once, so it’s only normal for certain options to be rotated in and out. With such a dedicated player-base in Plunder though, many players are frustrated.

Redditor eightyfps simply stated that Plunder should be “permanent” in Warzone, saying: “I hate it when I come back home from work thinking about chilling playing Warzone… and Plunder isn’t even in the playlist. There are people who just want to chill and relax. If any dev is reading this PLEASE keep Plunder in playlist.”

There were multiple other posts to that effect, all with hundreds of upvotes.

Another blasted it as “extremely frustrating” and echoed the sentiment that standard BR modes are taken far more seriously by the players playing them. Plunder, though, offers a more casual experience and caters to those looking to play with their feet up.

A third memed the situation, joking that they switch off Warzone if they log on and Plunder isn’t even an option.

It’s certainly a balance the devs have to strike, with too many playlists leading to a confused and split player-base. Plunder though, in the eyes of many, should always make the cut.

Raven have not responded to the criticism but we do expect to see the popular mode back in the rotation in the very near future. Whether it ultimately becomes permanent is another matter.