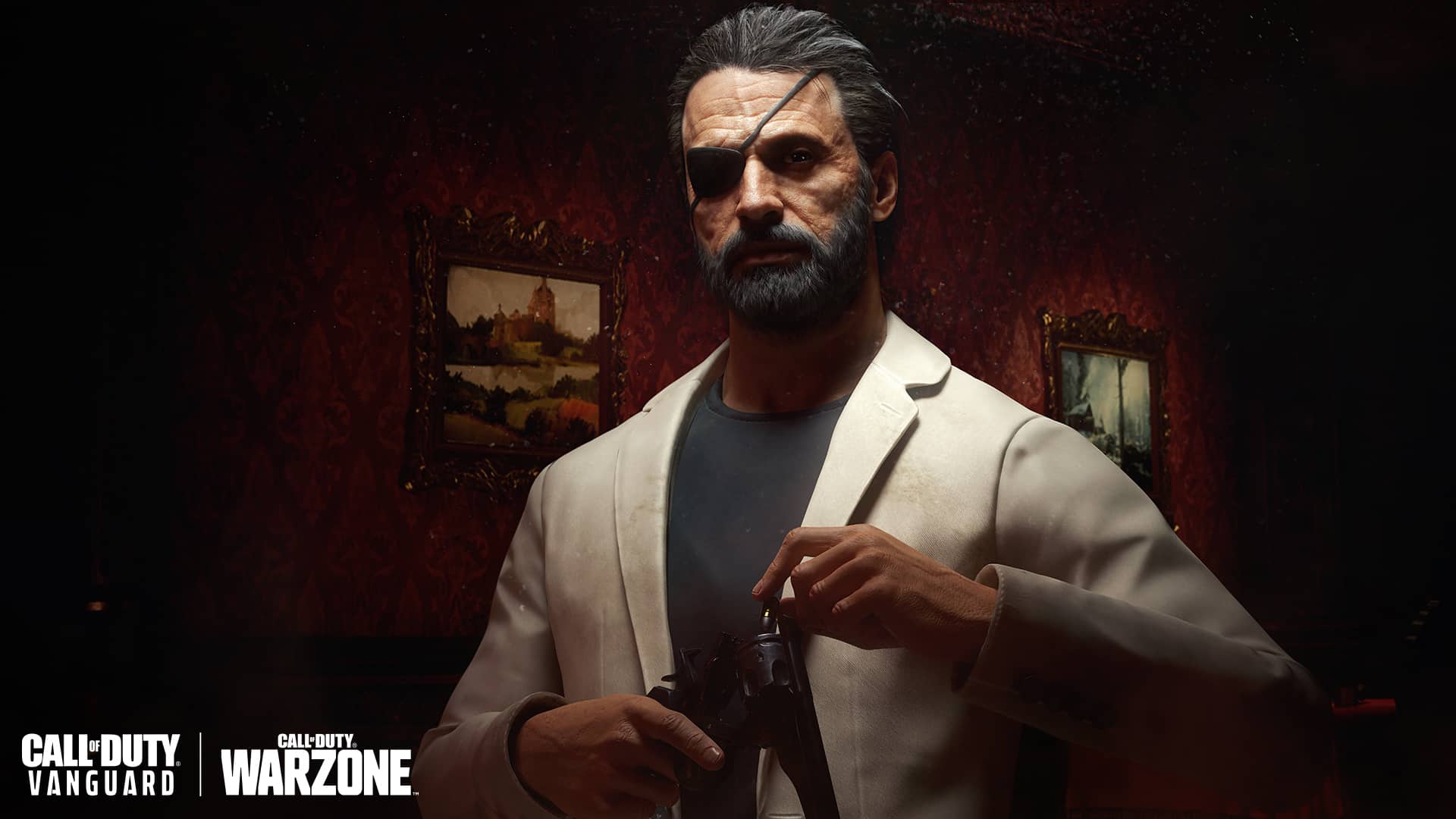 Season 5 marks the end of Warzone and CoD Vanguard and the latest Battle Pass is chock full of must-have items. From a breakdown of the costs to a look at what’s on offer, here’s all there is to know.

Last Stand offers players 100-Tiers of unique rewards for players to grind through.

So before you jump into the game’s update, here’s a complete rundown on all there is to know about the Season 5 Battle Pass in Warzone and Vanguard.

Players have several ways to approach the Season 5 Battle Pass.

First up is the free track, netting players a range of items without spending a dime. Players can access these rewards without ever having to invest real money.

Two premium options are available for those eager to unlock all 100 tiers. For 1,000 CoD Points, roughly the equivalent of $10 USD, players can unlock the premium track starting from Tier 0.

For 2,400 CoD Points, roughly the equivalent of $25 USD, players can unlock the premium track and instantly boost themselves through the first 25 tiers.

Reaching tier 100 grants you 1,300 total CoD Points, meaning you would have enough to buy the next Battle Pass. However, Season 5 is Warzone’s final season, so spend to your heart’s content.

Warzone Season 5 includes five new weapons. The EX1 and RA225 will be included in the Battle Pass and can be earned by just playing through the free track.

Like the Battle Pass weapons that came before them, these guns will unlock at Tier 15 and Tier 31 respectively, with the EX1 leading the way.

One of Warzone Season 5’s new weapons is a blast from the past.

Plenty of Blueprints will arrive later in the season, but we only know six so far.

These are all of the confirmed entries that players will be able to get their hands on during Last Stand’s launch:

The Populist Revolutionary operator skin is a Tier 100 reward.

As with every seasonal update, Season 5 also marks the arrival of new Operators. Raul Menendez headlines an impressive array of memorable CoD figures.

Menendez is the leader of a Nicaraguan terrorist organization, Cordis Die. The iconic character was the primary antagonist of CoD Black Ops 2.

The Black Ops 2 icon takes the seat of honor as this Season’s instant unlock, but the devious villain is also available as an exclusive reward for purchasing the 100 Tier Battle Pass Bundle.

Now that you know what the Season 5 Battle Pass has to offer, it’s time to start your grind toward the elusive Tier 100 rewards.