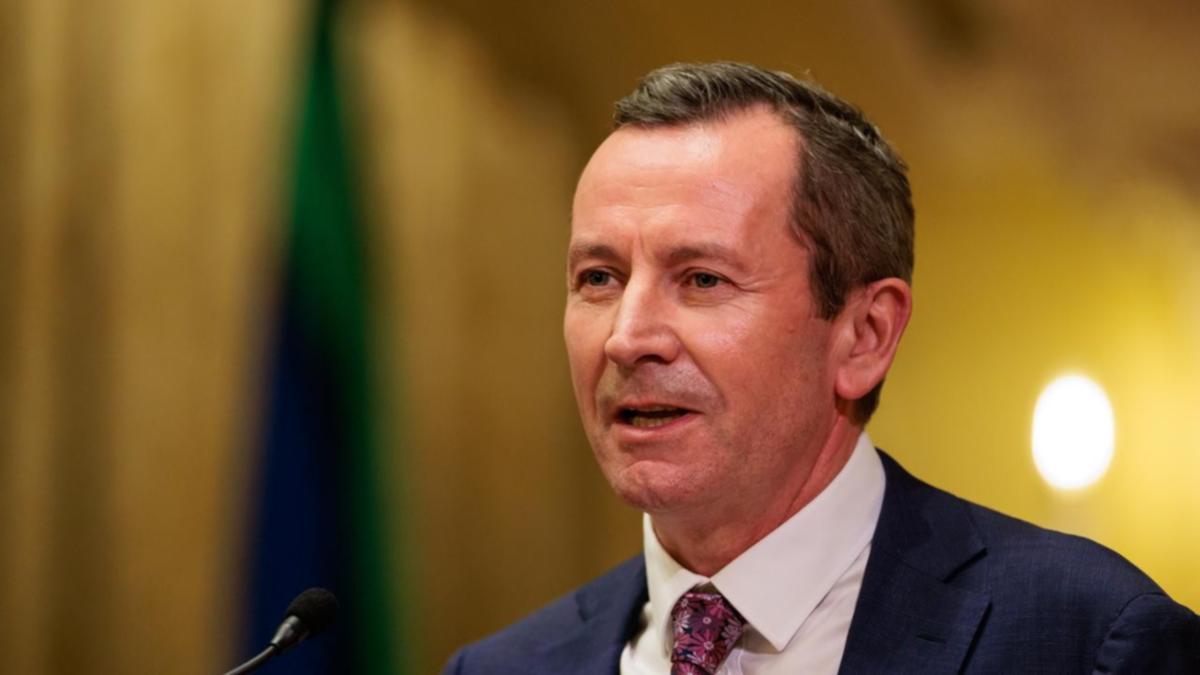 Teachers, nurses, police officers, cleaners and public servants in Western Australia have been offered a six per cent pay rise as a buffer to rising inflation.

The WA government has increased its wage offer for 150,000 public sector workers to three per cent annually over the next two years, up from 2.75 per cent, along with an additional $2500 sign-on bonus.

Premier Mark McGowan said the move was in response to cost-of-living pressures and would cost the state budget an extra $634 million over the next four years.

“This is designed to ensure that there is fairness across the board and the public sector … is properly rewarded in the environment that we are in,” he told reporters on Sunday.

The changes will immediately flow through to workforces that have already accepted the state government’s previous offer, including teachers and public hospital doctors.

Lower paid workers will get a bigger proportional pay increase through the sign-on bonus, with a patient care assistant who earns just over $55,000 a year set to effectively get a 7.5 per cent wage rise over the first year.

Perth’s consumer price index jumped 1.7 per cent in the June quarter, according to Australian Bureau of Statistics data released last week, pushing its annual inflation rate well above the national average to 7.4 per cent.

The McGowan government banked a $5.7 billion surplus in this year’s state budget, which included a one-off $400 electricity credit for every household.

But the premier said the new policy was his final offer, stressing the government cannot afford to match wage increases in the cashed-up private sector.

“We’re never going to be able to compete with the mining industry, no industry can,” he said.

“But a public sector job is a secure job. It’s a good job. It’s one that we want to properly reward and properly ensure that everyone gets a decent pay increase.”

Health workers and other WA public servants were lobbying for a pay rise above 2.75 per cent, with some holding stop-work meetings outside Perth hospitals in recent weeks.

Mr McGowan is hopeful the improved offer will be enough to stop any strike action, saying it’s more generous than those put forward to public sector workers in NSW and Victoria.

“We have provided something that no other state has, which is the across the board sign-on bonus,” he said.