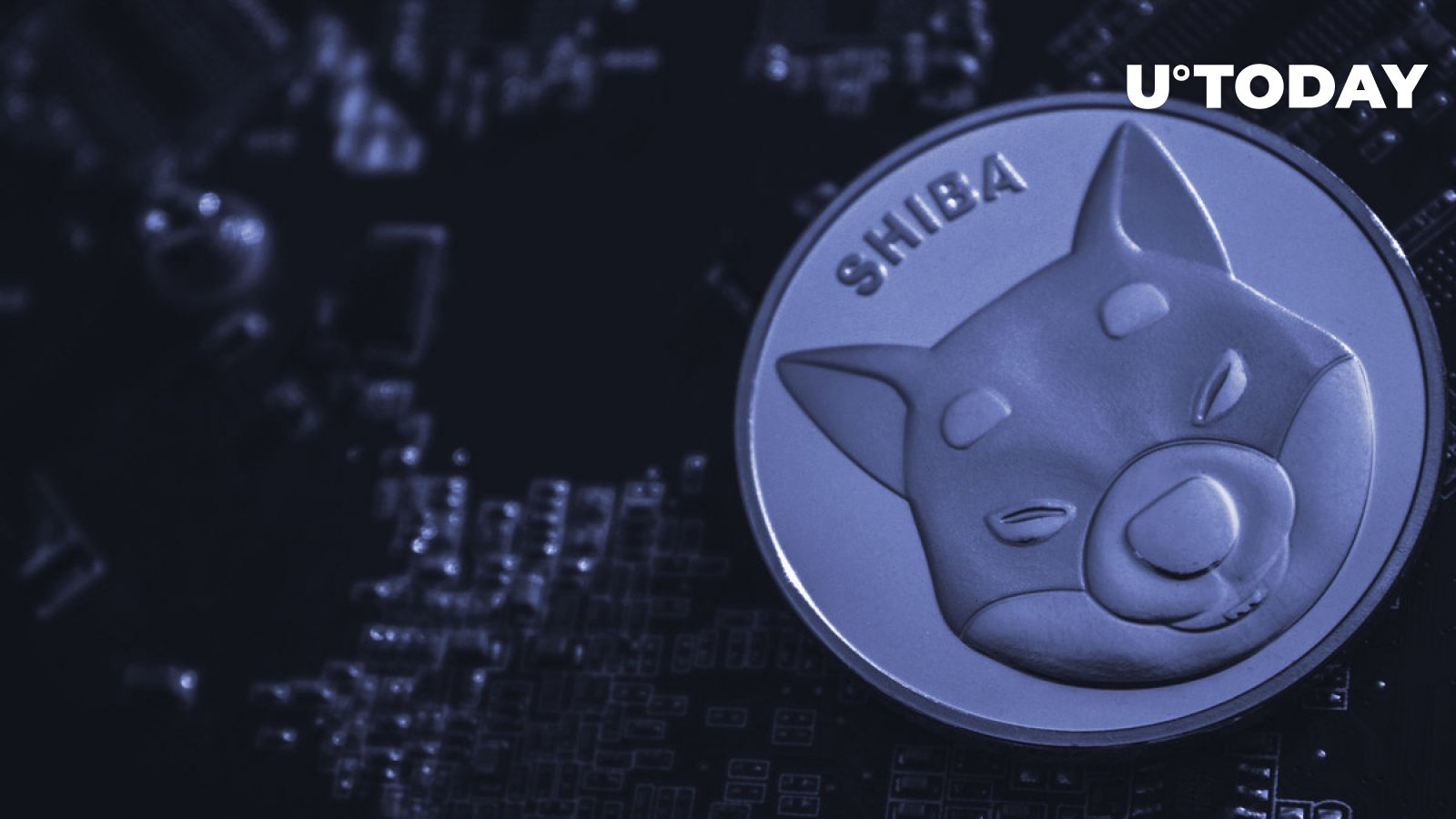 According to WhaleStats tracker of largest wallets on Ethereum and a few other top blockchains, has reported that the amount of SHIB held by top 100 investors has plummeted below the level of $70 million.

Despite that, the Shiba Inu army has reached yet another milestone as the number of SHIB holders has expanded significantly.

Last week, the amount of Shiba Inu owned by those wallets varied between $86 – $82 million. Now, they have continued dumping the second biggest meme coin as its price keeps declining.

New milestone for the SHIB army

Still, despite this, the SHIB army has set another milestone over the past four days. The amount of holders of this meme coin has jumped by slightly over 6,000 since the weekend. Now, it constitutes 1,282,333 compared to 1,276,281 observed on Saturday.

Earlier today, CoinMarketCap spread the word about the trading volume of Shiba Inu skyrocketing by 7,449,053 percent. The possible reason for this was the movement of large amounts of SHIB by whales.

U.Today reported that yesterday slightly more than one trillion SHIB was moved in just several chunks.