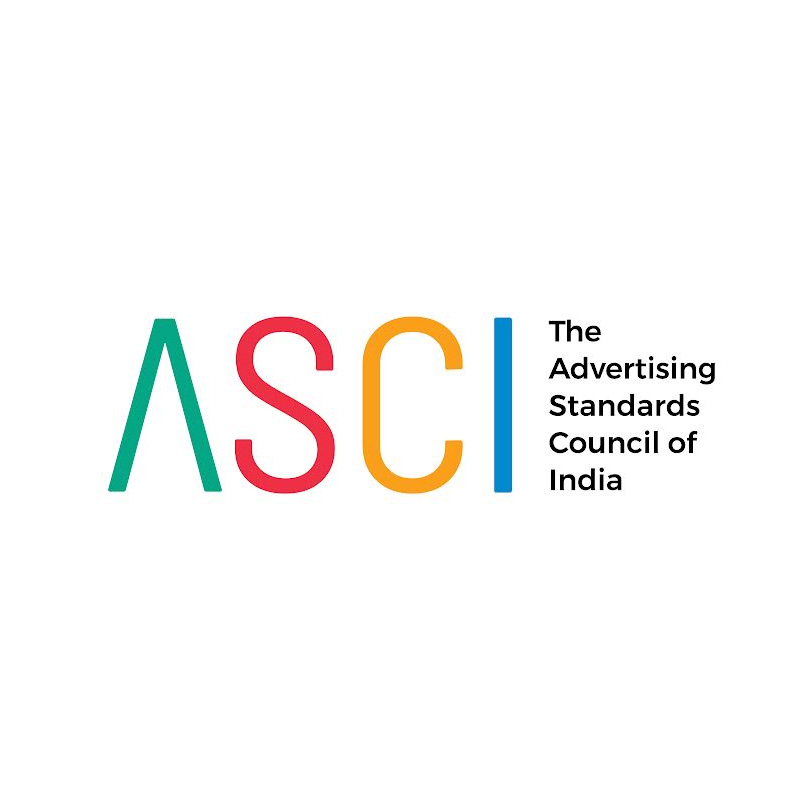 Mumbai: In recent times, several advertisements have faced controversy with various individuals or groups objecting to them. There is also a growing trend of ads and brands getting trolled on social media when people take offense to a particular message or depiction. Given the sensitivity of our times, the advertising industry has had its work sharply cut out.

The Advertising Standards Council of India (Asci) undertook a deep dive to identify trends in such complaints and came out with some interesting findings and insights on ‘What India Takes Offence To’- a report based on 1,759 complaints against 488 advertisements over the past three years. The ads covered include those that may not necessarily be in violation of Asci codes, but nevertheless offended people/ groups. The report that seeks to deconstruct, not only the messaging that was found objectionable, but also the articulation of the complaint along with the desired action asked for, uncovered six major triggers.

‘Socially undesirable depictions for commercial gains’. For example, ads that promote stereotypes such as fair skin, certain body shapes, or ads that create undue pressure on parents and kids in the field of education. ‘Inappropriate for children’ which included ads, mostly viewed at prime-time, that seemingly provoked children’s interest in ‘adult life’, particularly in the idea of sexuality and physical intimacy were also considered problematic. ‘Ads where people seemingly crossed cultural boundaries’ which included ads that showed intergenerational dynamics in non-traditional ways were also frowned upon by some people. ‘Advertising mocking men’ or where men were depicted in a negative or poor light, even in humorous or introspective ways, were considered offensive by some.

‘Hurting religious sentiments’ or ads portraying mixed religious narratives, depictions of new interpretations of traditions or the use of religious and cultural motifs in a humorous manner became a major trigger point. Complainants questioned the intent of the ads and felt the need to guard against ‘conspiracies’. Even ‘Depicting unpleasant realities’ or ads wherein everyday realities were depicted in an in-your-face manner, triggered complaints from consumers who preferred a more sheltered and ‘civilised’ version of realities. Showcasing death, raw meat or blood tended to raise the hackles of these complainants.

The report noted that while in some cases, the offence is genuine and justified, in others it is observed that “some people seem to be intent on assigning a devious agenda to a particular ad where none actually exists.” It also stresses that, “Not all ads that are complained against may need modifications as per the discussions and recommendation of the CCC.” In fact, in some of the cases given in the report, the advertiser did not have to make a change, because the CCC, taking all things into consideration, did not find the ads to be in violation of the Asci code.

The objective of the report is to provide a pulse on consumer sentiment to different stakeholders. The study gets to the heart of the complaints and the complainants to reveal the underlying issues in advertising that bother Indian consumers and citizens. For brands, the report offers insights that may help in more sensitized creative development.

The report concludes by emphasising that “mature discussions between stakeholders, seeking remedies through a neutral forum such as Asci are perhaps the best way to navigate these complex waters in what are fairly polarised times.” “Being in direct touch with the complainants gives Asci a unique vantage point to understand what people find offensive in advertising. We are sharing these insights with our stakeholders to help advertisers plan campaigns better and be more cognizant of consumer sentiment,” said Asci secretary-general Manisha Kapoor.

Asci chairman Subhash Kamath added “At ASCI, we believe our role is not just to police the narrative but to also constantly add value to the industry by guiding our members towards more responsible advertising. These kinds of reports, along with initiatives like our ‘Advertising Advice’ service will help the industry a lot in that direction.”

The report makes observations that could help advertisers plan campaigns better, even as it makes note that there would also be instances of brands deciding to stand firmly behind their advertising, particularly when it represents the core of their philosophy.

The Advertising Advice is a paid-for service that helps advertisers and brands identify whether an advertisement potentially violates any Asci guidelines. A panel of technical experts from the relevant field helps the advertiser examine their claim and the evidence for technical claim support.