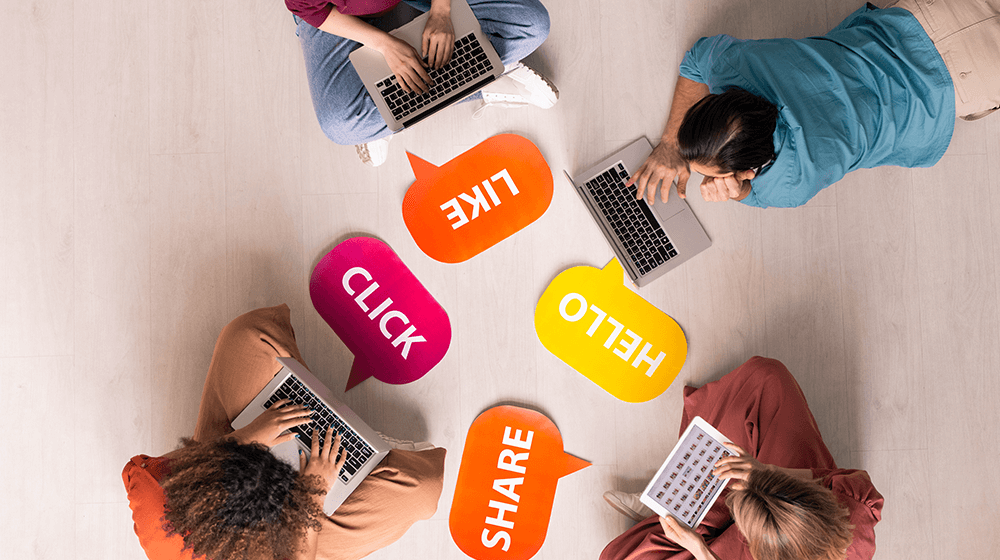 Social engineering attacks refer to a wide range of tactics that rely on human error rather than vulnerabilities in systems. Hackers employ social engineering to trick users into getting money, collecting sensitive information, or installing malware on their computer systems.

In this article, we will explore critical types of social engineering attacks and how you can prevent them. Let’s dive in:

Humans are the weakest link in cybersecurity. It often requires time, talent, and high-tech resources to find a vulnerability in systems and exploit it. But human hacking is a lot easier than that.

There is no surprise that 95% of cybersecurity issues are traced to human error. Hackers or threat actors take advantage of human behavior and natural tendencies to trick them into gathering sensitive information, obtaining money, or installing malicious software.

There are four predictable phases of most social engineering attacks:

In fact, social engineering, according to ISACA’s State of Cybersecurity Report, is the leading method of cyberattacks.

Social Engineering Techniques to be Aware Of

Baiting attacks exploit humans’ greed, curiosity, and fear. In such an attack, hackers create enticing bait for the target to take it. As the victim goes for the bait, their computer system gets infected.

In a physical batting attack, a hacker would leave physical media (like an infected pen drive or CD) on the company’s premises to be discovered by its employees. The media would have names like the Employee Bonus Scheme or something like that. Once any employee plays this infected media on their system, it will infect the system. And through the internal network, it can infect other systems as well.

Cybercriminals can create a fake website having a malicious link to download a popular TV series or a movie for free. When someone clicks on such a link, it can install malware on their system.

Hackers abuse trust and manipulate human behavior in quid pro quo attacks. A hacker will reach out to random people and convey that they are offering a solution to a tech problem. If someone having the same tech problem responds, the hacker will tell a few steps to solve the problem. And in those steps, the hacker can infect the system.

A phishing attack is a counterfeit email, text message, or any other kind of communication, which appears to be coming from legitimate companies. The message often has a deal or offer that is too good to be true to lure users.

Hackers create a fake landing page that resembles a legitimate site. Then, they send a message having a great offer to users.

When a user or targeted employee takes the suggested action or downloads the attachment, the hacker collects sensitive data, or malicious code gets installed on the victim’s computer, affecting the system.

According to a CISCO report, 86% of companies reported having an employee trying to connect to a phishing website. The report also stated that phishing attacks accounted for 90% of data breaches.

Educating your employees about how to spot phishing websites and installing an anti-phishing tool to filter phishing emails can effectively prevent phishing attacks.

Spear phishing is a phishing attack that targets a specific person, particular user, or company. A spear-phishing attack often includes information that can arouse a target’s interest.

In pretexting scams, threat actors create a pretext or scenario to trick people into getting personally identifiable information, credit card information, or any other information that can be used for fraudulent acts like a data breach or identity theft. Criminals often impersonate authorities, insurance investigators, banks, or institutions to conduct pretexting scams.

An effective way to prevent pretext scams is to verify requests for confidential information by reaching out to the source through alternative means.

In a tailgating attack, an unauthorized person without legitimate access follows an authorized individual into a restricted area like employee workstations, server room, etc.

For example, a threat actor holding a big box in both hands reaches your company’s entry gate. An employee opens the door using their access card without realizing that their good heart caused an unauthorized entry.

What is the Most Common Way Social Engineers Gain Access?

Phishing is the most common way social engineers employ to trick users into clicking malicious links or visiting malicious websites to spread malware.

How Can You Protect Yourself from Social Engineering?

The following are some proven tactics for preventing social engineering attacks:

Make sure you train your employees to:

Cybersecurity in your business depends significantly on authentication methods your employees and vendors use.

To strengthen security, you should enforce multi-factor authentication. It is an effective way to allow access to legitimate users and keep cyber criminals away.

Leading antivirus and antimalware software can help prevent malware from coming through emails. Also, a good tool can warn your employees when they stumble upon a malicious site.