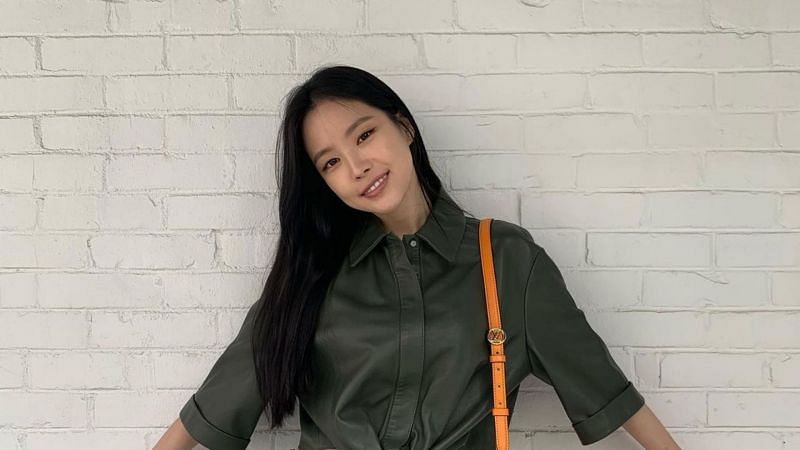 YG Entertainment – known for K-pop groups such as Big Bang, Sechs Kies, Blackpink, and more – told South Korean media that they had signed an exclusive contract with Naeun. The company said that Naeun would face:

“An important period in which she is making a new start as an actress.”

Naeun will be looking to start her acting career with YG Entertainment while continuing as a K-pop idol singer with Apink.

What is Son Naeun’s net worth?

Naeun made her debut as part of Apink in February 2011. While she was predominantly an idol singer, she also had roles in various television dramas such as “The Great Seer,” “Second 20s,” “Cinderella with Four Knights,” and “Dinner Mate.” She has also appeared in music videos for the K-pop boy group Beast (now HIGHLIGHT) in “Breath” and “Beautiful.”

She is set to make her debut as a YG Entertainment actress in the upcoming drama, “No Longer Human,” which is also set to star Ryu Joon Yeol, Jo Eun Ji, Kim Hyo Jin, Jeon Do Yeon, and Park Byung Eun.

Through her work as an Apink member, the singer has signed several endorsements with brands such as Adidas Korea. With all her work in singing, acting, and modeling, Naeun’s net worth is estimated to be between $1 million and $5 million, according to CelebsAgeWiki.

Will Naeun continue with Apink?

While Naeun did not renew her contract with Play M Entertainment, the agency clarified that Naeun would still be a part of Apink and continue promoting the group, “both together and separately.”

“We respect Son Naeun’s decision, and we will genuinely support her new future ahead. We express our gratitude to Son Naeun who has stayed with the company for a long time.”