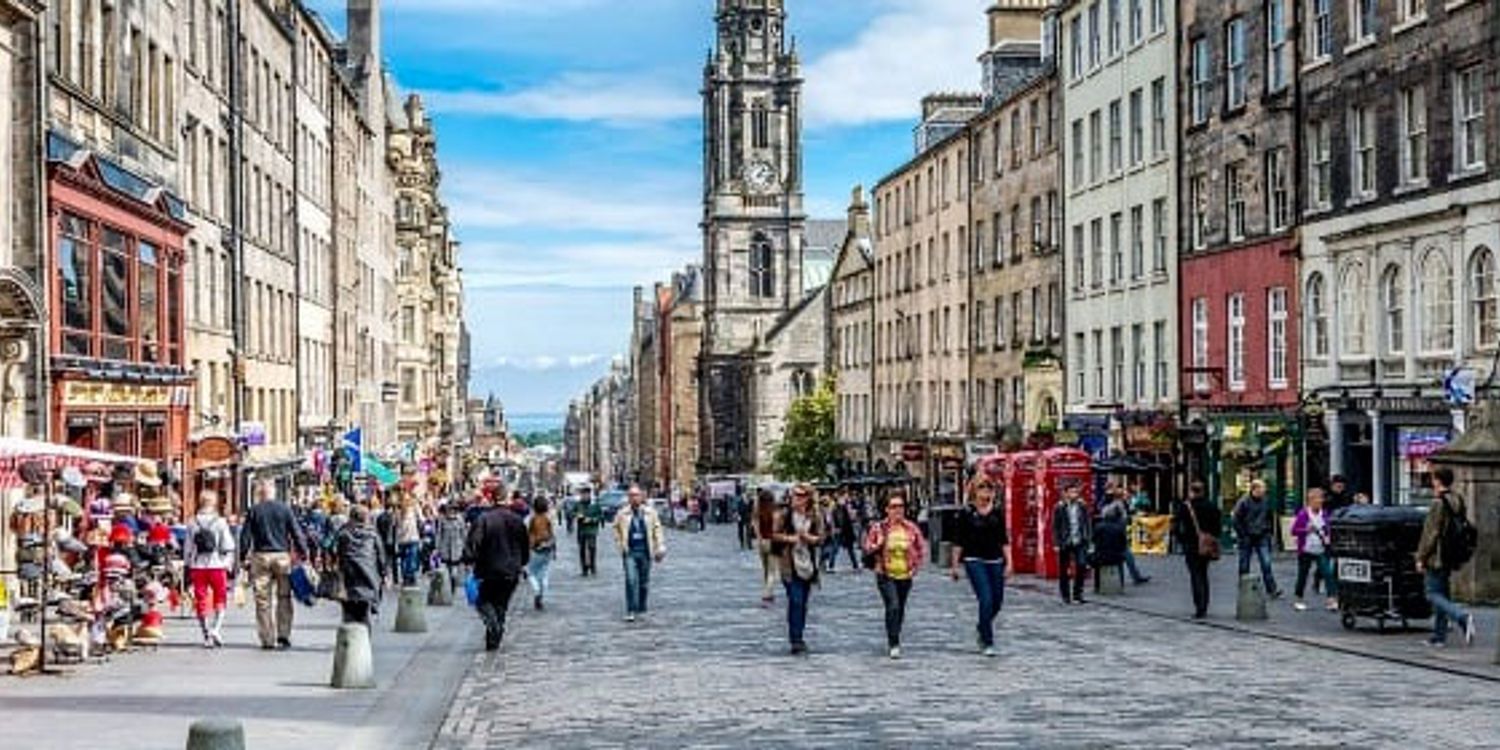 The retail sector is calling on the next Prime Minister to overhaul business rates – the tax companies pay on their properties based on their rental value. But what does this mean for shoppers?

We might be hearing a lot more about business rates in the coming weeks, as Conservative party leadership candidates Rishi Sunak and Liz Truss share their visions for the country.

Retailers have long called for reform to the tax that they see as unfair and expensive. The question for customers, though, is whether this would mean anything for them.

Here, Which? takes a look at how business rates work, the changes firms are asking for, and how it all affects your day-to-day experience on the high street.

What are business rates?

Pubs, shops, restaurants and other businesses pay business rates on the physical storefronts they use.

They’re set based on a property’s ‘rateable value’ (determined by the Valuation Office Agency)– aka its rental value – and calculated based on a multiplier (set by the government).

It would need to multiply that by 51.2p (the standard multiplier) or 49.9p (small business multiplier) to figure out the business rate.

This would come to £26,112 if it had to use the standard multiplier or £25,449 if it qualified for the small business multiplier.

If a property’s rateable value is less than £15,000 it may be able to get business rates relief.

What’s next for business rates?

As we know, property values change every year – sometimes dramatically. But rateable values are based on the rental market on 1 April 2015. That’s over seven years ago.

So a business might be paying much more, or much less, in rent by now, but its business rates will have remained the same.

One of the outcomes of the government’s business rates review was a commitment to more frequent revaluations.

Valuations will be updated next year on 1 April 2023, but even then they’ll be based on the rental market from 2021.

If a property is found to have changed in value, its business rates won’t automatically change in turn. Instead, they will gradually rise or fall in line thanks to something called transitional relief.

What is transitional relief?

It’s the gradual fall that the sector is currently taking issue with. It’s called ‘downwards phasing’, and Helen Dickinson, chief executive of trade body the British Retail Consortium (BRC), has argued that it effectively leads to firms in poorer parts of the country subsidising those in richer areas.

BRC director of business and regulation Tom Ironside said: ‘Transitional relief is a flawed system that could cost retailers over £1bn during the next three years, leaving them with no choice but to close those shops which are most impacted by artificially inflated rates bills.’

What do business rates mean for high streets?

There are two key ways business rates are impacting retailers, at least according to the BRC.

The first is store closures. A 2021 survey of BRC members, including 40 major retailers, found that four out of five retailers (83%) were likely or certain to close stores unless the government reduced business rates.

The same survey found that business rates had a ‘material impact’ on two thirds (67%) of store closures in the past two years.

So although it might seem quite technical or behind-the-scenes, business rates could be having a very real impact on the high street you see when you head into town.

You might find a lack of choice in your town, making it harder to shop around for low prices, and forcing you to shop online for certain goods.

Retailers also say business rates are a contributing factor to the retail price inflation we’ve seen throughout the cost of living crisis.

While they don’t directly contribute to prices in the way that VAT does, they may be indirectly having an effect. Shops have raised prices thanks to a combination of factors, including supply chain costs, labour shortages and administrative burdens. So while business rates alone can’t be blamed, they are part of the overall cost pressures on retailers that have led them to increase prices.

The government has just closed a consultation into business rates transitional arrangements. We’ll have to wait and see whether it implements the changes the BRC wants, and whether any changes do lead to more, or fewer, store closures.