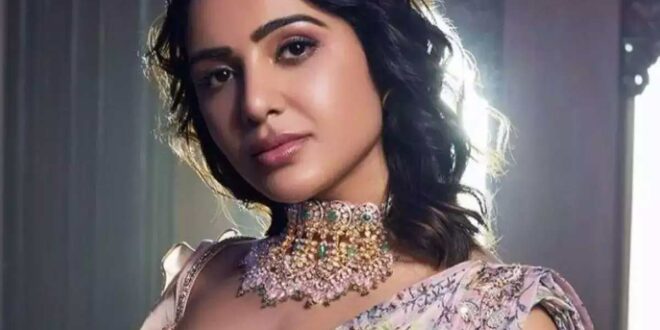 Recently it has come out that queen bee Samantha’s Bollywood debut almost got confirmed. It was supposed to be the first-ever production venture of hot siren Taapsee Pannu, but then, it looks like nothing such is happening.

And that brings to the question of why is Sam’s Hindi debut getting delayed and what’s wrong with all the plans she has made so far.

In the last couple of days, Taapsee’s Outsider Films announced two films in her production house but none of them feature Samantha in the lead.

It is now coming out that the top South actress hasn’t signed any signed Bollywood movie so far, as she is not satisfied with the content that is being offered to her. So what is Samantha really looking for?

Reports are coming out that Samantha is not looking at art-house films or roles that will involve her character doing the preachy stuff.

She’s said to be looking forward to doing some commercial films opposite big stars such that her market will become super big in Bollywood like it is happening in the case of Deepika Padukone. And the spicy Ye Maya Chesave beauty is even game for bikini treats and onscreen kissing they say.