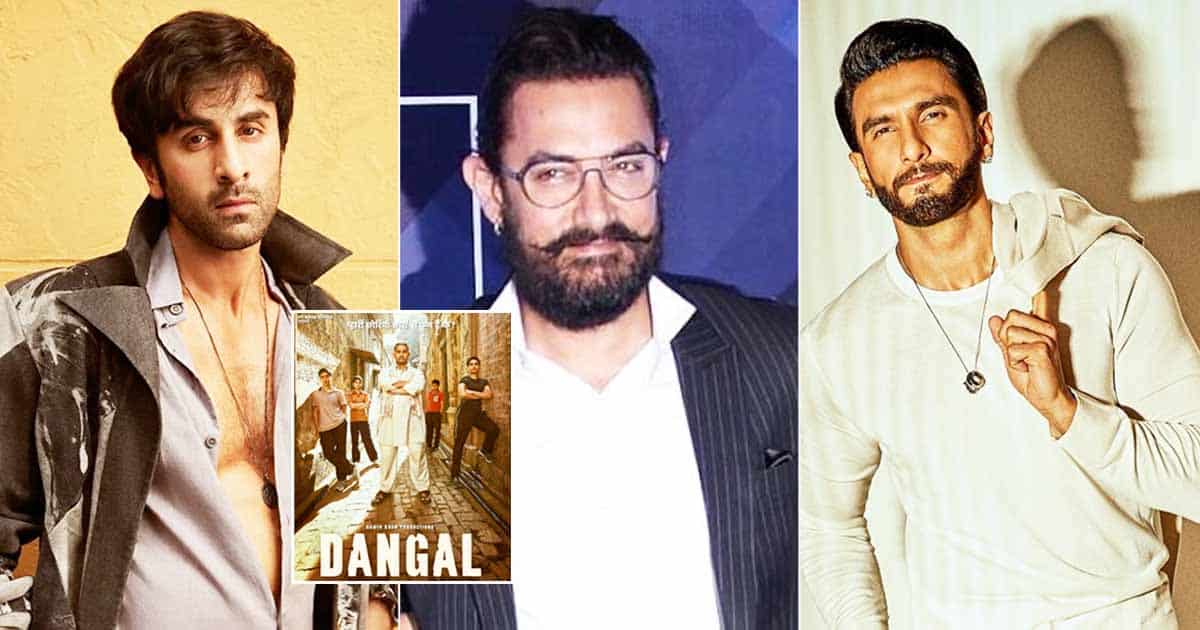 Bollywood superstar Aamir Khan is one of the influential actors in the Indian film industry. Over three decades, he has given several blockbusters and is the recipient of several awards including nine Filmfare Awards, four National Film Awards, and an AACTA Award. He is also awarded the prestigious Padma Shri in 2003 and the Padma Bhushan in 2010 for his contribution to cinema.

Needless to say, he is one of the most successful actors in Bollywood. However, not many know that the actor has death anxiety or fear of death. He even once confessed to having death anxiety while shooting for his films. Scroll down to know more.

Back in 2017, during the promotion of his film Dangal, Aamir Khan candidly spoke about his fear of death also referred to as thanatophobia. As per ETimes report, the superstar admitted having the peculiar tendency of fearing death while he’s shooting for a film.

Laal Singh Chaddha actor even made a note specifying the do’s and dont’s if anything happens to him. This way he could prevent any kind of disruptions in the shooting process.

While shooting for ‘Dangal’, Aamir Khan had a 5-month break between his schedules. At this time, he told director Niteish Tiwari should anything happen to him, all the shooting process will be conducted as planned and that the director would just have to find a person to play the character of young Mahavir Singh Phogat. He is said to have even suggested the names of Varun Dhawan, Shahid Kapoor, Ranveer Singh, and Ranbir Kapoor.

Meanwhile, Aamir appeared on the latest episode of Koffee With Karan season 7 along with his Laal Singh Chaddha co-star Kareena Kapoor Khan. During the show, the superstar confessed that K3G and Lust Stories are the only Karan Johar projects that he liked.