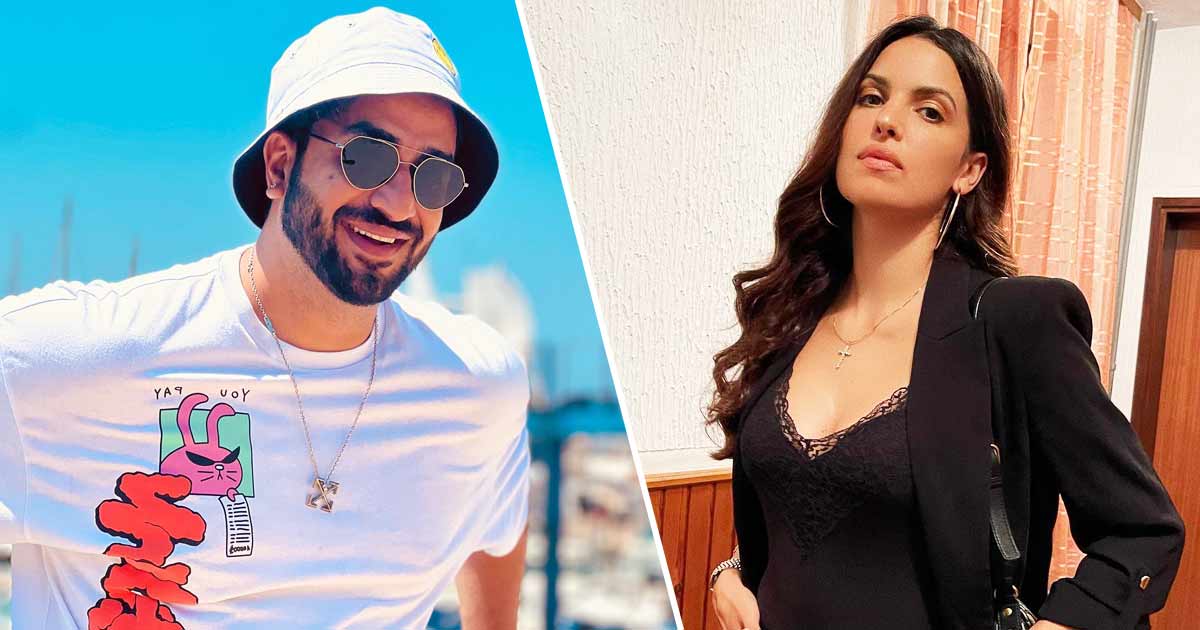 Once upon a time Aly Goni and Natasa Stankovic were one of the most popular celebrity couples in the television industry. The actress hails from Serbia and made her Bollywood debut with Prakash Jha’s ‘Satyagraha’ in 2014. The beauty has dated Goni from 2014 to 2015 and in 2020, she tied the knot with Indian cricketer Hardik Pandya. Today, we bring you a throwback to the time when Aly spoke about the cultural differences between and stated it as the reason behind parting ways with her. Scroll below to read the scoop.

Both Aly and Natasa are pretty popular on social media and enjoy a huge fan following with over 4 and 3 million followers on Instagram respectively. The handsome hunk is currently dating television actress Jasmin Bhasin while Natasa is married to Hardik and shares a 2-year-old son Agastya with him.

Now those of you who know, know that the ex-couple participated in a dance reality show Nach Baliye Season 9 and gave some of the most exciting performances of the season. In a conversation with Times Of India, Aly Goni opened up on parting ways with ex-girlfriend Natasa Stankovic and spilled the beans on their relationship.

Aly Goni said, “Yes, we are not together. I think I would prefer to be with an Indian girl. There were many issues in adjusting to the differences we had in our cultural backgrounds. I wish her well.”

Reportedly the ex-couple was one of the weakest couples of the season and their chemistry was surprisingly off on the screen. During one of their acts where Natasa was a mermaid and Aly happened to be a pirate during their performance, there was some sort of resentment noticed between the two of them.

Talking about the incident, a source close to Pinkvilla revealed, “Before the performance, Aly and Natasha seem to have got into some argument. It was clearly evident that their chemistry was off this time around. They were seen fumbling while executing certain steps. The judges too remarked on this and the ex-couple too accepted that there was a certain disconnect. Another unique thing of the act is that Natasha danced while wearing a pair of rollerblades which is by no means an easy feat! It remains to be seen what happens next on the show.”

What are your thoughts on Aly Goni and Natasa Stankovic breaking up due to cultural differences? Tell us in the comments below.

Must Read: Krushna Abhishek, Amidst The News Of Leaving The Kapil Sharma Show, Recalls How Govinda “Used To Work 5 Shifts & Still Took Care…”