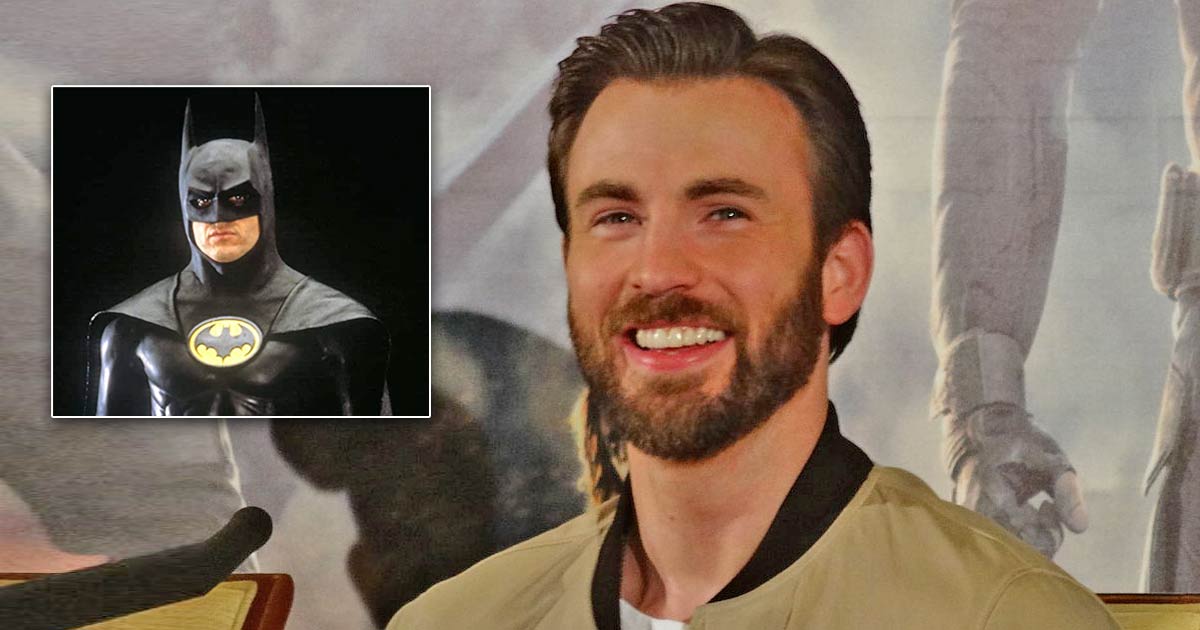 Chris Evans, aka Captain America, once revealed who his favourite superhero was while he was growing up, and no, it’s not someone from Marvel. In fact, it is DC’s Batman. The actor is famous for playing the iconic Avenger in the MCU. Not only that, but he has also played the role of Human Torch in the Fantastic Four series, based on the Marvel comic.

Anyway, who is as involved in the Marvel Cinematic Universe must have had a superhero inspiration while growing up, and so did Evans. But it turns out that it’s not someone from his multiverse. It’s not someone even from the Marvel comics.

Back in 2019, right before the release of Avenger: Endgame, Chris Evans made the news by revealing that while growing up, his favourite superhero was none other than DC’s Caped Crusader, aka Batman. While speaking at The Hollywood Reporter’s segment ‘Fishing for Answers,’ the Knives Out actor was asked the burning question. He revealed not being big into comic books and liking cartoons more.

Spider-Man: No Way Home Actor Tobey Maguire Reveals The Reason Why He Immediately Agreed To Be In Multiverse

Lady Gaga Felt Like An ‘Annoying Kid’ While Bragging About Her Kissing Scene With Salma Hayek In House Of Gucci!

Chris Evans said, “I wasn’t that cool, I was more into cartoons, like Bugs Bunny and Looney Toons, things like that,” while then properly talking about his favourite childhood superhero. “I’ll say Batman. I really liked that, I mean I probably shouldn’t say that DC, it’s… I don’t want to get in any trouble. But those Michael Keaton movies, those were pretty big, so yeah. I’ll say Batman.” he said.

Considering that DC has been on screen longer than Marvel, it can be understood why Evans had the Dark Knight as his favourite superhero. Now, as DCEU is expanding itself, a new movie on the vigilante is coming, and it is debuting Robert Pattinson as Bruce Wayne.

The Batman, directed by Matt Reeves, will be releasing this March. Meanwhile, Chris Evans has a bunch of projects lined up, including, Lightyear and was recently announced to have joined Dwayne Johnson’s new holiday action movie, Red One.

Must Read: Kim Kardashian Talks About The Combo That ‘Literally’ Makes Her H*rny

The post When Chris Evans Chose Batman Backed By DC As His Favourite Ahead Of Marvel’s Avengers: Endgame’s Release, “Gonna Get In Trouble” appeared first on Koimoi.