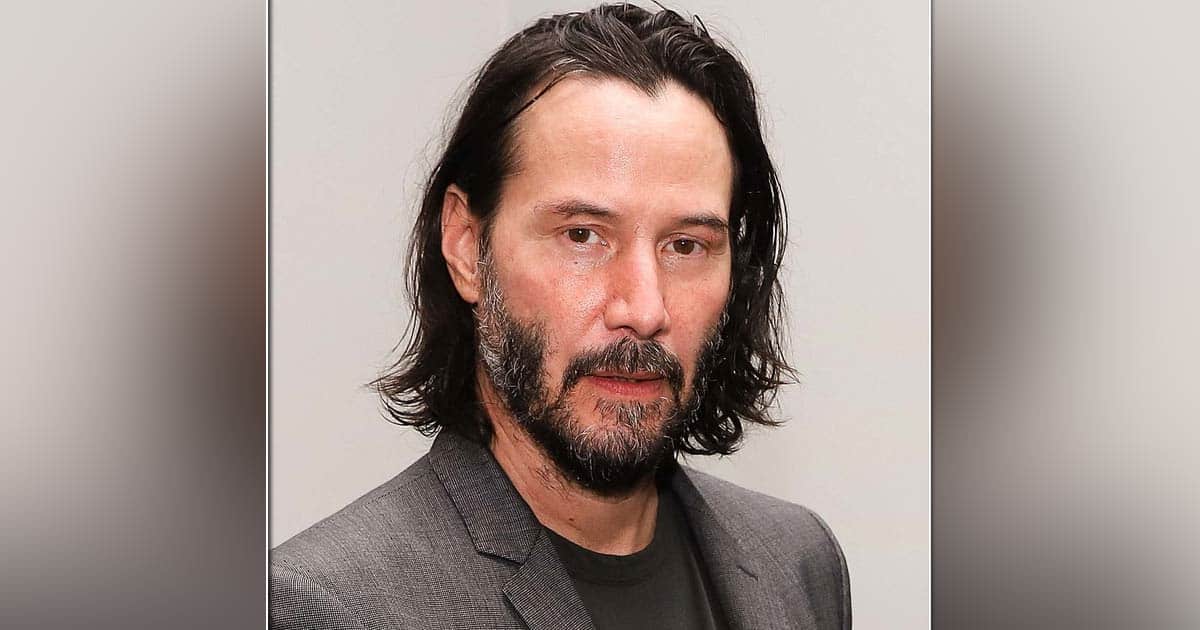 Keanu Reeves actor has been making quite a buzz lately due to his upcoming and one of the most anticipated films, The Matrix Resurrections, which will be the fourth instalment of the iconic sci-fi film franchise, The Matrix. Reeves will be reprising his role as Neo more than after a decade since the last movie came out.

Along with Keanu, Carrie-Anne Moss will be coming back as Trinity, Jada Pinkett Smith as Niobe, Yahya Abdul-Mateen II will be seen as Morpheus, Daniel Bernhardt as Agent John, Neil Patrick Harris as The Analyst and Jessica Henwick as Bugs. Priyanka Chopra will also appear in the movie.

While talking about the actor, Keanu Reeves was once blacklisted by Fox for around fourteen years. Back in 2019, the actor sat down with GQ and talked about being put in “movie jail” by the famous studio for turning down Speed 2 after the first instalment in 1994 became a box office hit. Speed, starring the actor and Sandra Bullock, received positive reviews from the critics and the audience.

However, Keanu Reeves turned down the second part to play in a stage production of Hamlet in Winnipeg, Canada. “I didn’t work with [Fox] again until The Day the Earth Stood Still,” the actor said. Fox ended up producing their sequel, Speed 2: Cruise Control, in 1997 with Jason Patric starring opposite Sandra Bullock.

The John Wick actor also explained that he hasn’t done a studio movie since 47 Ronin in 2013, which didn’t do so well in theatres. Years have gone by since that time, and Reeves has emerged as one of the most talented actors in Hollywood.

Other than The Matrix Resurrections, Keanu Reeves will also return as John Wick in the fourth part of his other famous film franchise in May next year.

Must Read: Johnny Depp & Winona Ryder Seeing Each Other For The First Time After Their Breakup In This TB Video Will Leave You Teary-Eyed!