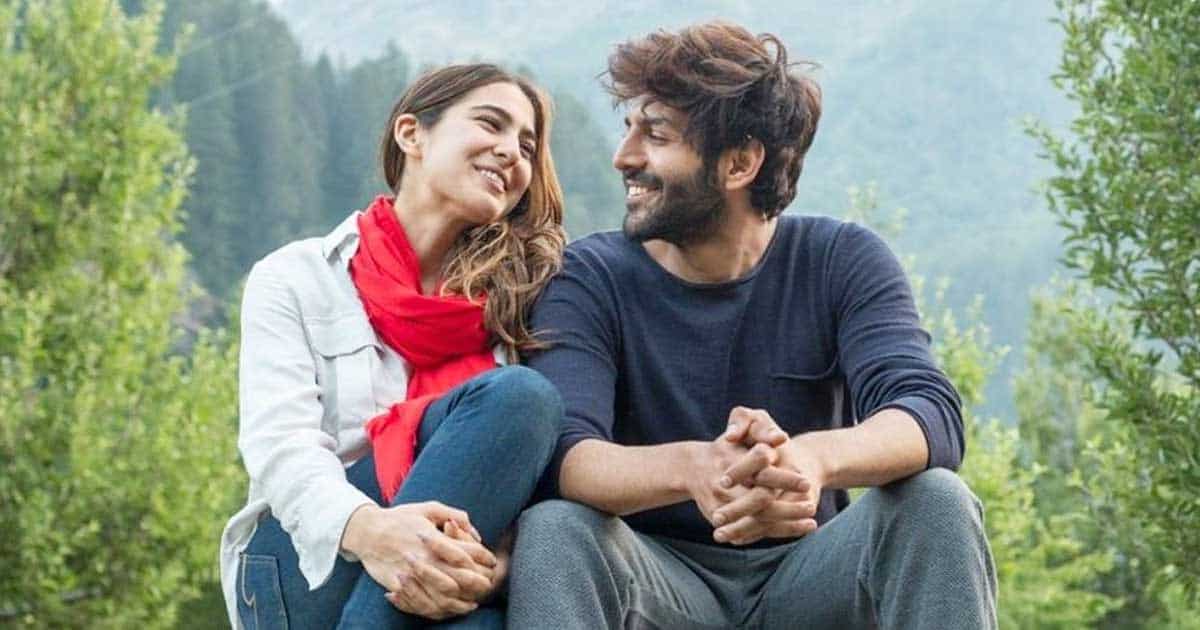 If there’s one Bollywood pair that fans still root for is Kartik Aaryan and Sara Ali Khan. Whenever the two are spotted together, their fans who fondly call them ‘Saartik’ go gaga on social media. Today, we bring you a throwback to the time when Kartik and Sara’s alleged kissing video went viral on the internet, and later, the Dhamaka actor clarified the air around the same and revealed the truth behind it. Scroll below to read his reaction to the controversy.

Sara and Kartik are both super popular on social media with over 40 million and 25 million followers on their respective Instagram pages. Their fandom is so huge and often trends the stars on Twitter and the photo-sharing site for various reasons. Be it their city sightings, airport looks, gym looks or their red carpet appearances, fans just can’t get enough of these two.

Coming back to the topic, Sara Ali Khan and Kartik Aaryan did Imtiaz Ali Khan’s ‘Love Aaj Kal’ together. The film failed at the box office but their chemistry was undoubtedly strong on the silver screen.

It was 2019, when an alleged video of the two actors went viral on social media. This was even before the release of Sara Ali Khan and Kartik Aaryan’s film but became a rage on the internet. However later, Kartik reacted to the video during a media interaction and when asked about the ‘viral kissing video,’ he said, “Was that really Sara and me?”

CDS India shared a video of the actors’ alleged kissing video and Kartik’s reaction to the same on their YouTube channel, take a look at it below:

From the looks of it, it looks like a set where the two actors are performing for their film it seems.

What are your thoughts on Kartik Aaryan reacting to the ‘kiss controversy’ with Sara Ali Khan during a media interaction? Tell us in the space below.