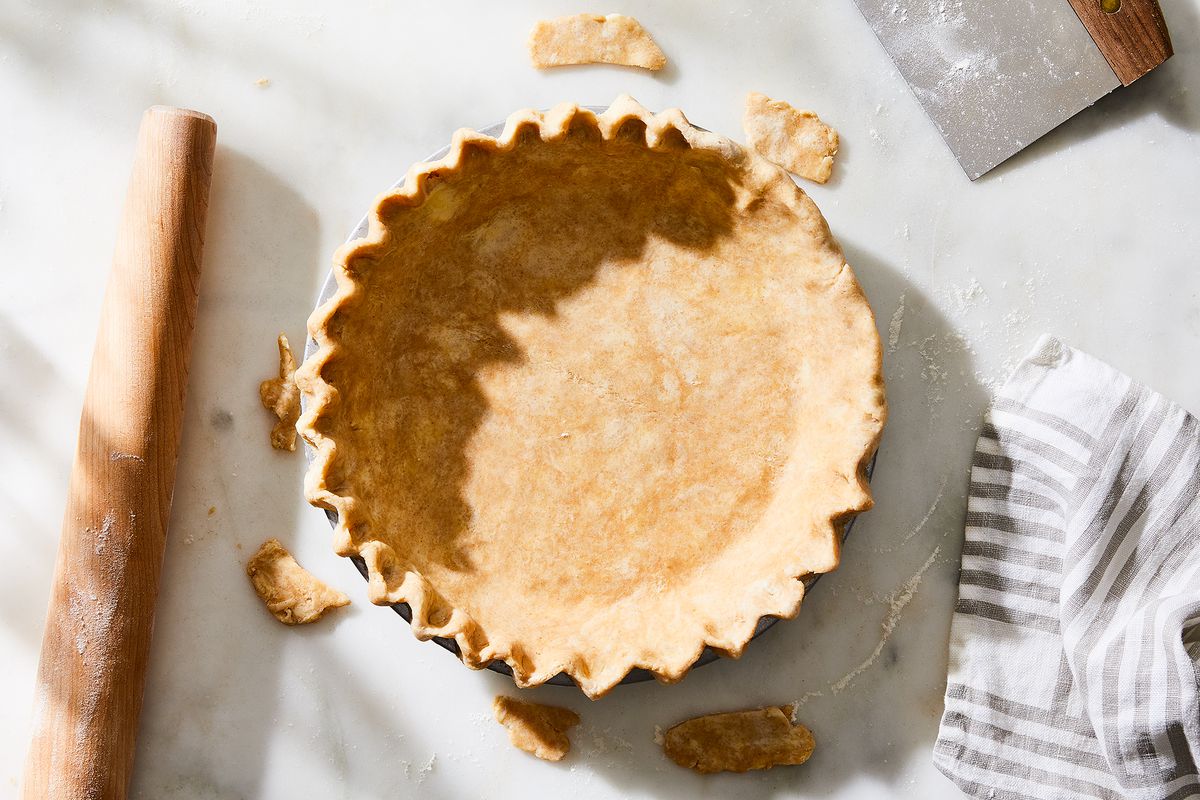 Sleep Smarts is your guide to shut-eye—with trusty tips, product recs, and new routines for a better night’s rest.

The murkiest memory I have from the years I worked as a baker isn’t much of a memory at all. Just the jolt of the realization that I was in my bed, it was dark outside, and the person I was screaming at wasn’t a predator, but my partner, and he wasn’t going to hurt me, and there wasn’t anything to be afraid of.

Then I drove to work. I made biscuits and pies, breads and cookies, all to the tune of the BBC World News, NPR’s overnight slot. By the time the line cooks were bracing for the lunch rush, I was on the highway whooshing home, blasting the A/C to stay alert.

People are most likely to be working between 8 a.m. and 5 p.m., according to the U.S. Bureau of Labor Statistics, and that likelihood plummets the later it gets. “At 9 p.m., about 12 percent of workers were on the job. By 2 a.m., that percentage fell to three percent.”

This three percent includes a sweep of professions, from nurses and paramedics, to police officers and firefighters, to truck drivers and air traffic controllers, to factory workers and, yes, whoever baked that pastry you wait in line for on a Saturday morning. For a few years, that was me.

I’m far from the first to grapple with this. The first line in Mother Grains—a cookbook by Roxana Jullapat, co-owner of Friends & Family, a bakery and café in Los Angeles—reads: “It’s 3:00 a.m.” Disable the alarm, turn on the lights, fire up the ovens, brush the pastries with egg wash.

“It took me six months to get used to the 3 a.m. shifts,” Jullapat told me. “But now that I’ve been working early morning hours for a while, I kinda like it.” In fact, she continued, “My sleeping habits affect my husband and my cat more than they affect me.”

I never ended up liking 3 a.m. shifts myself, but I found little things to look forward to. Like a Fuschia Dunlop recipe for Midnight Noodles that I ate at midnight. And brushing my teeth with my partner—me after waking up, him before going to sleep—us standing in front of the sink together, two toothpaste-smeared smiles in the mirror.

A rule of thumb for recovering from jet lag is that for each hour between time zones, your body needs a day to adjust. Which means if you’re traveling from Los Angeles to New York (three hours), you’ll need three days to feel normal again. And if you’re changing jobs from nine-to-fiver to baker (give or take eight hours), you’ll need over a week.

“Your body does adjust,” said Cheryl Day, author of Cheryl Day’s Treasury of Southern Baking, and cofounder of both Back in the Day Bakery and Southern Restaurants for Racial Justice. “But I’ll admit I enjoy sleeping in on my days off and found myself playing catch up on a deep sleep.”

One of the cruxes of sleep hygiene is consistency. Go to bed at the same time, they say. Wake up at the same time, they say. Hence the hoopla around Daylight Saving Time, a seemingly harmless one-hour clock shift that gained traction as a fuel-saving measure during World War I, and is now correlated with an increase in heart attacks and car crashes.

In college, The Book on Pie author and Food52 resident Erin McDowell worked a bread baking job on the weekends, which meant getting to bed around 6 p.m. for a midnight shift. But then her “weekday schedule started at 6 a.m., so I was always flip-flopping between sleep schedules and never properly adapted.”

Bakers who don’t want to, or simply can’t, keep consistent night-shift hours are left with something of a riddle: If you are in one time zone five days a week, and in another two days a week, can you ever adjust to one place? Or are you a pilot forever flying between London and Bangkok, never landing in either long enough to get off the plane?

“I felt that I lived in the shadows of most other folks I know. I always had to turn down dinner dates or even cocktails with friends or suffer the consequences the next day from lack of sleep,” Day said. “Over time, sadly they just stopped asking.”

McDowell calls this “a very particular type of baker’s FOMO.” Beyond the physical demands of an offset schedule, she said, “I had to get over the mental hurdle that I was going to sleep when my friends were just starting their evenings out.”

Such is the sting of many hospitality jobs. While a couple is out on a romantic dinner date, the people searing their steaks and chopping their salads and shaking their martinis are working. And hours later, when that couple is curled up in bed, ankles intertwined, the baker is working.

“It can really affect your social life if you’re not careful. The early hours can be isolating if most of your friends work normal nine-to-fives,” said Carla Finley, who worked at She Wolf Bakery and Il Buco Alimentari, and now bakes out of her Brooklyn apartment. “But it can also feel empowering, and I have found that many bakers enjoy the solitude.”

“Maintaining your normal morning habits is essential to starting your day and not feeling like it’s the middle of the night,” McDowell said. “I would wake up, stretch, have breakfast, shower. Nothing different, or I’ll feel different.”

Jullapat is also all about a normal routine amid abnormal hours, from stretching to meditating to coffee-ing: “Imagine it is 7 a.m. and not 2 a.m.” By this time, she’s been sleeping for six to seven hours, a feat a lot of Americans don’t achieve, bakers or not.

“I respect and appreciate my sleeping time so much,” Jullapat said. “I don’t allow anything to disturb it.”

This post contains products independently chosen (and loved) by our editors and writers. As an Amazon Associate and Skimlinks affiliate, Food52 earns a commission on qualifying purchases of the products we link to.