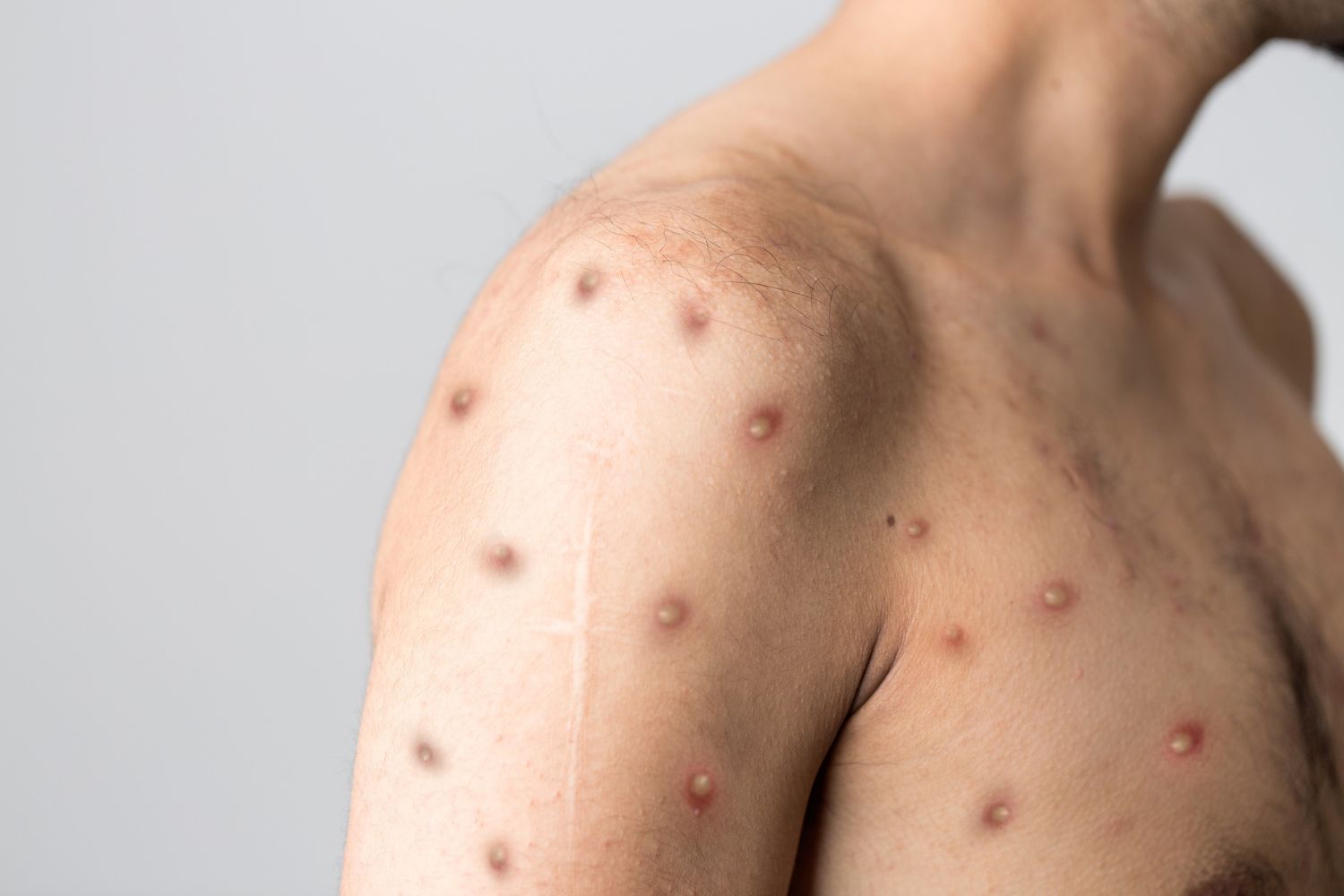 Monkeypox experts were discussing Thursday whether the World Health Organization should classify the outbreak as a global health emergency – the highest alarm it can sound.

A second meeting of the WHO’s emergency committee on the virus was being held to examine the worsening situation, with nearly 15,400 cases reported from 71 countries, according to the US Centers for Disease Control and Prevention.

A surge in monkeypox infections has been reported since early May outside the West and Central African countries where the disease has long been endemic.

On June 23, the WHO convened an emergency committee of experts to decide if monkeypox constitutes a so-called Public Health Emergency of International Concern (PHEIC) – the UN health agency’s highest alert level.

But a majority advised the WHO’s chief Tedros Adhanom Ghebreyesus that the situation, at that point, had not met the threshold.

The second meeting was called with case numbers rising and spreading to six more countries in the past week.

The WHO confirmed the meeting, held in private, was under way.

If the committee advises Tedros that the outbreak constitutes a PHEIC, it will propose temporary recommendations on how to better prevent and reduce the spread of the disease and manage the global public health response.

But there is no timetable for when the outcome will be made public.

Ninety-eight percent of reported cases “are among men who have sex with men (MSM) – and primarily those who have multiple recent anonymous or new partners,” Rosamund Lewis, the WHO’s technical lead for monkeypox, told a press conference on Wednesday.

They are typically of young age and chiefly in urban areas, according to the WHO.

The committee is looking at the latest trends and data, how effective the countermeasures are and make recommendations for what countries and communities should do to tackle the outbreak.

Regardless of the committee’s PHEIC decision, the “WHO will continue to do everything we can to support countries to stop transmission and save lives,” Tedros told the press conference.

He said the WHO was validating, procuring and shipping tests to multiple countries, but said one of the most powerful tools in the fight against monkeypox was information tailored to affected communities.

WHO emergencies director Michael Ryan said the LGBTQ community was one of the most engaged and responsible, having worked hard over decades to combat HIV, “so therefore we have full confidence that this community can, and will, and is, engaging very closely”.

A viral infection resembling smallpox and first detected in humans in 1970, monkeypox is less dangerous and contagious than smallpox, which was eradicated in 1980.

The European Centre for Disease Prevention and Control said that as of Monday, 7,896 confirmed cases had been reported from 27 countries in the European Economic Area.

“Particular sexual practices are very likely to have facilitated and could further facilitate the transmission of monkeypox among MSM groups,” it said.

Danish company Bavarian Nordic is the lone laboratory manufacturing a licensed vaccine against monkeypox and jabs are currently in scarce supply.

New York, the epicentre of the US outbreak with more than 700 cases, had either administered or scheduled 21,500 vaccines by Sunday, with long lines of men aged 20 to 40 queueing to get a shot.

Loyce Pace, the assistant secretary for global affairs at the US Department of Health and Human Services, said it was “very hard” for the world to handle monkeypox on top of Covid-19 and other health crises.

“I know it can be scary… and, frankly, exhausting,” she told reporters at the US mission in Geneva.

However, “we know a lot more about this disease, we’ve been able to stop outbreaks previously and we, importantly, have medical counter-measures and other tools available”.