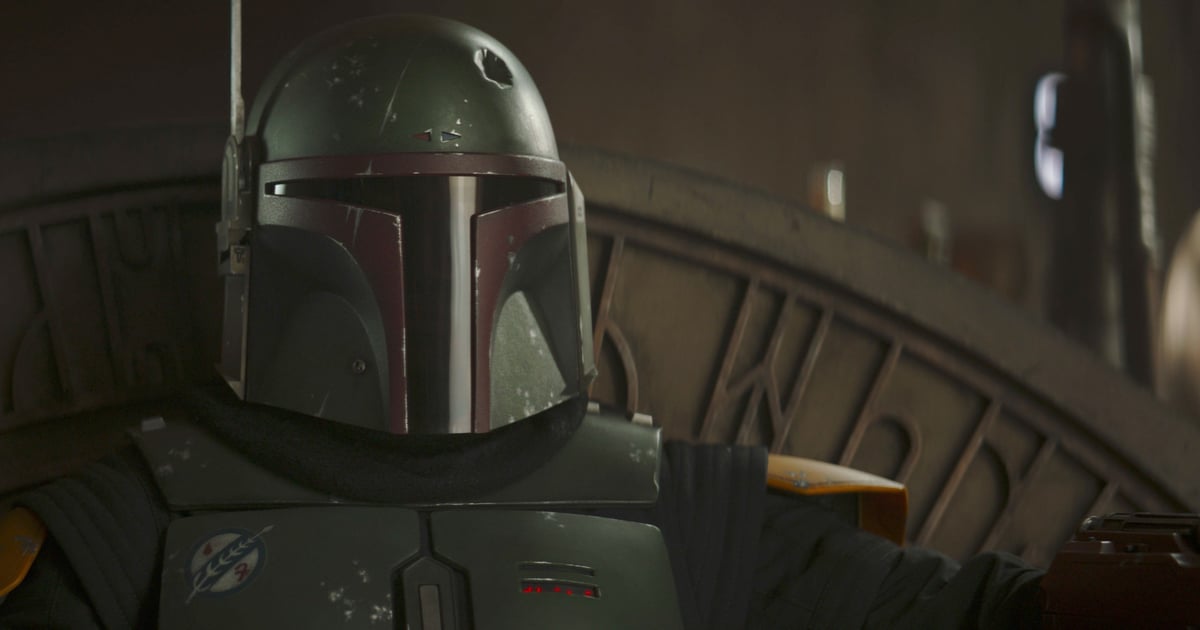 Luke Skywalker made a surprising and epic return to “Star Wars” in the season two finale of “The Mandalorian,” but it seemed unlikely that we’d see him reappear. Never count a Jedi out, though! Episode six of “The Book of Boba Fett” takes a detour from the adventures of Boba Fett and Fennec Shand and, instead, catches up with our favorite padawan, Grogu — and his Jedi master, Luke Skywalker, in the exact likeness of a young Mark Hamill, is right there, too. Of course, Mark Hamill is now 70 years old, so who played him in “The Book of Boba Fett”? How did the show pull off this trick of de-aging?

The end credits of the episode give us a pretty good idea of how things went down. Mark Hamill is listed in the credits, with his name appearing over the concept art illustration of Luke and Grogu. Also in the credits, however, are Graham Hamilton as “Performance Artist — Jedi” and Scott Lang as “Stunt Double — Jedi.” The vague credits are, presumably, to keep Luke’s reappearance from leaking during and after production, but they also confirm that, like his appearance in “The Mandalorian,” this version of Luke was basically the coolest group project ever.

In a “Disney Galley” behind-the-scenes episode after “The Mandalorian” season finale aired, Hamill and the production team revealed a few of the tricks they used that allowed him to reprise the role of young Luke decades later. Essentially, both Hamill and his stand-in — Hamilton or Lang — filmed Luke’s scenes (for “The Mandalorian,” Hamill’s stand-in was Max Lloyd-Jones, who appears in “The Book of Boba Fett” as an X-wing pilot). A combination of de-aging and deepfake technology was then used to “transform” Hamill into Luke as he would appear in the years after “Return of the Jedi.” “The Mandalorian” produced Luke’s younger-sounding voice by digitally compositing old pieces of dialogue and interviews; it’s possible that “The Book of Boba Fett” producers used a similar method to re-create a young Hamill’s voice.

Hamill is one of a handful of classic “Star Wars” actors who have “reprised” their roles as their younger selves in recent projects, but he is the only one who has been able to actively participate: 2016’s “Rogue One” featured “A New Hope”-era Grand Moff Tarkin as one of its main villains, using CGI to create the character even though actor Peter Cushing died in 1994. And, of course, in 2019, “The Rise of Skywalker” featured a flashback to young Luke and Leia training with lightsabers. Filmed after Carrie Fisher’s death, the sequence featured Fisher’s daughter, Billie Lourd, acting as Leia, with her mother’s face digitally edited in.

It’s still up in the air if we’ll get to see more of Luke as “The Book of Boba Fett” (and “The Mandalorian”) carry on, but it’s an epic moment every time!