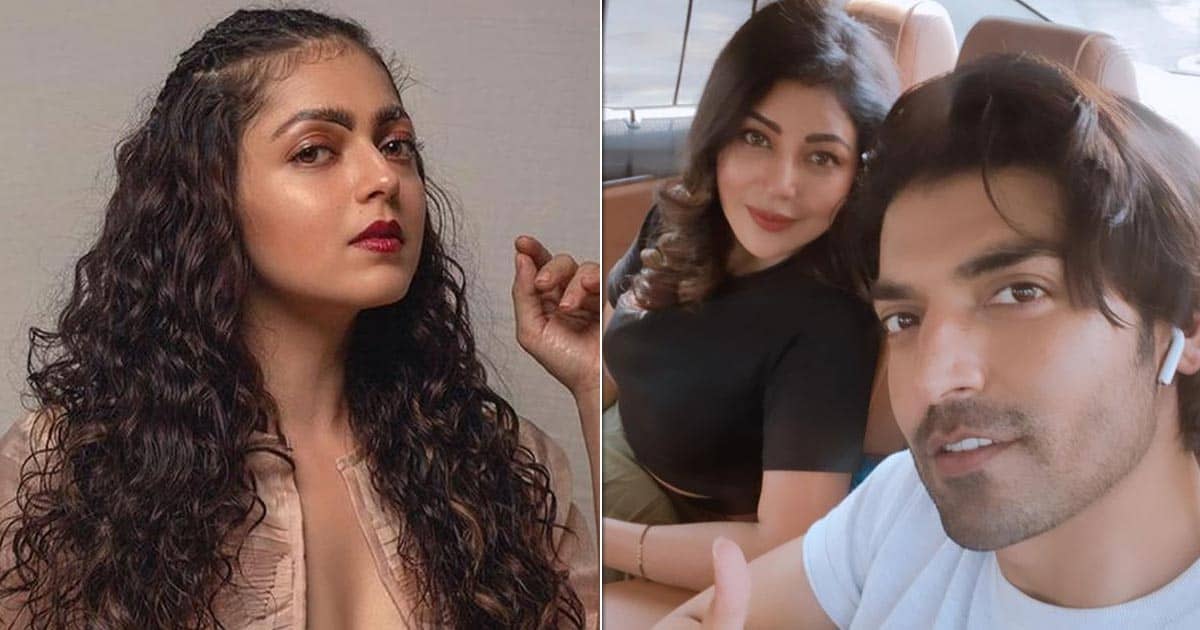 Drashti Dhami has come to be one of the most famous and praised actresses in the Indian Television industry. The actress who starred in hit shows like Madhubala, Geet, The Empire and others, is not only known for her acting skills but also for creating a huge amount of controversy in the industry. Recalling one of her incidents did you know, that the actress was once linked up with her Geet co-star Gurmeet Choudhary and was left enraged by the rumours?

Read on to know what havoc took place in the life of the Madhubala star.

So, Drashti Dhami and Gurmeet Choudhary were first seen together in the TV show Geet-Hui Sabse Parayi which aired back in 2010-2011. The chemistry between the two in the show, was loved so much by the fans, that they were then called the hottest couple in the TV Industry. However things then slowly turned a little haywire for both the actors, as the rumour of them dating each other started making rounds on the media. This rumour turned out to be a huge controversy for both the actors’ lives and the reason for this was that Gurmeet was married to Debina Bonnerjee.

The topic (rumour) grew so large that, it’s said that Debina Boneerjee ended up giving a ultimatum to her husband Gurmeet Choudhary about the whole fiasco. On the other than, the rumour ended up getting on Drashti Dhami’s nerves, and she then went on to bash the media for spreading the fake reports. Talking to TOI she said, “It’s quite offending. I meet somebody after a year and they have gone ahead to write we are dating. Do you think I have so much time? I am very busy with my life and I’ve no time. I am very happy being single. I genuinely met him at the Gold awards and because we are from the same channel, I sat with him. I swear by god whoever has written that news will burn in hell and should be castrated. Right now, I don’t think I need anybody new in my life.”

Such a boss lady Drashti is!

Jumping back to the present, Drashti Dhami is presently happily married to businessman Neeraj Khemka. The two tied the knot on 21st February 2015. Meanwhile, Gurmeet Choudhary and Debina Bonnerjee have been living a happy married life for more than 10 years now.