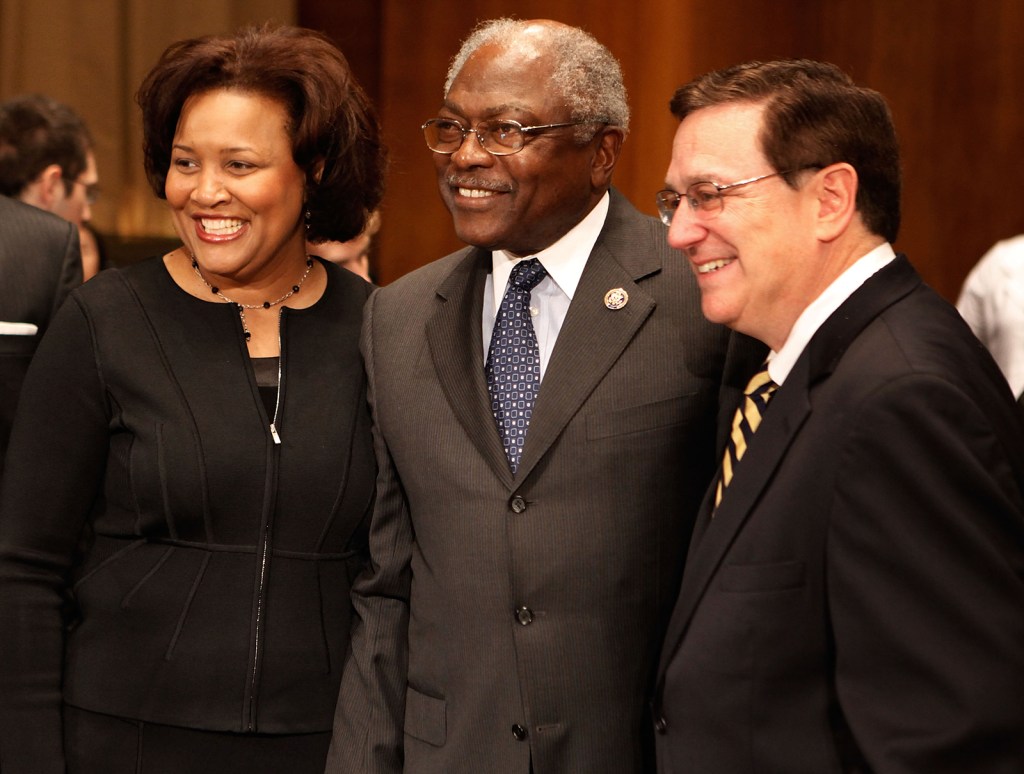 Leondra Kruger is the daughter of two doctors. She graduated from Harvard College and attended law school at Yale University.

Ketanji Brown Jackson’s father was a lawyer, and her mother was a school principal. She went to Harvard for college too and stayed there for law school.

In other words, they’re pretty much like everyone else on the U.S. Supreme Court — where eight of nine justices hold degrees from Harvard or Yale — except for one thing: Kruger and Jackson are Black women.

Who would bring more “diversity” to the Supreme Court?

The answer is Childs, of course. And that’s why President Joe Biden should appoint her to replace Justice Stephen Breyer, who announced his retirement last week.

Her story also reminds us where Democrats need to go on the thorny question of diversity, which we too often imagine simply in racial terms. Of course we should want our Supreme Court to “look like America,” as we often say. But we should want it to live like America too.

Here’s a news flash: Most Americans aren’t raised by lawyers and doctors. And most Americans don’t go to Harvard, Yale or any other elite private school.

Institutions composed only of people with that pedigree are not diverse, no matter their racial makeup. They risk becoming places where people look different but come from the same places.

Indeed, that’s already happening. The Supreme Court recently agreed to hear a lawsuit against affirmative action policies at Harvard, where 71% of Black and Latino students come from wealthy backgrounds. So they share many of the same experiences as their well-to-do white peers: prep schools, summer camps, international travel and so on.

That contradicts the spirit of affirmative action, which is premised on the idea that people “do not learn very much when they are surrounded only by the likes of themselves,” as former Princeton President William Bowen wrote. His comment was cited approvingly by Justice Lewis Powell in Regents of the University of California v. Bakke, the landmark 1978 Supreme Court case that upheld affirmative action.

I think Bowen and Powell were right, which is why I want Biden to select Childs. When the Supreme Court hears the Harvard affirmative action case — and a related case out of the University of North Carolina — I’d like there to be at least one justice who isn’t a product of rich-kid schools.

To be clear, contenders Kruger and Jackson would surely bring a different set of experiences to the Supreme Court, by virtue of their race and gender. But they would not bring as much diversity to the court as Childs.

“One of the things we have to be very, very careful of as Democrats is being painted with that elitist brush,” warned U.S. Rep. James Clyburn, Childs’ most prominent advocate and a fellow South Carolinian. “When people talk to diversity, they are always looking at race and ethnicity — I look beyond that to diversity of experience.”

So should we all. We learn more from each other when we come from different places, not just from different races. We simply need to open our eyes — and our hearts — a bit wider. There’s a big country out there, beyond elite precincts such as Harvard and Yale. Let’s allow Childs to teach us about it.