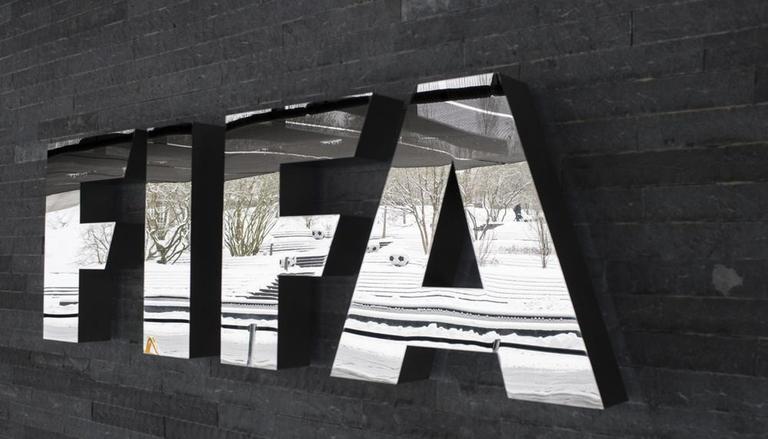 Why did FIFA ban Zimbabwe?

As per a report by AP, FIFA barred Zimbabwe after its Sport and Recreation Commission, a government-run body refused to stop controlling the Zimbabwe Football Association and reinstate the leadership of ZIFA. Earlier in November 2021, the ZIFA officials were removed from office over allegations of corruption. The international football body had ordered Zimbabwe to reinstate ZIFA officials by January 3 but delayed any action. Zimbabwe was allowed to compete at the 2021 Africa Cup of Nations(AFCON) in Cameroon in January and February.

Why did FIFA ban Kenya?

Kenya was banned after its federation leaders were removed by the sports ministry on accusations of corruption. The Kenyan soccer president Nick Mwendwa is currently facing criminal charges. The Kenyan women’s football team has been already thrown out of the qualifying tournament for the AFCON due to the ongoing crisis.

The bans were announced by FIFA president Gianni Infantino on Thursday. AP’s report states that the bans on both African nations will be lifted only if the respective governments allow the national soccer bodies to function normally. FIFA assured that it will cooperate with the investigations regarding the alleged corruption and sexual harassment by Zimbabwe soccer officials.

Russia-Ukraine war takes a hit on FIFA and UEFA events

While FIFA imposed the bans on Zimbabwe and Kenya, the world was sent into a shock after coming to know about Russia’s invasion of Ukraine. Russian President Vladimir Putin waged war on its neighbours on Thursday. Meanwhile, major sporting events across the globe have already started making changes to their fixtures owing to the raging Russia-Ukraine war.

Poland, Czech Republic, and Sweden football associations have already refused to travel to Russia for their FIFA World Cup 2022 qualifying matches. The federations also requested FIFA to cancel its upcoming matches in Russia. UEFA announced on Friday, that the Champions League 2021 final will now be played in Paris, instead of being held in St. Petersburg, Russia.