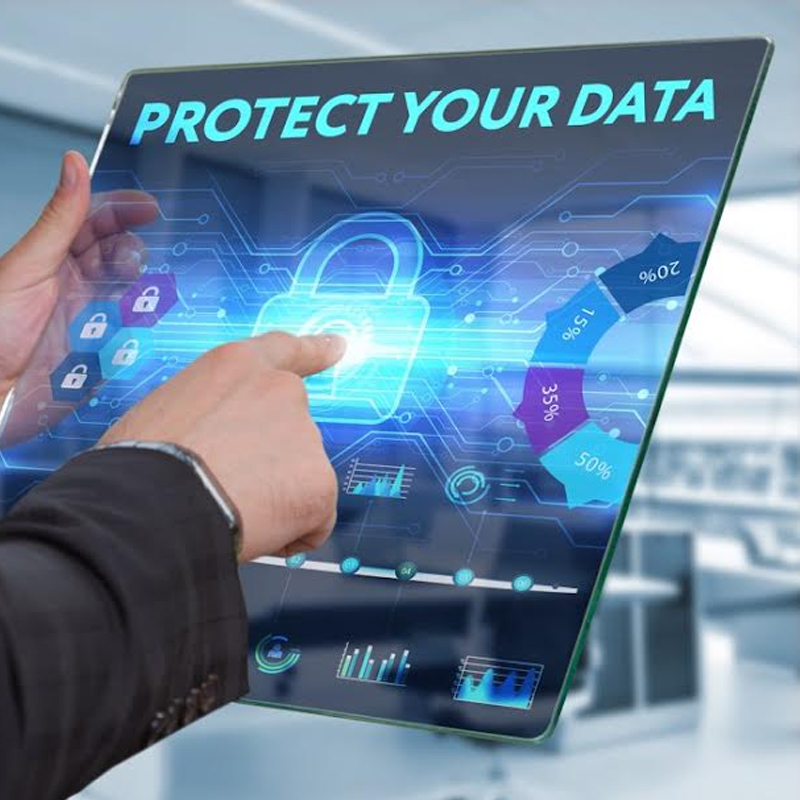 Mumbai: Union IT Minister Ashwini Vaishnaw has withdrawn the Data Protection Bill from Lok Sabha on 3 August 2022. The centre will review the policy and come up with a ‘comprehensive legal framework’ for regulating online data privacy. The new regulation on data protection will help the overall internet ecosystem, safeguard against cybercrime, and secure non-personal data.

The Data Protection Bill was first introduced on 11 December 2019. The bill was referred to the Joint Committee of the Houses for examination on 16 December 2021 & later, the committee presented the report in the Lok Sabha. The joint parliamentary committee raised concerns and provided 93 recommendations that explain why the government cannot invade one’s privacy. The government will introduce the new regulation during the winter session of the parliament this year.

Why did political parties oppose the bill?

In 2019, the opposition parties such as Congress and Trinamool Congress vehemently protested against this bill as it violated the fundamental rights of the citizens. The opposition believed that the bill provided power to the government to access the personal data of individuals, and it lacked transparency and was opaque.

It is imperative to provide adequate protection to people on their privacy rights. Currently, India is the fastest growing data-generation nation in the world with over 700 million Internet users and more than 400 million smartphone users.

Data is usually generated through four sources such as personal data, bank accounts data, medical records and employment data. Other data is generated from web searches and visits to any web portals. The data helps to understand and identify people’s choices, preferences and histories.

It is that personal data many individuals would like to keep private and the government exercising control on accessing it- is a serious matter of concern. There needs to be a mechanism and policy in place to process such data without breaching people’s trust and protecting its safety & security.