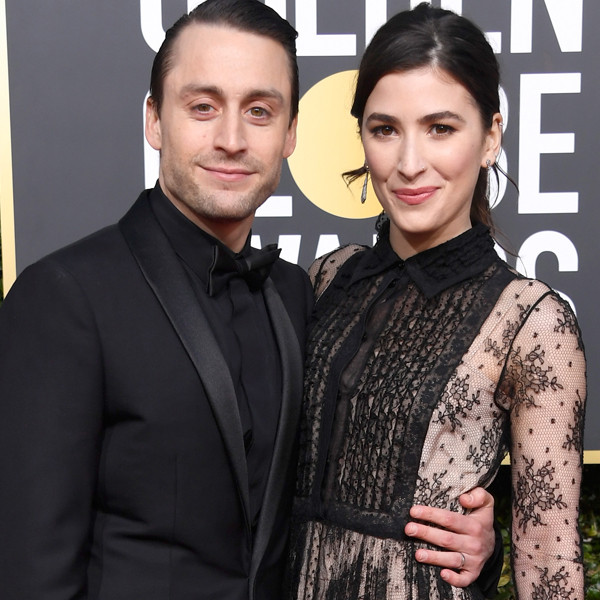 What’s in a name? Kieran Culkin and his wife Jazz Charton certainly put a lot of thought into choosing one for their newborn.

During the Nov. 16 episode of The Ellen DeGeneres Show, the Succession star revealed it took the couple seven weeks to finalize their baby boy’s moniker. While Kieran and Jazz ended up picking Wilder Wolf for their 3-month-old son, there was a lot of back-and-forth with the decision.

“My wife wanted Wolf. She was fighting hard for Wolf,” the 39-year-old actor said. “We found it in the hospital the day that he was born and we thought ‘That’s great.’ But instead of pulling the trigger on it, [we thought], ‘Let’s torture ourselves for about seven weeks,’ disagreeing with names before we come around to the name that we picked. ‘Cause we didn’t know if we were having a boy or a girl.”

Fortunately for the parents, they were able to buy a little more time because Jazz was remarkably able to “hold the baby in for an hour and a half,” literally taking the couple to the drawing board.