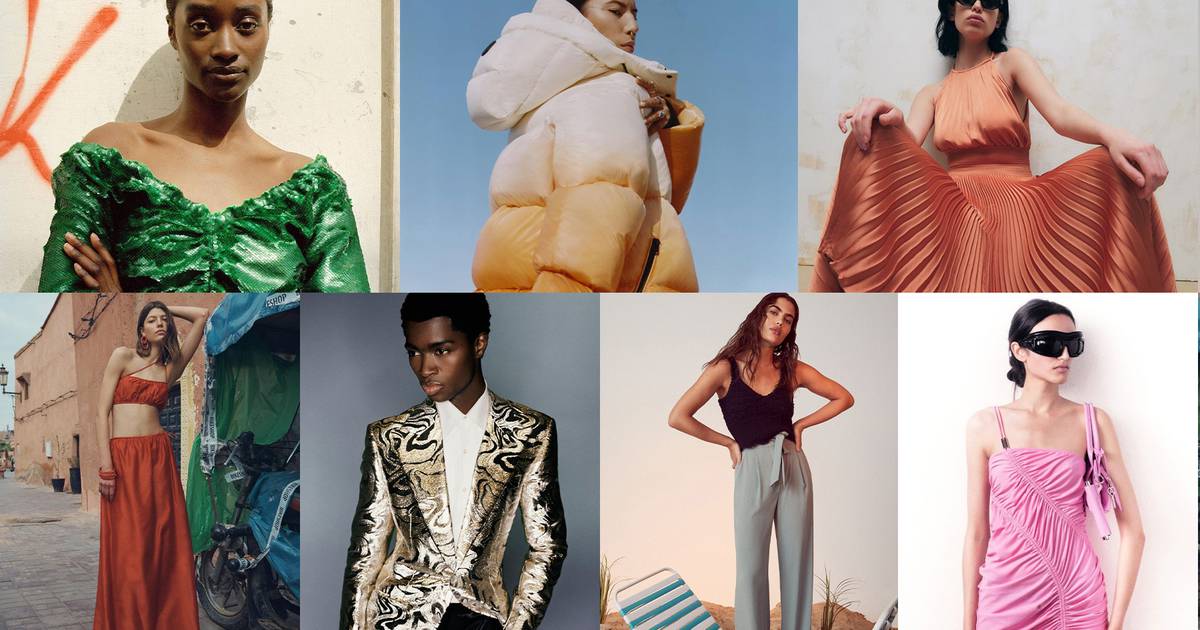 What do Tom Ford, Veronica Beard and 1017 Alyx 9SM have in common?

Not much, on the face of it. But these companies — an American luxury stalwart, contemporary market mainstay and streetwear-inspired designer label — are all considering sales, according to market sources. And they’re not the only ones.

Dozens of brands are said to have explored potential investments in recent months, from Los Angeles-based womenswear line ALC to Ganni, whose current owner — private equity firm L Catterton — is aiming to sell the Danish mid-priced sensation for up to $700 million, according to a recent Reuters report.

Other brands considering — or that have recently considered — sales or investments include Khaite, Canadian outerwear label Mackage and Oscar de la Renta, according to sources.

It’s easy to peg the influx to market conditions. After the early days of pandemic lockdowns, which slowed both production and sales, things picked up fast, and many brands are coming off their best year in business. But there are other reasons, too.

Many of the brands seeking a sale have private equity owners that invested four to six years ago and are ready to exit. That’s the case with Proenza Schouler, which is backed by the investment firm Mudrick Capital and went on the market earlier this year with sales projections of close to $57 million, according to a source. A deal did not materialise.

Matthew Williams-designed 1017 Alyx 9SM, which has long partnered with Luca Benini’s brand platform Slam Jam and generates less than $20 million a year in sales, according to sources, has considered an investment to help further capitalise on Williams’ celebrity connections — the label has been referenced in chart-topping Drake lyrics — high-profile Nike collaborations and creative director job with LVMH-owned Givenchy.

“The company is considering raising growth capital and has been approached by investors, as it has been self-funded up to this point,” a spokesperson told BoF. “It showed resilience through the pandemic.”

Isabel Marant’s private equity-backer Montefiore — a majority owner since 2016 — began shopping the label, which has excelled during the pandemic, earlier this year. Veronica Beard, known for stylish, American-mom friendly gear, is of a similar size and may be looking to expand further on that success with new owners.

Others are seeking a cash infusion for the first time. For instance, Australia-based Sir. The Label, which is mostly online and direct-to-consumer, is on track to double revenue by 2023, according to a market source, and is entertaining the option of raising money to open more stores and increase its digital marketing spend.

”There are a lot of young brands that have never had investors that have grown significantly during Covid,” said Gary Wassner, CEO of Hilldun, a fashion financier, who has also invested in companies like Mackage and ALC through his fund, InterLuxe. (He declined to comment on ALC or Mackage’s plans.) “Those brands are now thinking about their options — and retail takes capital investment.”

While some deals are expected to happen by the end of the year, buyers are becoming increasingly apprehensive.

“When there is concern about recession, people drop out of the consumer goods market,” Wassner said. “There are very few firms now competing.”

Strategic groups and private equity firms alike have backed down. Chinese investors, too, though quite active pre-pandemic, have receded as the country’s economy has suffered. While many brands continue to benefit from the post-pandemic bounce back, the strange economic situation — low unemployment, combined with high inflation and the energy shocks brought on by the war in Ukraine — means that many potential buyers are taking a wait-and-see approach.

“It’s a very selective market — too many small companies are thinking that they can sell too early,” said Elsa Berry, managing director and founder of Vendôme Global Partners. “People want proof of results.”

The deals that do go through are likely to involve bigger brands with solid growth potential — or are available at a significant discount. There are also special cases, such as Tom Ford’s mooted sale to Estée Lauder Companies, which already operates a large part of the Tom Ford business through its beauty licence.

“You can’t be a standard investor,” Wassner said. “You have to be creative. Brands today have to be really special and show real growth potential for them to be of interest.”