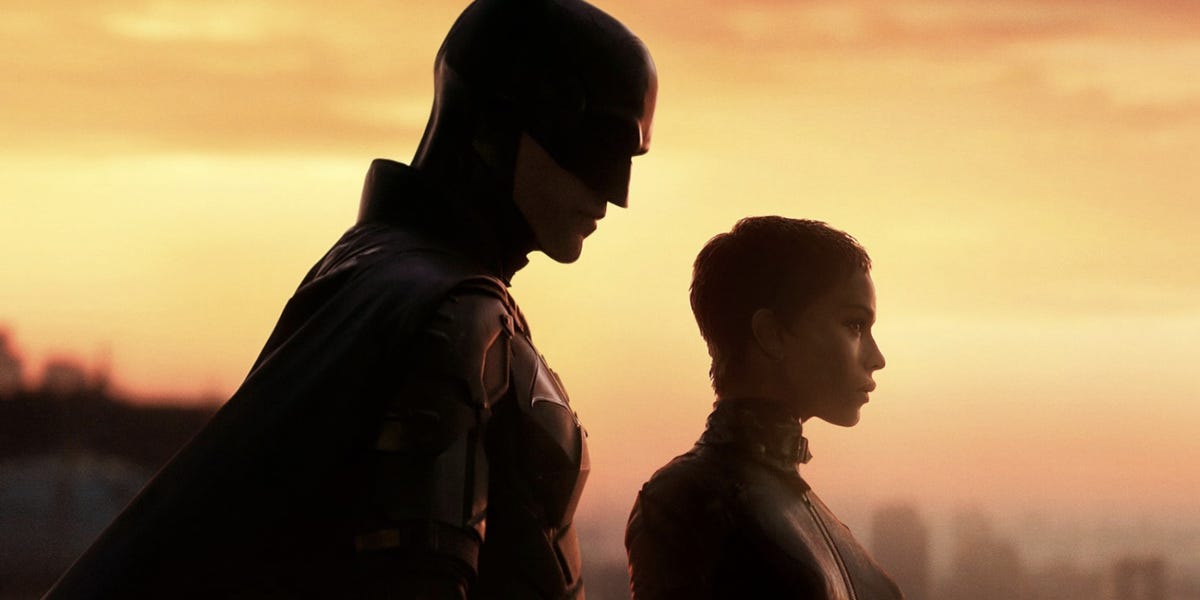 “The Batman” will be the longest theatrical movie starring its title character ever released when it opens in theaters on March 4.

Warner Bros. confirmed this week that the movie clocks in at two hours and 55 minutes, which also makes it one of the longest superhero theatrical releases of all time. “Avengers: Endgame,” the culmination of a decade’s worth of Marvel Cinematic Universe movies, was just a tad longer at three hours and a minute.

In a pre-pandemic year, Warner Bros. may have been inclined to push for a shorter run time. When studios were releasing a normal amount of movies to theaters, a longer run time typically meant the movie would have fewer screens to play on per day.

“It used to be that the running time could be a ‘dog-ate-my-homework’ excuse for why a film didn’t do as well at the box office,” said Paul Dergarabedian, senior media analyst at Comscore.

But the major Hollywood studios aren’t releasing as many movies to theaters as they once did, amid the pandemic and the rise in

“The Batman” is the only movie opening in wide release on March 4. It will have the following weekend to itself as well. Disney will debut Pixar’s “Turning Red,” which was scheduled to open in theaters on March 11, exclusively on Disney+.

With no competition, “The Batman” has a “wide-open playing field” during its opening weekend and beyond, Dergarabedian said.

“Studios that hold onto their dates in theaters will reap the benefits because of the deserted landscape in this first quarter,” he added, citing the successful box-office debut of ‘Scream’. “This is an opportune time to release ‘The Batman.'”

But the release date is not the movie’s only advantage. Franchise tentpoles, particularly superhero movies, have long dominated the US box office, even during the pandemic. And history shows that a long run time doesn’t necessarily hold them back in a significant way.

Of the top 20 highest-grossing movies since 2000 that were more than 150 minutes in length, all are genre films that are remakes, sequels, or part of a larger franchise. Three feature Batman.

Below are the top 25 movies at the domestic box office since 2000 with at least a two-and-a-half-hour run time, according to Comscore (the list is unadjusted for inflation):