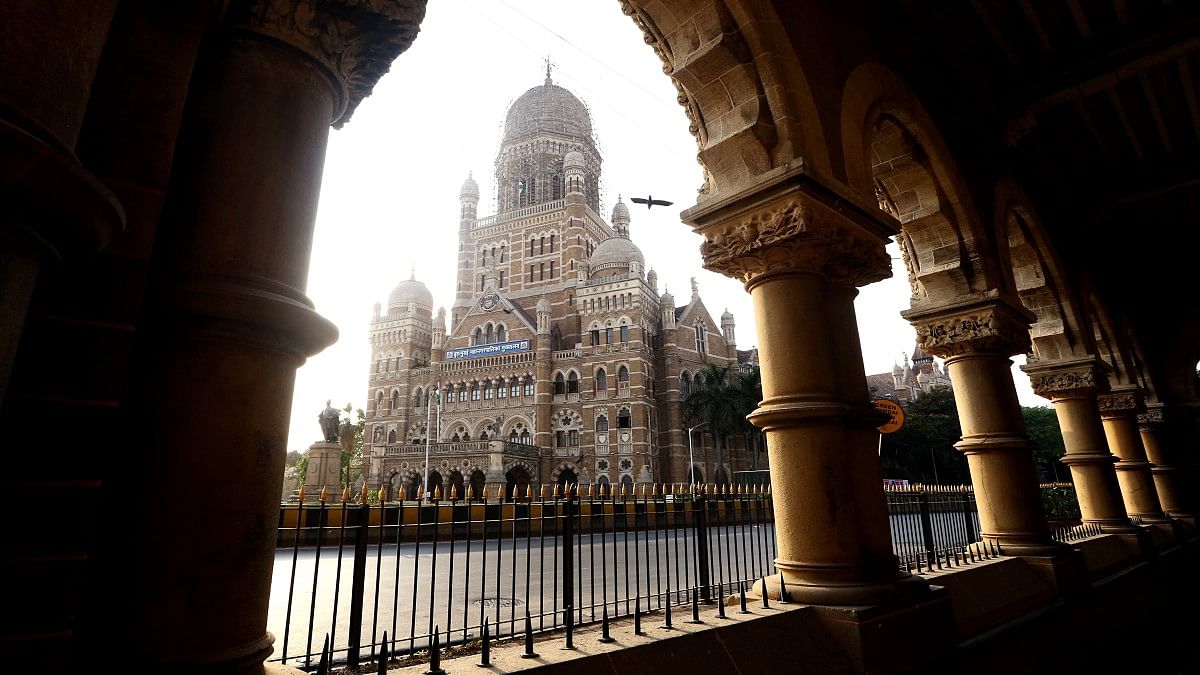 Mumbai: The Congress has praised Maharashtra Chief Minister Eknath Shinde for reversing the previous Uddhav Thackeray-led Maha Vikas Aghadi (MVA) government’s move to increase the number of municipal wards in Mumbai from 227 to 236.

Deora, also a former Union minister, had Tuesday met with Deputy CM Devendra Fadnavis requesting him to scrap the delimitation of electoral wards in the Brihanmumbai Municipal Corporation (BMC), which has long been a Shiv Sena stronghold.

The two-member state cabinet of Shinde and Fadnavis announced its decision the next day, with an official release saying, “It has been decided to make changes to the electoral wards for the BMC and other municipal corporations. Eknath Shinde chaired the cabinet. Now Mumbai will have 227 wards instead of 236.”

“The upcoming elections to the Brihanmumbai Municipal Corporation (BMC) will be held as per the old ward structure of 2017,” it further said.

Changes have also been made in the ward numbers of other municipal corporations and zilla parishads.

While Deora welcomed the decision, Nationalist Congress Party (NCP) spokesperson Mahesh Tapase said the “decision was taken by the MVA government in view of the growing population”. The MVA was a tripartite alliance of the Shiv Sena, the NCP, and the Congress.

“At that time, Eknath Shinde was urban development minister and he was present and gave consent to increase the wards,” Tapase said.

The delimitation move had been expected to benefit the Shiv Sena, and the reversal is likely to have a bearing on the party’s prospects in the BMC elections.

Shinde in June rebelled against Uddhav Thackeray, taking away the majority of Shiv Sena MLAs and toppling the MVA government. The Bharatiya Janata Party (BJP), which has supported Shinde as Maharashtra CM, is also thought to be eyeing a shot at the country’s richest civic body, whose budget touches between Rs 30,000 to Rs 40,000 crore.

Earlier this year, the State Election Commission had accepted the delimitation of Mumbai wards, which would now increase from 227 to 236, according to the proposal sent by the MVA government.

The Shiv Sena’s then allies in power, the Congress and the NCP, expressed unhappiness with the exercise as they believed the addition of nine seats would benefit the Sena.

The delimitation would have affected 12 administrative wards where seats were added, restructured and boundaries redrawn.

In five of these, the Shiv Sena had the highest number of councillors, an analysis of the 2017 election results by ThePrint has shown. The BJP was clearly strong in at least two of the wards, while in at least three more, the Shiv Sena and the BJP were in tough competition with each other.

Before the 227-member BMC’s term expired earlier this year, the Shiv Sena had 97 councillors, the BJP 82, the Congress 29, the NCP 8, and the Samajwadi Party, 6 councillors.

Also read: Why delimitation of civic wards in Mumbai ahead of BMC polls is likely to benefit Shiv Sena