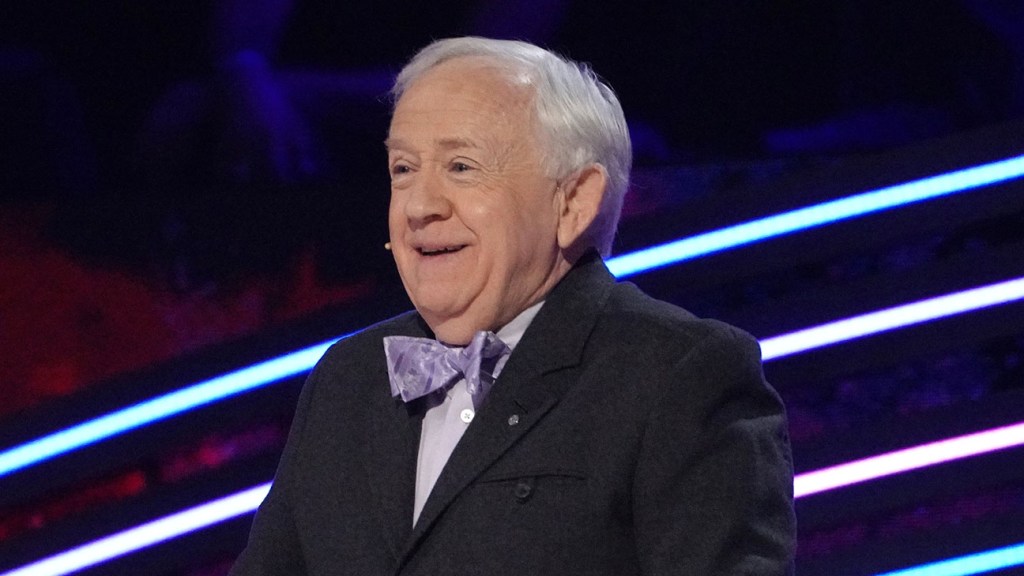 Leslie Jordan, the impish character actor perhaps best known for his Emmy-winning turn as Beverley Leslie, the cynical foil to Megan Mullally’s Karen Walker, on Will & Grace, has died. He was 67.

Jordan was at the wheel of a BMW when he crashed into the side of a building at Cahuenga Boulevard and Romaine Street in Hollywood on Monday morning, the Los Angeles Times reported. He was declared dead at the scene. He could have suffered a medical emergency beforehand.

The goofy Jordan recurs as Phil, the gay baker at the café owned by Mayim Bialik’s character, on the Fox sitcom Call Me Kat, which returned for its third season last month. He has appeared in all five of the new season’s episodes so far.

His other recent work includes turns on FX’s American Horror Story — playing different characters over three seasons — and on the 2018-19 Fox sitcom The Cool Kids.

The 4-foot-11 Jordan, a native of Memphis, Tennessee, first appeared as Beverley during the third season of NBC’s Will & Grace and returned for the show’s reboot in 2017, appearing on 17 episodes of the series in all.

Will & Grace star Sean Hayes lamented his death on Twitter, calling Jordan “one of the funniest people I ever had the pleasure of working with.”

In another notable role, he played Earl “Brother Boy” Ingram on the stage and reprised the character — a cross-dressing homosexual who is obsessed with Tammy Wynette — for the 2000 indie film written and directed by Del Shores and for a 2008 series. Both the movie and TV show featured Olivia Newton-John.

He also stood out as the newspaper editor Mr. Blackly in The Help (2011), directed by Tate Taylor.

His popularity grew during the pandemic, when his silly Instagram posts grew his followers to 5.8 million. He recently rang in the new year with Andy Cohen and Anderson Cooper on CNN, appeared on Fox’s The Masked Singer and guest-hosted on The Talk.

“For someone 65 years old to all of a sudden be, like, an internet star?” he said in a 2020 interview with The New York Times. “I’ve loved attention, wanted it my whole career, and I’ve never gotten this kind of attention. I mean, even on Will & Grace, winning an Emmy, it wasn’t anything like when you have social media. When you’ve become a success there, it’s unbelievable.”

Leslie Allen Jordan was born on April 29, 1955, in Memphis. His father, a lieutenant colonel with the U.S. Army, was killed in a plane crash in Mississippi when he was only 11.

He moved to Atlanta, where he went back to school to study journalism and took a theater class, which convinced him to pursue acting. That brought him to Los Angeles, and in 1982, he appeared on an episode of The Fall Guy in 1986 and in the Richard Pryor movie Moving On in 1987. He also did lots of commercials.

Two years later, he was hilarious as Kyle, a recently released inmate who is hired as Murphy Brown’s secretary, on a 1989 episode of the Candice Bergen sitcom.

“I think that was probably my kind of break,” he said. “After that aired, my agent called me. He said, ‘I’ve never had this happen. I’ve been in this business for 30 years.’ He goes, ‘Burt Reynolds wants to see you, can you do a sitcom with his wife, Loni Anderson? Mr. Spielberg’s people want to meet you for this project. Peewee Herman wants to put you on his kids show.’ I mean, it was all like one day. I had a break, a true break. I’ve just been working ever since.”

“The world is definitely a much darker place today without the love and light of Leslie Jordan,” said David Shaul, his agent, said in a statement. “Not only was he a mega talent and joy to work with, but he provided an emotional sanctuary to the nation at one of its most difficult times. What he lacked in height he made up for in generosity and greatness as a son, brother, artist, comedian, partner and human being. Knowing that he has left the world at the height of both his professional and personal life is the only solace one can have today.”