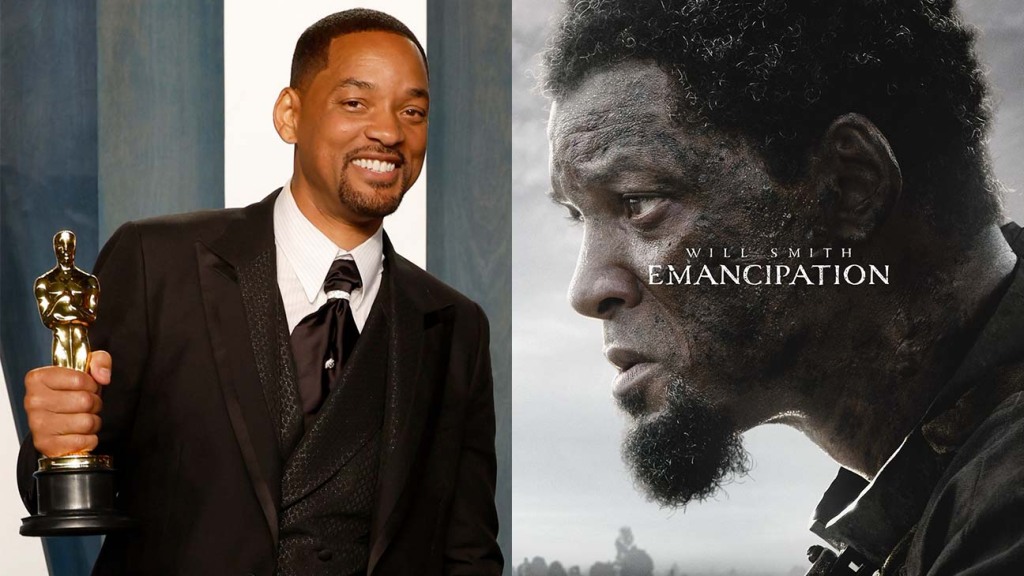 Perhaps the most notable guest in the room — aside from Smith himself — was Dave Chappelle.

The superstar comedian recently finished a sold-out European arena tour opposite co-headliner Chris Rock, who was slapped by Smith on stage at the Oscars. The slap seen round the world led eventual best actor Oscar winner Smith to being banned from the show for 10 years.

During stand-up sets in the months since the Oscars, Rock hasn’t shied from addressing the slap though he’s kept most of his comments relatively brief. Just last month at a show in the U.K., however, both Rock and Chappelle broached the subject with Rock saying, “the motherfucker hit me over a bullshit joke, the nicest joke I ever told.” Chappelle also took aim at Smith saying that he “did an impression of a perfect man for 30 years.”

While it’s unclear how they came together for this special screening, several attendees took to Instagram to share how special it was, with Smith calling it an “EPIC night!!” Barris opened up a bit more, posting that “this night was truly one for the books! An amazing and brilliant group of friends got together and witnessed TRUE ART.”

He continued: “The conversation after was the effect of what anything and everything we as creatives do in this industry hope for.” He credited Chappelle for hosting and the comedian is seen in one of the images speaking to the other guests presumably during the post-film dialogue.

“I’m still haunted by Emancipation,” wrote Perry. “It’s truly powerful, moving and captivating. And the conversation afterwards with this group was legendary. Thank you Will Smith for the preview!”

Based on a true story, Emancipation follows Peter (Smith), an enslaved man who runs away from his plantation in search of his family, outwitting cold-blooded hunters and surviving Louisiana swamps along the way.

The film is due to be released in select theaters on Dec. 2, before it hits Apple TV+ on Dec. 9.