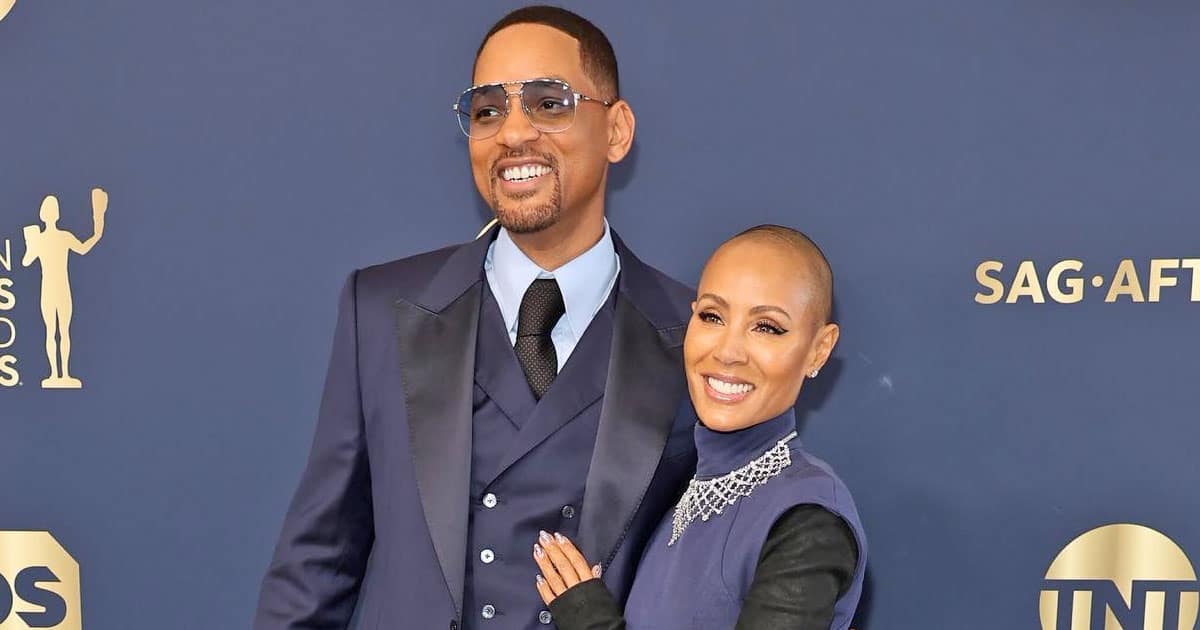 Will Smith is famous for his acting. Some of his most notable works are The Fresh Prince of Bel Air, The Pursuit of Happyness, Independence Day, and After Earth. Another thing he is known for is being open about his s*x life with Jada Pinkett Smith. Last year, many candid interviews regarding it were out. Some fans may have found them over the top.

This year has been filled with drama for the Smith family as well. The infamous Chris Rock slap at the Oscars 2022 created a buzz across the internet for weeks. Even though Will apologised publicly, he was condemned for his actions by the Academy, celebrities, and more.

While talking about Will Smith’s s*x life, the King Richard actor once revealed that he fantasised about a group of celebrities. Smith even shared having one about the actress Halle Berry. His s*xual fantasies were not kept a secret from his wife, Jada Pinkett Smith, who didn’t have an issue with the superstar dreaming about being with other women.

However, Jada Pinkett Smith only had one condition, and that was it can’t be about women Will Smith knew. While speaking with The Mirror, the Bad Boys actor said, “Part of the deal is that it can’t be women I know.” “It has to be women at a distance, so as soon as I get to know them, I have to give them up,” Will added.

When talking about the recent Oscar events, Will revealed that he had envisioned his career being ruined after consuming drugs. For the unversed, after the Chris Rock controversy, it was said that the Men in Black actor may lose major roles.

It is rumoured that Disney might replace Will Smith from Aladdin 2 and give the iconic Genie role to Dwayne Johnson. However, no confirmation has been made regarding that.