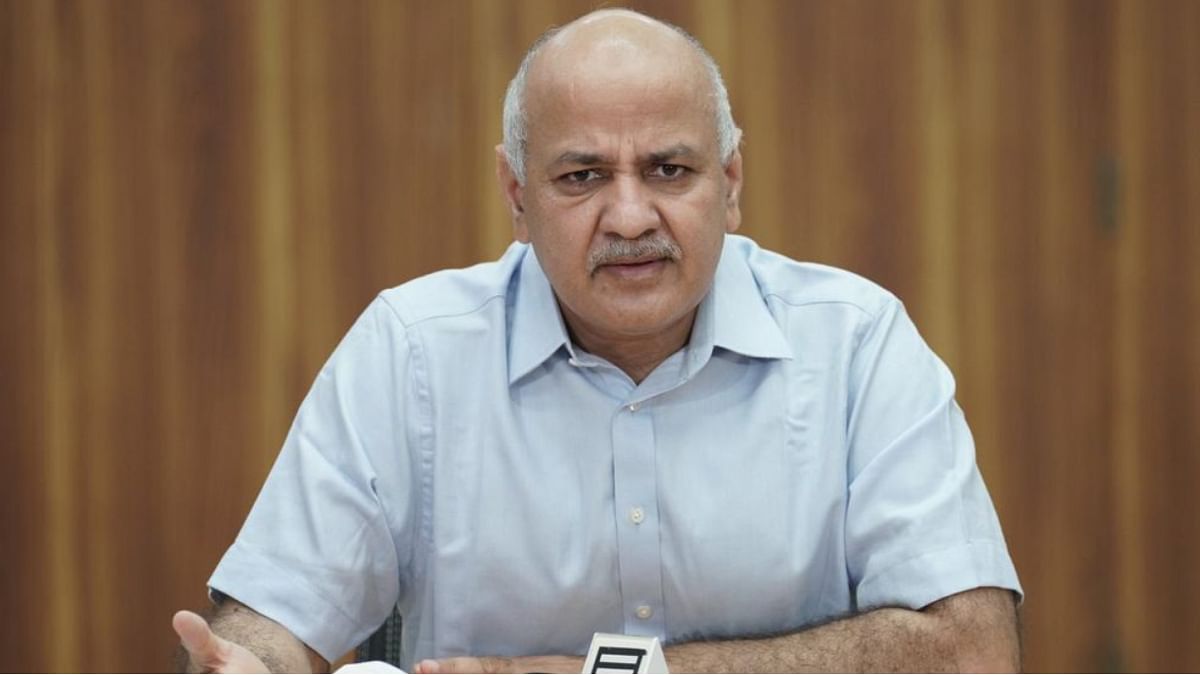 New Delhi: A day after CBI conducted searches at the residence of Delhi Deputy Chief Minister Manish Sisodia, the AAP leader said that he might be arrested soon stating that the liquor issue or the excise policy was just an excuse to target him since he was a minister under the Delhi Chief Minister Arwind Kejriwal.

Sisodia alleged that the raids against him was all political and had nothing to do with the alleged violations in Delhi’ Excise Policy.

“Maybe within the next 3-4 days, CBI-ED will arrest me… we won’t be scared, you won’t be able to break us… Elections of 2024 will be AAP vs BJP,” said Sisodia while addressing a press conference in the national capital today.

Pointing out that Delhi’s excise policy was the best policy, Sisodia said,” Excise policy due to which whole controversy is created is the country’s best policy. We were applying it with transparency and sincerity. Had Delhi LG not changed his decision conspiring to fail the policy, Delhi government would’ve been getting at least Rs 10,000 cr every year.”

Earlier on Friday, Sisodia said that he and his family had cooperated with the CBI, which he claimed was “being misused” by the Centre, on a day when the investigative agency carried out raids at multiple locations in connection with a case linked to the AAP government now withdrawn excise policy.

Speaking to the reporters after the CBI officials left after a 14-hour-long raid on Friday, Sisodia said, “CBI team came this morning. They searched my house and seized my computer and phone. My family cooperated with them and will continue to cooperate. We have not done any corruption or wrong. We are not afraid. We know that CBI is being misused.”

Sisodia was among 15 persons booked in an FIR filed by the CBI. Excise officials, liquor company executives, dealers along with some unknown public servants and private persons have been booked in the case.

The FIR said that “facts in the matter prima facie disclose the commission of offences” punishable under section 120-B, 477A IPC and section 7 of the Prevention of Corruption Act 1988″ against the accused.

The premises of then Excise Commissioner Arava Gopi Krishna and Anand Tiwari were among those searched.

The raids led to a political slugfest with Union Minister Anurag Thakur hitting out at Kejriwal and Sisodia over alleged “liquor corruption”.

“No matter how hard a corrupt person tries to prove himself innocent, he will still remain corrupt. This is not the first case of corruption by AAP. There has been huge corruption in the liquor stores in Delhi,” Thakur said.

The Union Minister alleged that Delhi’s liquor policy was withdrawn on the same day a CBI investigation was ordered into it. “If there was no scam in the liquor policy, why was it withdrawn?” Thakur asked.

AAP leader Sanjay Singh stressed that the raids on Delhi’s Deputy CM were an attempt to stop the “revolutionary work done in the education and health sector” by the Kejriwal-led Delhi government.

“Manish Sisodia was on the front page of America’s biggest newspaper New York Times. Everyone throughout the whole country is happy about it but not the BJP. He has done some extraordinary work when it comes to the health sector, be it Mohalla clinics or be it the education sector, the AAP leadership has revolutionised all of it. Now these CBI raids are nothing but an attempt to stop all of this,” Sanjay Singh told the media.

“The developments prove that the next Lok Sabha election in 2024 will be AAP versus BJP, it will be Modi versus Kejriwal. We will fight. I am saying it again that you cannot stop Kejriwal, or our education or health model. You may arrest our health minister or education minister, but no work of Delhi will be stopped,” he added. (ANI)