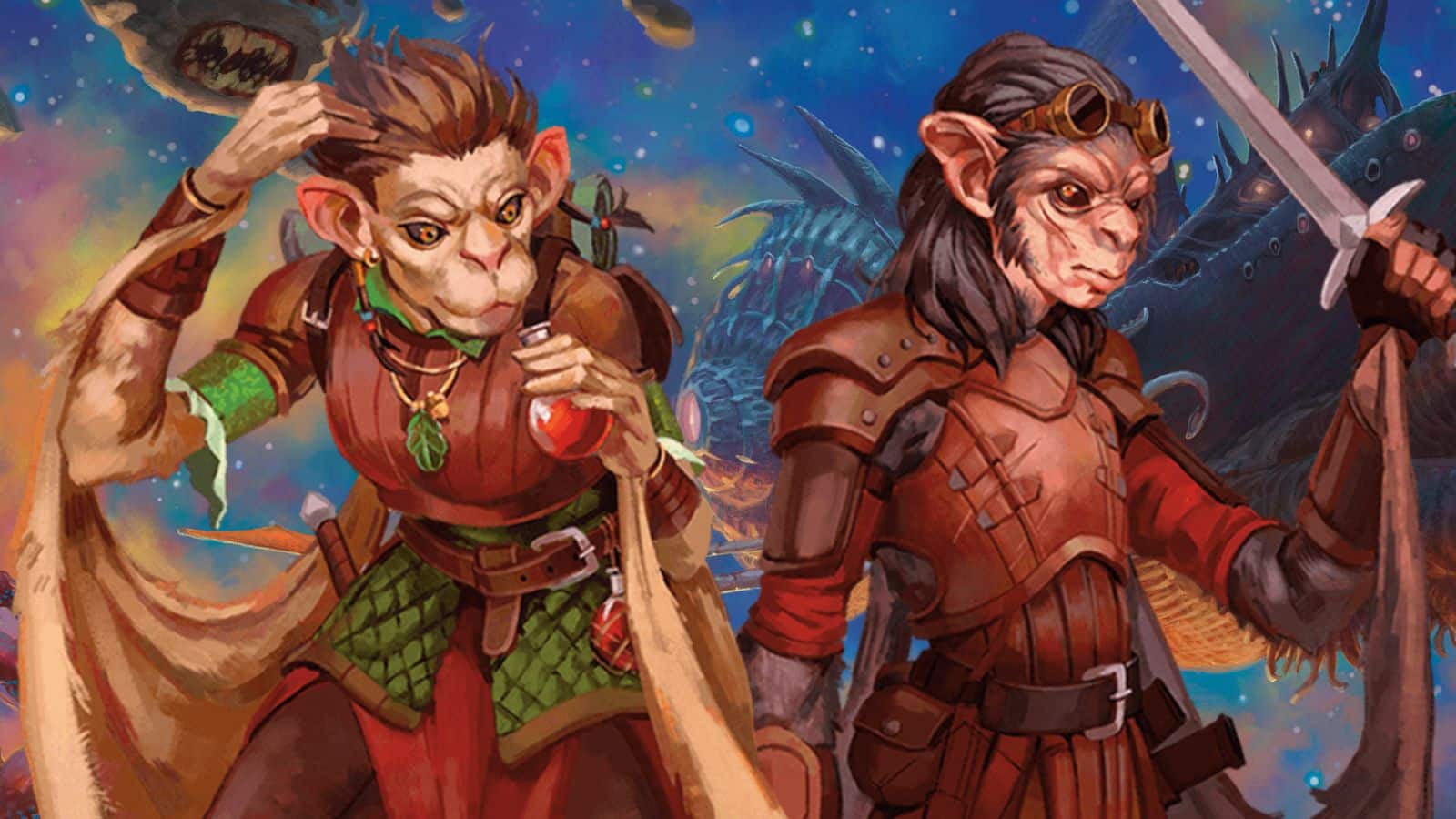 Publisher Wizards of the Coast has apologized to fans for the inclusion of offensive material surrounding the Hadozee D&D race.

The material was part of the recent Spelljammer: Adventure in Space set, surrounding the Hadozee race within the game.

Now, Wizards of the Coast has issued an apology to fans for the inclusion of the material and promised to remove the material from digital versions and future reprints of the set.

Wizards of the Coast’s apology

The apology comes by way of the official Dungeons & Dragons website through a post called “Statement on the Hadozee.”

The blog post opens by saying “We wanted to acknowledge and own the inclusion of offensive material within our recent Spelljammer: Adventures in Space content. We failed you, our players, and our fans, and we are truly sorry.”

The post goes on to explain the issue of the Hadozee race, which has been included in D&D since 1982.

The statement explained that “Regrettably, not all portions of the content relating to the Hadozee were properly vetted before appearing in our most recent release.”

Wizards of the Coast’s full statement regarding the Hadozee race.

The original lore for the Hadozee race, as previously written by Wizards of the Coast, said that a wizard commanding a fleet of Spelljammers arrived on the Hadozee homeworld called Yazir, captured Hadozee ancestors, and experimented on them with a magical elixir.

The wizard’s elixir caused them to grow larger, stand upright, and become self-aware as the wizard intended to raise an army of enhanced Hadozee and sell them into slavery.

The Hadozee eventually rebelled with the help of the wizard’s apprentices and became the modern Hadozee race.

After community outcry citing real-world parallels, Wizards of the Coast issued their apology and said “As we continue to learn and grow through every situation, we recognize that to live our values, we have to do better.”