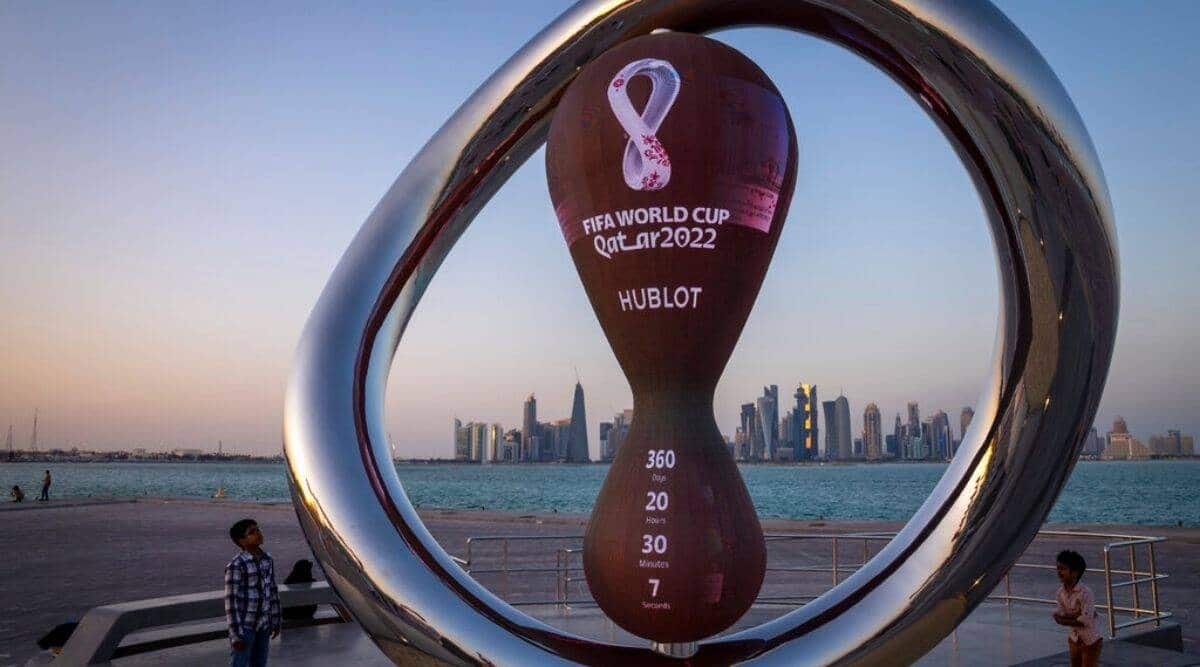 Football fans can raise their beer glasses while celebrating their team’s win in the forthcoming Football World Cup to be held in Qatar from November 20 to December 18.

Organizers of the FIFA World Cup have agreed to a policy with local officials in Qatar to serve beer at stadiums and fan zones despite laws restricting the sale of alcohol in the majority-Muslim nation.

According to the Associated Press, fans will be allowed to purchase beer within the stadium compound before and after games, as well as during the official FIFA Fan Festival at night.

FIFA said Saturday that Budweiser with alcohol will be sold “within the stadium perimeter prior to kickoff and after the final whistle.”

“Inside the stadium bowl ticket holders will have access to non-alcoholic Budweiser Zero,” soccer’s world body said. “At the FIFA Fan Festival, Budweiser will be available to purchase from 6.30 pm”

The adoption of the Qatar World Cup’s beer policy comes 11 weeks before the tournament begins and Qatar becomes the first nation in the Middle East to host a World Cup.

The 2022 World Cup is the first in the tournament’s 92-year history to be played in a Muslim country with such strict social taboos around alcohol. Questions about how Qatar would cater for fans wanting to drink alcohol have been asked since FIFA picked the host nation in 2010.

Qatar is not the first World Cup host to ease its stance on alcohol. Before the 2014 World Cup in Brazil, pressure from FIFA led local lawmakers to pass a special bill exempting the tournament from a ban on selling alcohol at stadiums.