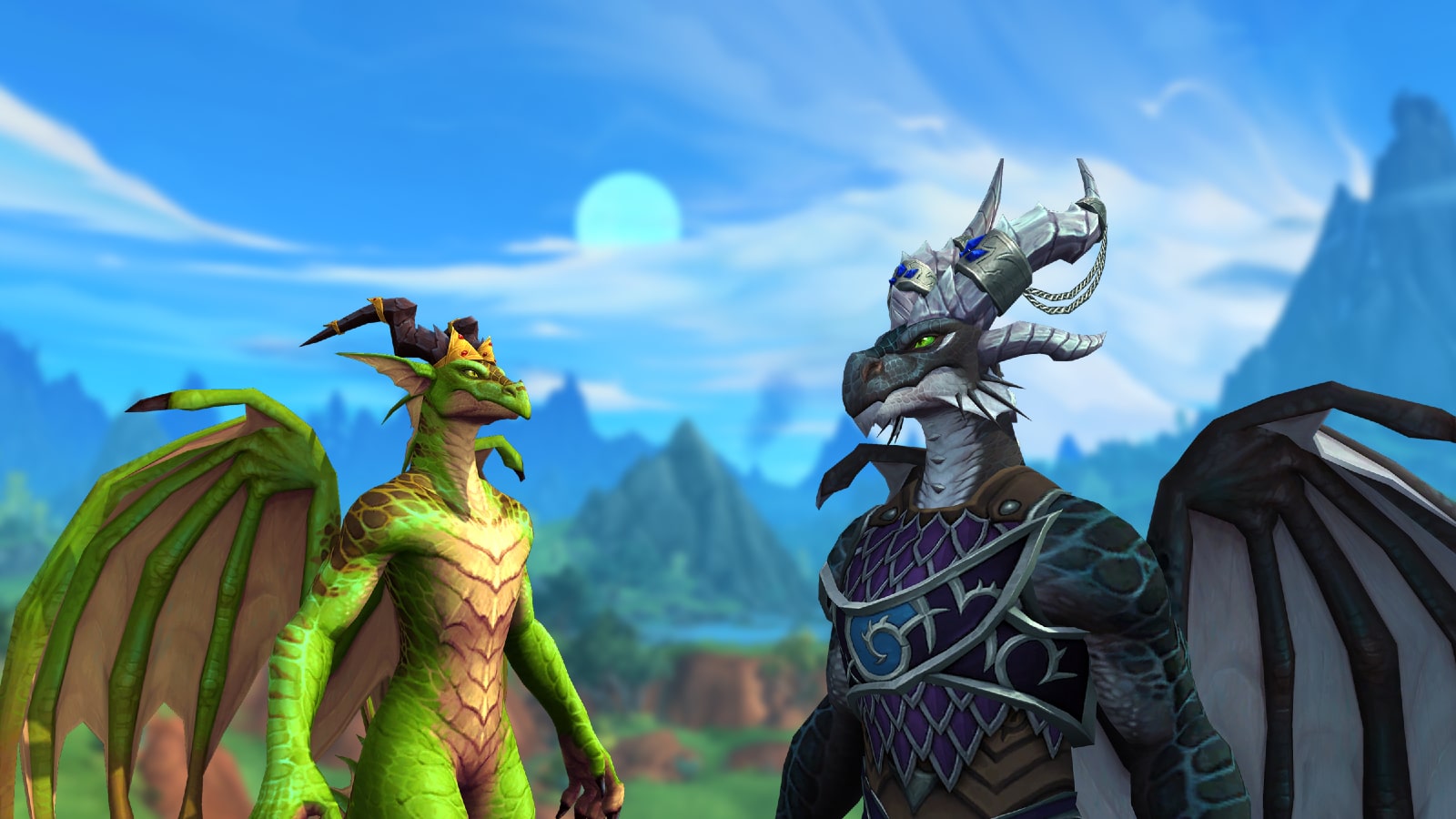 World of Warcraft is getting another major overhaul with the arrival of the Dragonflight expansion later in 2022 and the new playable race has fans demanding updates for some of the game’s older options.

Dragonflight will be WoW’s ninth expansion since it debuted back in 2004 and it’s bringing a new race to the table. The Dracthyr, a kind of human-dragon hybrid, will be exiting The Forbidden Reach and taking on Azeroth and the other associated locations.

While a new race is always a welcome addition to the MMO, there’s a sect of fans that think the design of these new creatures highlights a big flaw in the design of the game’s classic character options.

The big complaint that’s been circling the net is that the Dracthyr models look far too similar to a combination of Night Elves, Blood Elves, and Humans.

For some people, this resemblance strips away the unique identities of those other races since their best features are being replicated but with a more attractive shine on the new half-dragon characters.

A common point that came up when arguing for an update to the older races was one about creative control, especially as Blizzard implements more cutscenes that feature the player character.

“I’d say that the Bloof Elf/Void Elf faces are pretty bland and weird looking, especially given the quality of the new models,” one player said. “They’re not horrible. But they really lack detail and expression.”

Another fan added that all of the classic races are a bit awkward and tied “too heavily to a version of the game that doesn’t exist” anymore.

Of course, not everyone is on the same page, and many think the other races are still superior to the newcomers. “They look good, but I definitely like Night Elves/Blood Elves over the Korean MMO Elf aesthetic,” a dissenter added.

The possibility of a visual update isn’t completely out of the question, but there’s no sign that it’ll be happening in Dragonflight, so players may still have to wait a while yet.