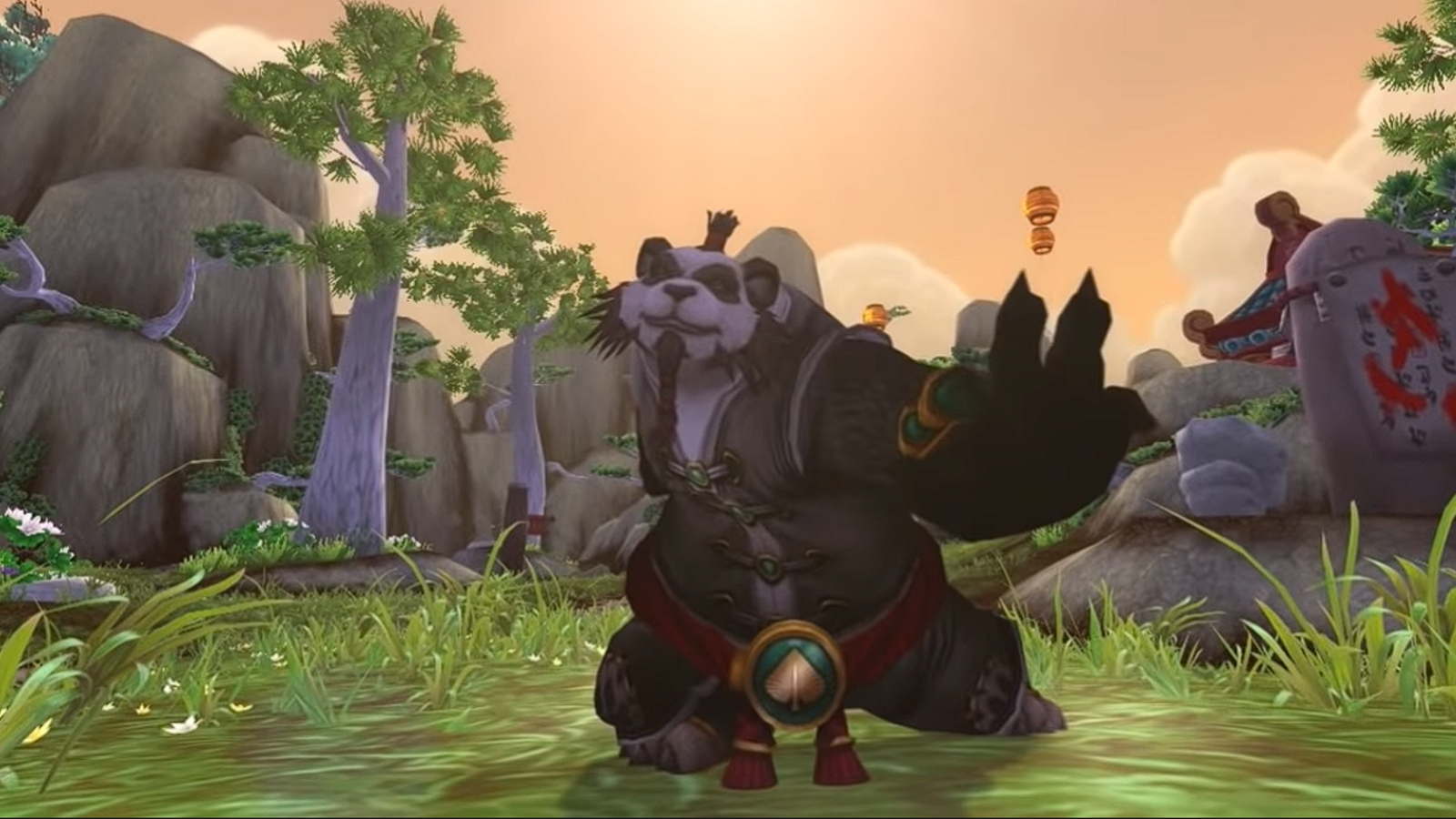 WoW Dragonflight players have demanded developer Blizzard Entertainment bring back the more expansive zones and exploration element that was a highlight in Mists of Pandaria.

WoW’s Mists of Pandaria expansion is celebrating its 10th anniversary on September 25.

The 2011 expansion changed the popular MMORPG in a major way, adding the Pandaren race and the dynamic Monk class for players to choose from.

However, the most beloved aspect of the expansion wasn’t either of the above, but something players are hoping will return in Dragonflight.

WoW players celebrated the Pandaria expansion on the game’s subreddit, reminiscing about the good times they had during the launch.

While fans shared their individual experiences, one specific part of the expansion was most fondly remembered by players: Pandaria’s various new zones.

One player said, “The thing I miss most about Pandaria – and it was my brother and I’s favorite from early on because of this – was the exploration. Through wide, rolling hills, or dense jungle, it always felt like there was a place to explore, which I feel like they lost after this expansion, as the zones got denser and denser with stuff.”

They continued, “Obviously the density is usually good, more stuff to do, and you also don’t want too much open space like in Burning Crusade or some zones of Northrend. But Pandaria struck the perfect balance of density while also giving the zones room to breathe.”

Other players chimed in with their feature zones within Pandaria and one noted, “My fav expansion, Valley of the Four Winds is my favorite zone, and I loved my farm!”

The density of the zones was quite popular amongst WoW players, and fans hope Blizzard brings back the beautiful and dense landscapes that highlighted the gorgeous environments World of Warcraft was once known for.

Another WoW faithful offered a defense of one of the game’s most polarizing expansions, “The “hurr-durr kung fu panda” idiots missed an excellent expansion. If you paid any attention to the quests, the Sha line was dark, as was the Klaxxi line. Classes felt really solid too, I played so many alt characters. One of my fave expansions.”

Although there are plenty of gameplay features players want to be fixed in Dragonflight, many hope the storyline and environment will be rich.