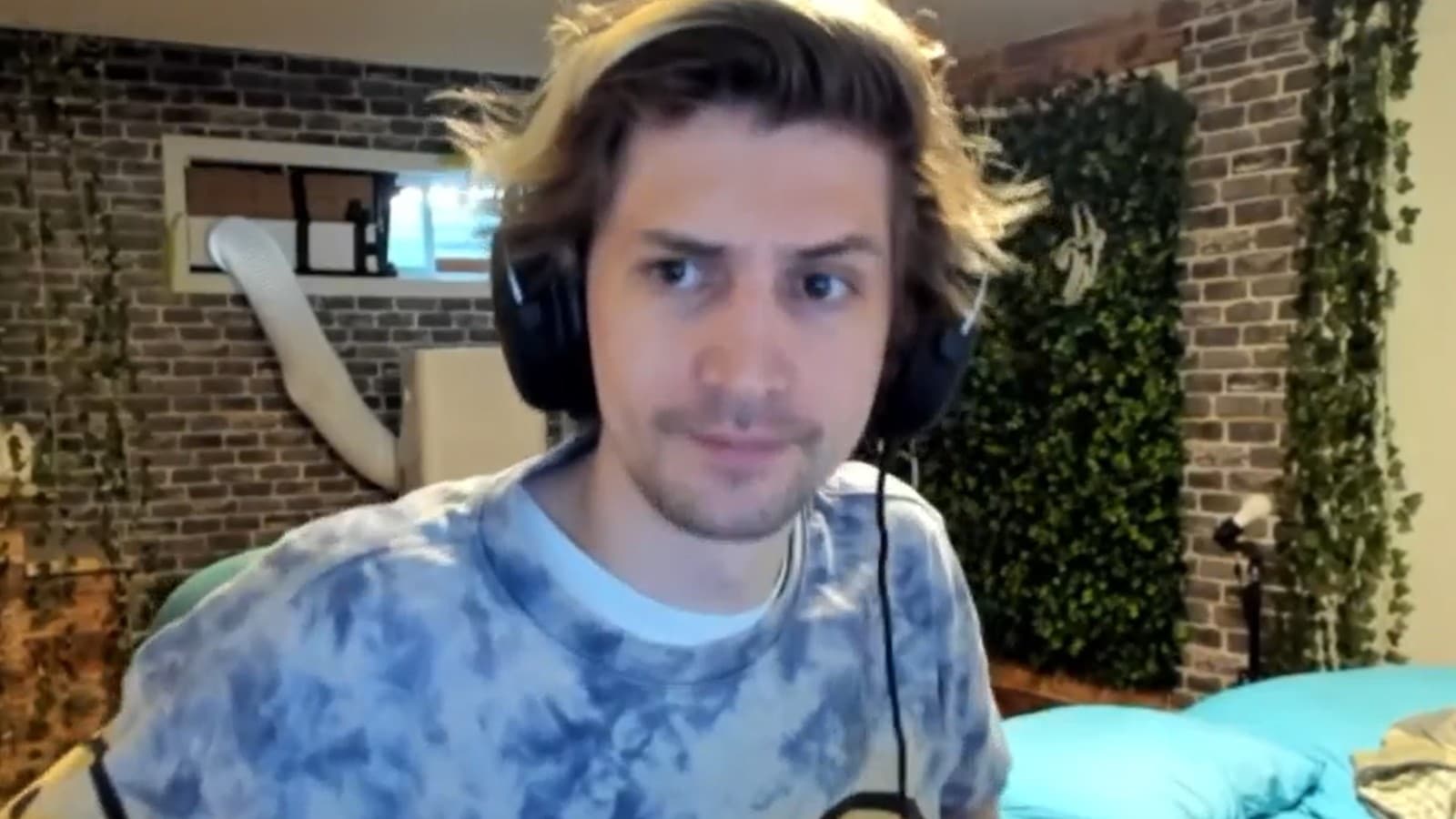 Twitch star Felix ‘xQc’ Lengyel fired back at calls for “action” to be taken against him after streamer Greekgodx was supposedly banned from Twitch for ‘mocking’ an Asian family.

Greekgodx received his second Twitch ban in a month on July 28 for “hateful conduct.” However, he later denied any such wrongdoing after a viral clip from his stream surfaced on the internet showing him speaking in an exaggerated Asian accent.

After explaining that his ban would last for two weeks, Greek revealed that he is in the process of appealing against the suspension.

He soon came under fire from xQc who called on him to “stop being a f*cka*s and get a grip” over his comments. Although, the tables then turned and xQc found himself in the firing line instead.

xQc tells people to “move on” over racism claims

Following on from his Twitch suspension, Greek claimed: “If I hear a single streamer mock a British accent I’m gonna freak out that is 100% racist from now on.”

It comes after the streamer denied accusations that he was being ‘racist’ and claimed the family he was impersonating in the clip were of Greek heritage.

xQc took offence with the comment and called on Greek to “get a grip” and “f**k off.” He also, as various streamers have also claimed, accused Greek of playing up to a character saying “we all know this isn’t you.”

However, it wasn’t long until xQc himself was slapped with accusations of being ‘racist.’ One Twitter user even called for similar “action” to be taken against the Twitch star for doing an “Asian voice” during his streams.

The streamer has faced his fair share of racism allegations in the past. In 2018, was famously suspended from the Overwatch League for using an emote in a “racially disparaging manner.” Then, in a Washington Post article, xQc denied that any offence was intended.

“It’s almost like people learn, grow, and improve,” xQc replied to the accusing tweet. “Crazy right? The concept of getting better seem to be something you people completely forget exists because you refuse to do so yourself. We used to do x and y […] Move the f**k on.”

This isn’t the first time that things between xQc and Greek have kicked off and the dispute over Greek’s ban will likely continue to heat up over the coming weeks.