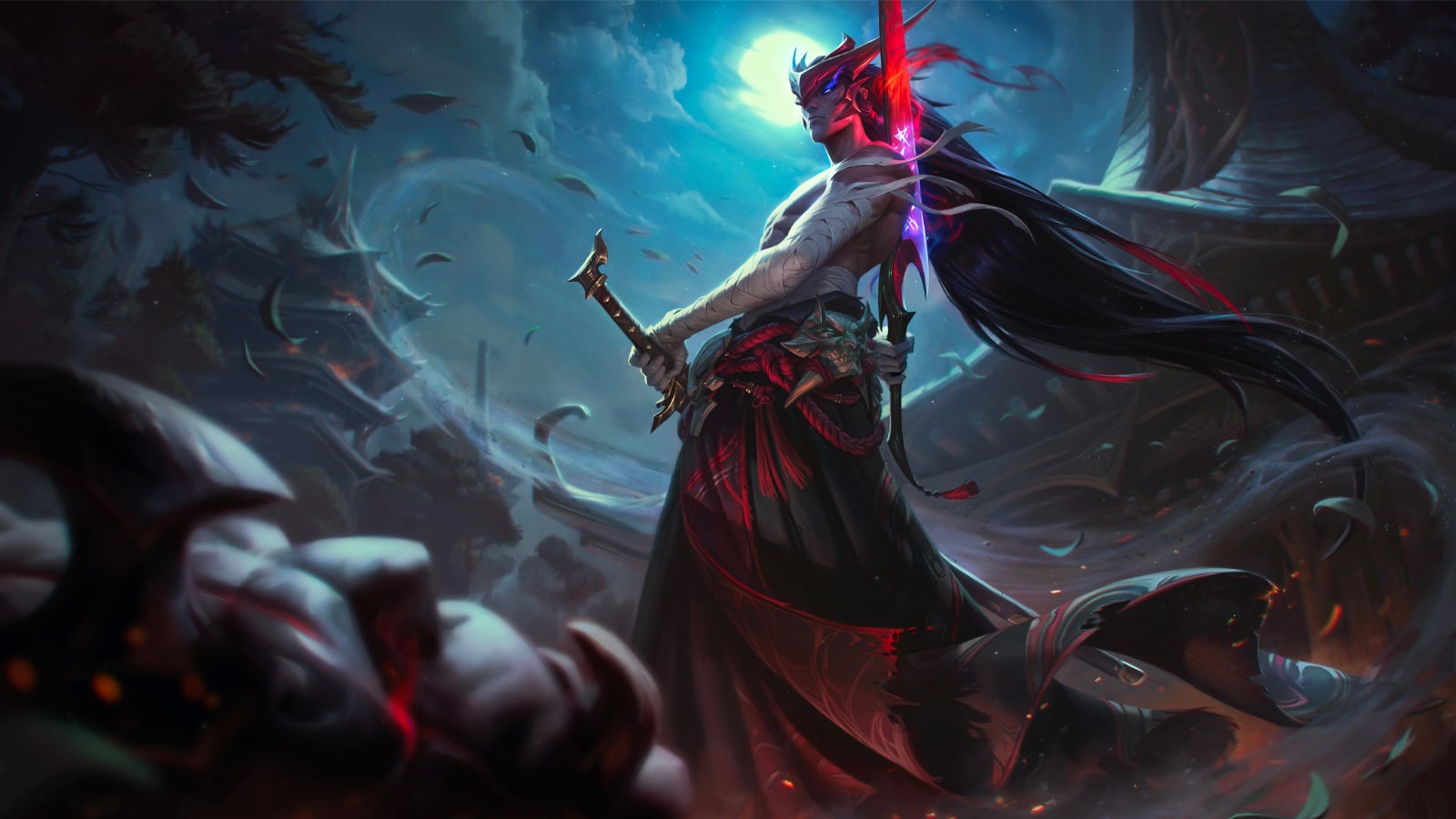 Dataminers have discovered two new champions coming to Wild Rift in patch 3.4, with Yone and Vex appearing in recent leaks. It might not stop there though, with two other champions also showing up in the game files.

Wild Rift is slowly fleshing out its roster with the League of Legends cast — although entirely exclusive champions aren’t off the table.

Samira, Kassadin, and Sion have already officially revealed for the patch 3.3 cycle, leaving many wondering who the next wave of champions will be. Players won’t have to wait for long to find out the answer it seems.

Leaks have revealed evidence for Yone and Vex’s release in Wild Rift patch 3.4, with Warwick and Gwen potentially coming as well. This would be for the major upcoming update, as well as potentially further along into the game’s life cycle.

Keep in mind these aren’t official reveals from Riot Games, so take the information with a grain of salt. However they’re not completely out of the blue.

Vex is one of four leaked champions coming to Wild Rift soon, perhaps as soon as patch 3.4.

As for the evidence, data miners discovered Wild Rift Yone voice lines — where the potential new champion talks with his brother, Yasuo. There’s also speculation of a new Spirit Blossom event headed to both Wild Rift and League of Legends PC, which would tie perfectly with the release of Yone.

And for Vex, dataminers found the champion’s Wild Rift skill images inside the game’s data, thereby pointing towards the champion’s development and eventual release. This has been a pretty consistent method of data mining, having revealed Veigar and Diana in the past the same way.

The speculation doesn’t stop there. Warwick and Gwen were recently uncovered by Chowz, another reputable Wild Rift leaker. Apparently Chowz discovered Warwick’s W SFX in the sound files, so there’s a high chance of Warwick releasing soon in the mobile game.

Gwen, on the other hand, has little to no direct evidence pointing towards her Wild Rift release outside of baseless rumors. She’s still worth keeping an eye out for.

Gwen is the least likely of the four datamined Wild Rift champions to come soon, but it’s still possible.

Though many of the leakers claim these new Wild Rift champions will release on patch 3.4, there’s no real evidence for the exact patch release speculation. Keep an eye during the Wild Rift patch 3.4 reveal — but don’t be surprised if they come a little later in the game’s life cycle.