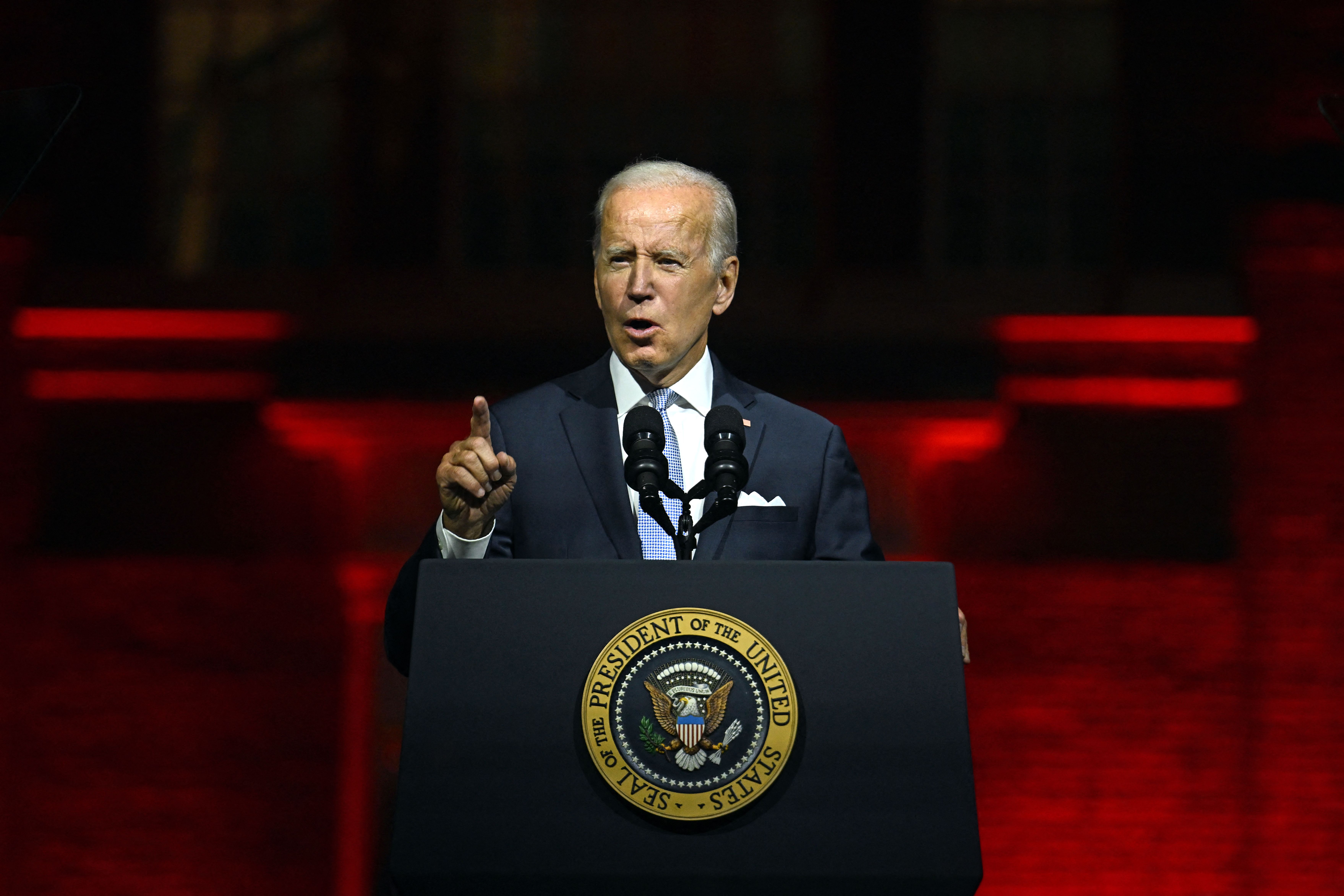 President Joe Biden condemned the influence of Donald Trump and “MAGA Republicans” in the GOP during a televised address from Philadelphia on Thursday night.

The president, who has made multiple appearances in the Keystone State this week, spoke from the steps of Independence Hall, condemning former President Trump and his most loyal supporters for embodying an “extremism that threatens the very foundations of our republic.”

Biden drew lines between supporters of his predecessor and the “majority of Republicans” but took a torch to the electoral conspiracies of Trump and his enablers. “Democracy cannot survive when one side believes there are only two outcomes to an election, either they win or they were cheated,” said Biden. “You can’t love your country only when you win.”

The President condemned political violence, referencing the mob that stormed the U.S. Capitol in an attempt to prevent his electoral college certification on January 6th, 2021. “We can’t be pro-insurrectionist and pro-American. They are incompatible,” said Biden.

The president has been ramping up his activities and public presence in the lead up to the November midterms, and stirring the ire of conservatives in the process. Speaking to an audience in Maryland last week Biden characterized the Trump supporting wing of the Republican Party as being infected with “semi-fascism,” leading to a round of GOP pearl clutching. 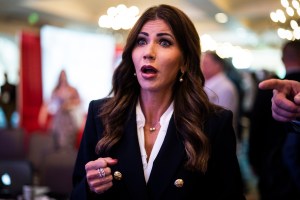 Despite the midterms being just around the corner, attention has been focused on the fallout of the Department of Justice’s investigation into former President Trump’s handling of classified documents after he left the presidency. After Sen. Lindsey Graham told Fox News that “there’ll be riots in the streets” if Trump is prosecuted for mishandling classified documents, Biden responded by publicly rebuking Graham and the Republican Party.

“You can’t be a party of law and order and call the people who attacked the police on January 6 patriots,” Biden said in an appearance earlier this week, singling out Graham’s statements as contributing to the climate of political violence. “Where the hell are we?” said Biden, questioning the “idea you turn on a television and see senior senators and congressmen saying, ‘If such and such happens, there’ll be blood in the street’?”

Biden is expected to continue his blitz for Democratic candidates in the run-up to November’s elections. Democrats are looking to hold onto their slim legislative majorities emphasizing their achievements and asking voters to keep control of government in their hands. Last week, President Biden announced a plan to forgive up to $20,000 in student debt for up to 43 million borrowers. Earlier this month, Biden and congressional Democrats passed the much-anticipated Inflation Reduction Act into law, which delivered on several key climate provisions Biden had promised on the 2020 campaign trail.