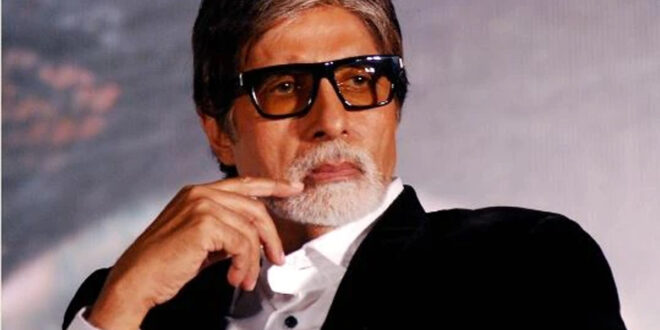 In a sensational verdict, the Delhi High Court ruled today that Bollywood Megastar Amitabh Bachchan’s name, image, or voice can not be used without prior permission from the actor. The High Court directed the Ministry of Electronics and Information Technology and telecom service providers to remove flagged content.

The court heard the petition filed by the actor and mentioned that he is aggrieved by those using his celebrity status to promote their goods and services without his permission. He has approached the court, seeking protection to his name, image, voice, and personality attributes.

“Someone is making a t-shirt and putting his face on them. They are selling it and, at the same time, selling his posters. While someone has already registered a domain name on his name. This must stop, and that is why we have approached the court,” revealed senior Advocate Harish Salve, who appeared for Mr. Bachchan.

Amitabh sought a restraining order against book publishers, T-shirt vendors, and various other businesses using his pictures for their sales.