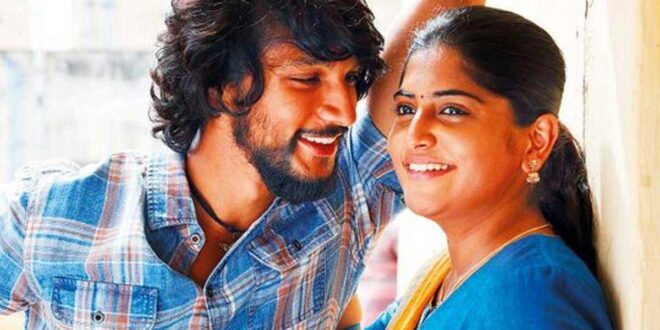 Of late, we are seeing many actor-couples tying a knot. The likes of Rajkumar Rao-Patralekha and Vicky Kaushal-Katrina Kaif got married a couple of months ago. Soon, the likes of Ranbir Kapoor-Alia Bhatt and Ali Fazal-Richa Chadha will tie a knot as well.

Now, another couple is all set to join the list. If the ongoing grapevine in Kollywood is anything to go by, Tamil actors Gautam Karthik and Manjima Mohan are planning to get married soon.

Both of them worked together on the 2019 film Devarattam. Since then, they have been each other but they have kept the relationship a secret. Even now, most people don’t know that these actors are in a relationship.

Apparently, they are planning to get married this year. We hear that even their family members have approved their love and gave a nod for the wedding.

An official announcement regarding this marriage will be announced soon, said the sources.

Manjima Mohan was recently seen in the film FIR, which had hit the screens last Friday. She made her Telugu debut with the 2016 film Saahasam Swaasaga Saagipo. On the flip side, Gautam Karthik is the son of veteran actor Karthik. He made his acting debut with Mani Ratnam’s directorial film Kadal (Kadali in Telugu).