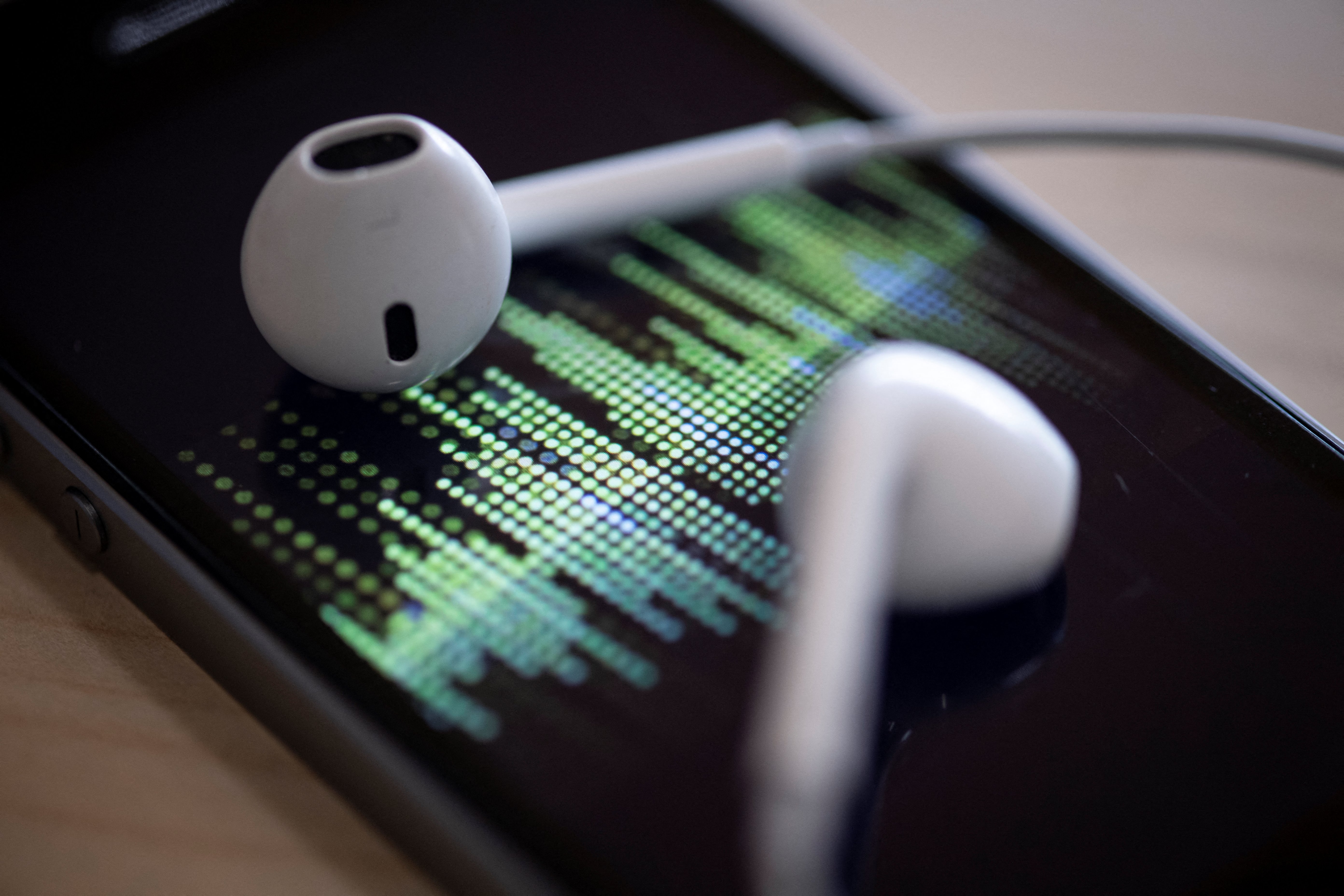 That big-name guest might not have appeared on your favorite podcast out of the kindness of their heart. Bloomberg has learned that podcast guests are routinely paying big money to appear on popular podcasts. Guestio, a marketplace for these deals, has seen huge transactions in the past six months. Four podcasters made $20,000 from charging for appearances, while one made $50,000. The most profitable show, Entrepreneurs on Fire, regularly charges $3,500 for guest spots and has sometimes taken a cut of product sales.

It’s not clear how widespread this activity is. However, Bloomberg interviews suggest pay-to-appear systems are popular for business, cryptocurrency and wellness podcasts. Hosts like Entrepreneurs on Fire‘s John Lee Dumas see appearance fees as filters. Guests will be well-prepared if they’re making an “investment” in airtime, the creator said.

However, there are ethical and legal concerns surrounding the practice. This could be considered a modern take on payola, or the pay-for-play schemes used to boost songs on the radio — is a guest appearing because they’re relevant, or just because they’re willing to pay? And while disclosures are mandatory for those radio plays, the situation isn’t so clear with podcasts. While many shows on Guestio have disclosures, not all of them properly reveal when an interview subject is paying to show up.

That could pose a problem in the future. A Federal Trade Commission spokesperson said that there’s deception whenever consumers are mislead about the nature of advertising and promotional messages, regardless of the media format. The regulator didn’t say if it would crack down on podcasters who improperly disclose paying guests, but the message could serve as a warning to show hosts.